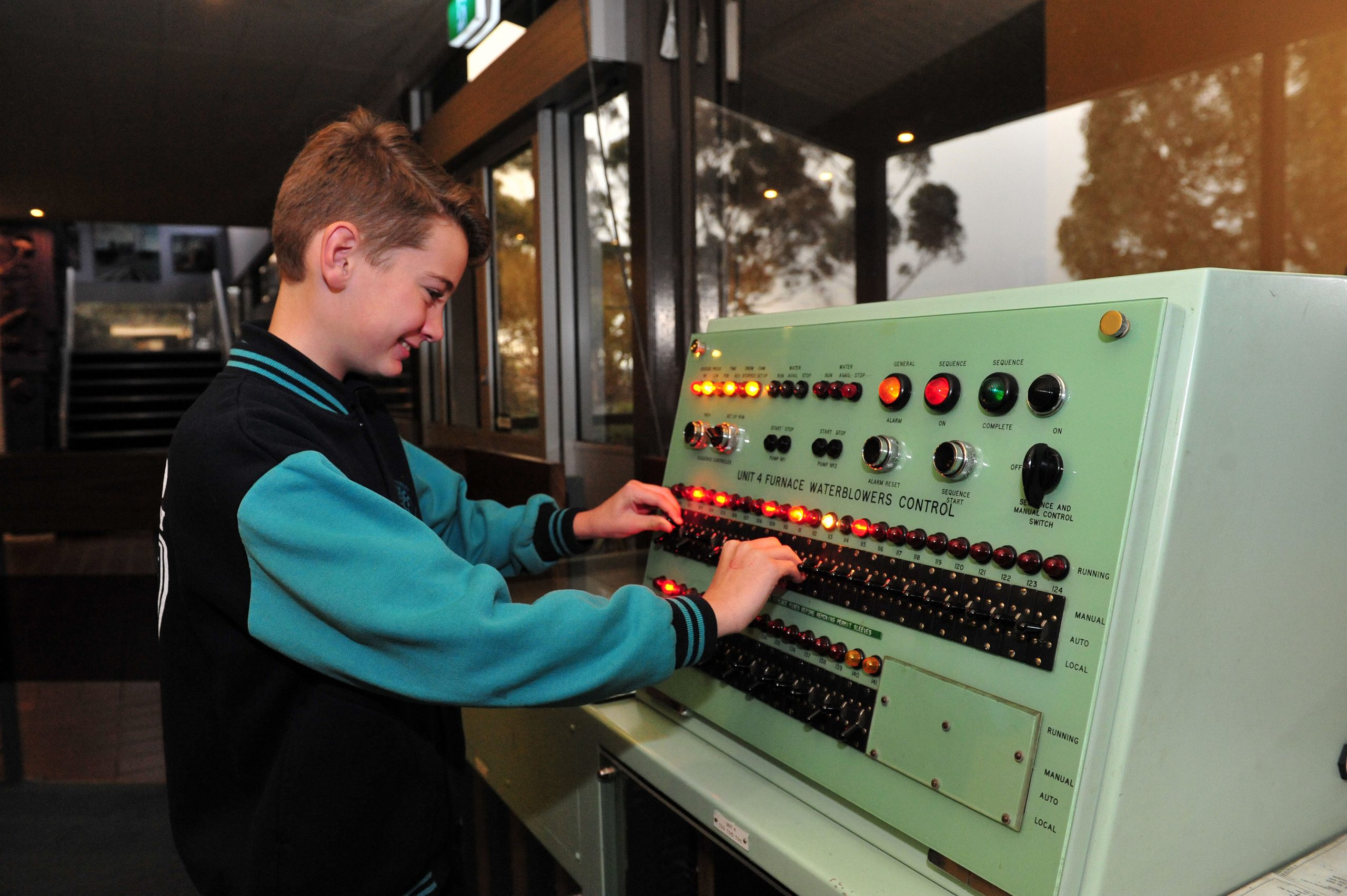 National Science Week at Morwell’s PowerWorks education centre has been labelled a success following an increase in visitors through the door last week.

The centre opened its doors for extended trading hours in an attempt to provide children and adults a chance to learn about the science behind power generation in the Latrobe Valley.

PowerWorks chairman Darrell White said he was pleased with the attendance, adding the conversation about the future and alternative uses for coal was often discussed.

“We’ve had quite a lot of young people through, especially the youngsters and it’s provided them the opportunity to familiarise themselves with PowerWorks,” Mr White said.

“Hopefully it’s inspired them to continue their education and to get involved in research and scientific endeavour.

“My understanding is that there’s a need for additional student numbers in STEM (science, technology, engineering and mathematics) subjects so it’s important for future development in this stream of learning.”

The centre was assisted by a $5000 grant from the Latrobe Valley Authority and other sponsorships from local organisations for the event.

It comes following the 2015 revival of the education centre following its closure in 2012 due to financial difficulties.

Power Works volunteer Chris Johnston said he was pleased with response received from the visitors who attended.

“We were asking people how they found out about National Science Week at PowerWorks and in a majority of that they read about it in The Express last week,” Mr Johnston said.

“There was a lot of interesting questions in particular from primary school kids about the science behind power generation.

“The priority on our list is to start engaging with the schools now to get a visit to PowerWorks into their curriculum for next year during National Science Week.”

PowersWorks is open on Friday, Saturday and Sunday from 10am to 3pm. For more information, visit powerworks.net.au