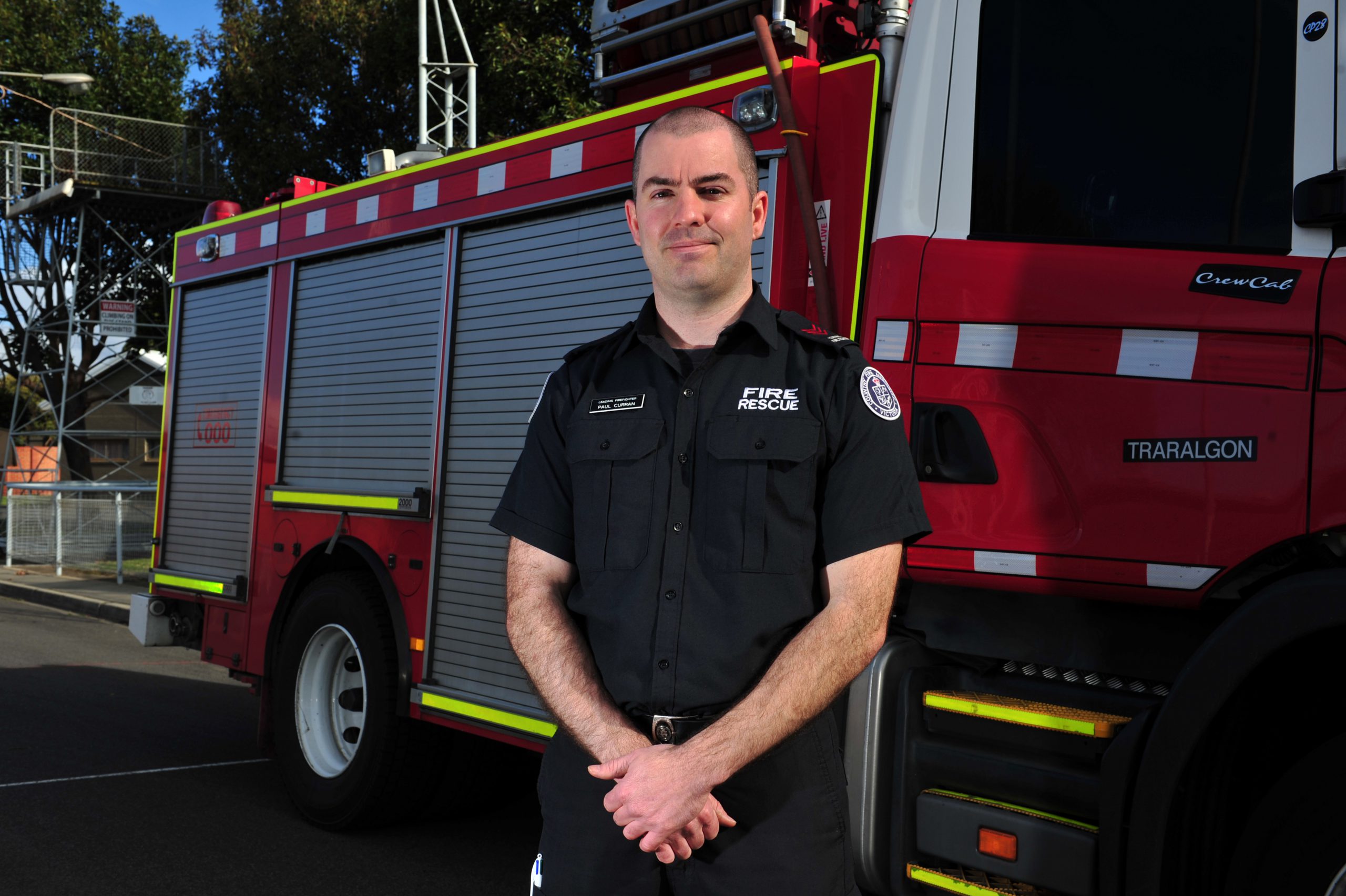 The bill proposes to change the CFA to a volunteer-only organisation and to create a new entity, Fire Rescue Victoria, to encompass paid firefighters across the state and replace the Metropolitan Fire Brigade.

The Fire Services Bill Select Committee’s final report cited a ‘lack of clarity around implementation, operations and funding’, ‘failure to undertake consultation with effected parties and the near total polarisation of volunteer and career firefighters’ as reasons for its recommendation the bill be withdrawn, or if not withdrawn, rejected by the Legislative Council.

“The restructure proposal was developed quickly, bypassing normal government consultation processes to the extent that neither Emergency Management Victoria, the CFA, nor the MFB were consulted,” Mr Rich-Phillips said.

“Despite a statutory obligation to do so, the government failed to consult with volunteer firefighters about the restructure, and this has cemented division and distrust in the firefighting community.”

The select committee’s final report included a minority report produced by Labor and Greens committee members which argued the fire services reform was necessary. The minority report stated that the majority report’s findings had a “preoccupation” with the flawed development process of the bill and failed to address the outcome of community safety, which it argued was the “most important outcome of all”.

“The report vindicated the views and concerns of CFA volunteers across the state,” Ms Bath said.

“Consultation is not an after event, consultation should be an active and engaged process prior to any legislation being put forward.”

State Member for Eastern Victoria Harriet Shing said the “bottom line” was that Victoria’s fire services were “stuck in the 1950’s”.

“The politicisation of fire services in Victoria has had an enormous impact on the morale of firefighters across the board,” Ms Shing said.

“We need to move on from this adversarial approach and implement a model that respects every single firefighter and all brigade across the state.”

United Firefighters Union national secretary Peter Marshall said the select committee had turned the final report into a “political report that does not address the substantive issues regarding community protection”.

“When there is an 80 per cent failure rate in some areas that the CFA provide cover in, there is a real chance that someone will lose their life, or property will be subject to fire damage,” Mr Marshall said.

“We are encouraged by and applaud the report from the government members and the Greens members of the committee, which highlights the serious deficiencies with the fire services system that go to the very heart of the need for reform.”