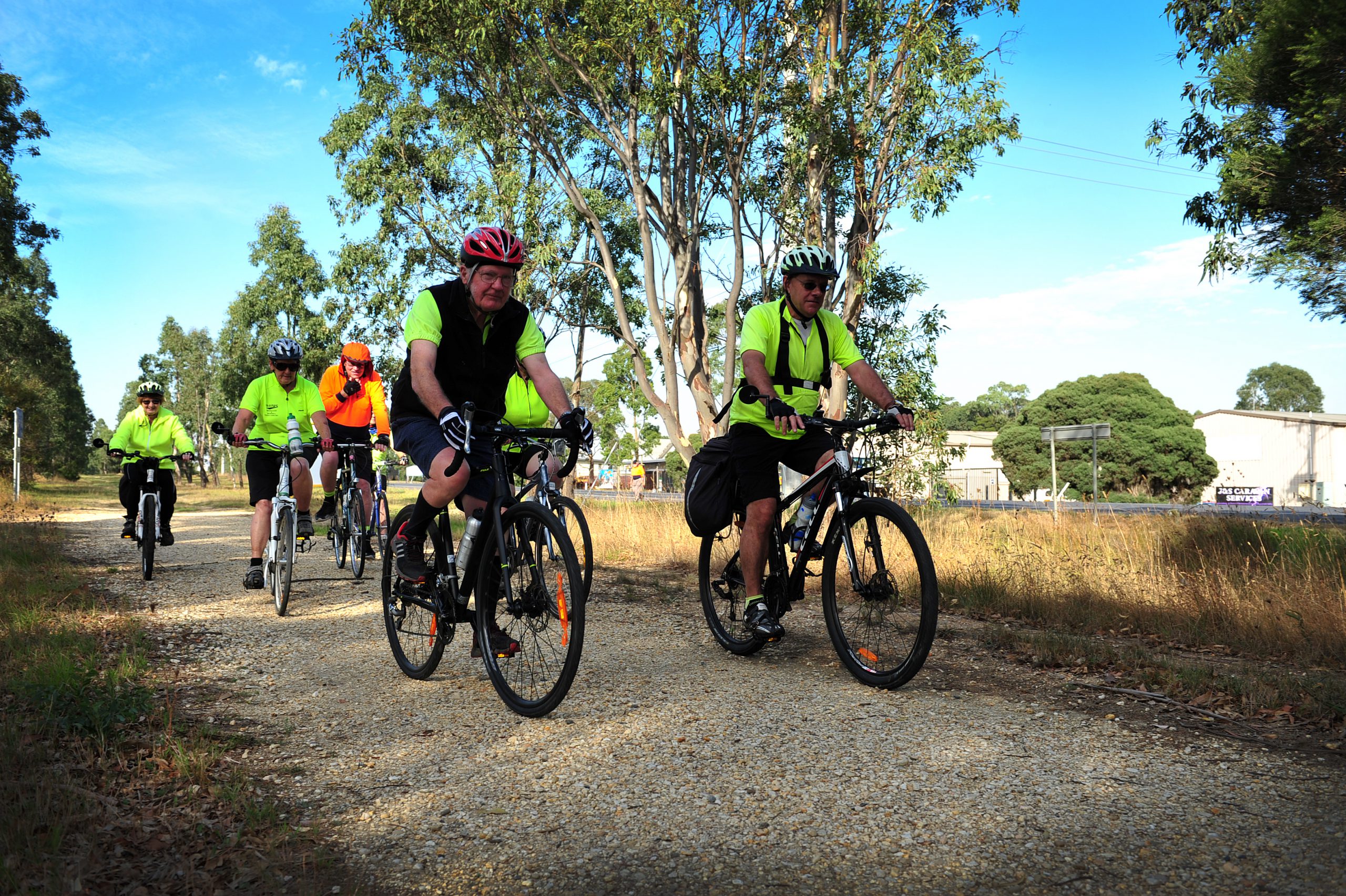 It was a day Traralgon and Morwell Pedallers Incorporated president Vance Marcollo thought would not happen.

But after more than 20 years of lobbying for a shared pathway between the two towns the long wait was finally over.

Latrobe City Council on Monday announced that work on the first stage of the 10-kilometre long bike path had begun with construction commencing from the Morwell Railway Station to McDonald Street, Morwell.

Council said stage one involved the development of a 2.5-metre wide path which is expected to take about six weeks to complete.

Mr Marcollo said the project would not be possible without the support of the community including local leaders such as State Member for Morwell Russell Northe and Federal Member for Gippsland Darren Chester.

“[This] was 20 years in the making (and was) the missing infrastructure link between the two major cities,” the TRAMPS president said.

Mr Marcollo said the group, established in 1994, was happy with the campaign’s outcome and that they were hoping people would access the pathway to practise healthy habits.

“Its value for commuters will be huge,” he said.

“As well as recreational cyclists, joggers and walkers, it will be heavily used by commuters, school groups, and young families.”

Cyclists from Morwell will also have access to the Gippsland Plains Rail Trail by bike, according to him.

Latrobe City mayor Kellie O’Callaghan said she expected the project will be completed in June 2018.

“The section from McDonald Street to Kernot Hall will start in November and the further stages of the project, from Waterhole Creek to Alexanders Road to Old Melbourne Road and finally, to Coonoc Road, Traralgon will take place next year,” Cr O’Callaghan said.

“The community has been talking about this pathway for years and we’re pleased the project is underway.”