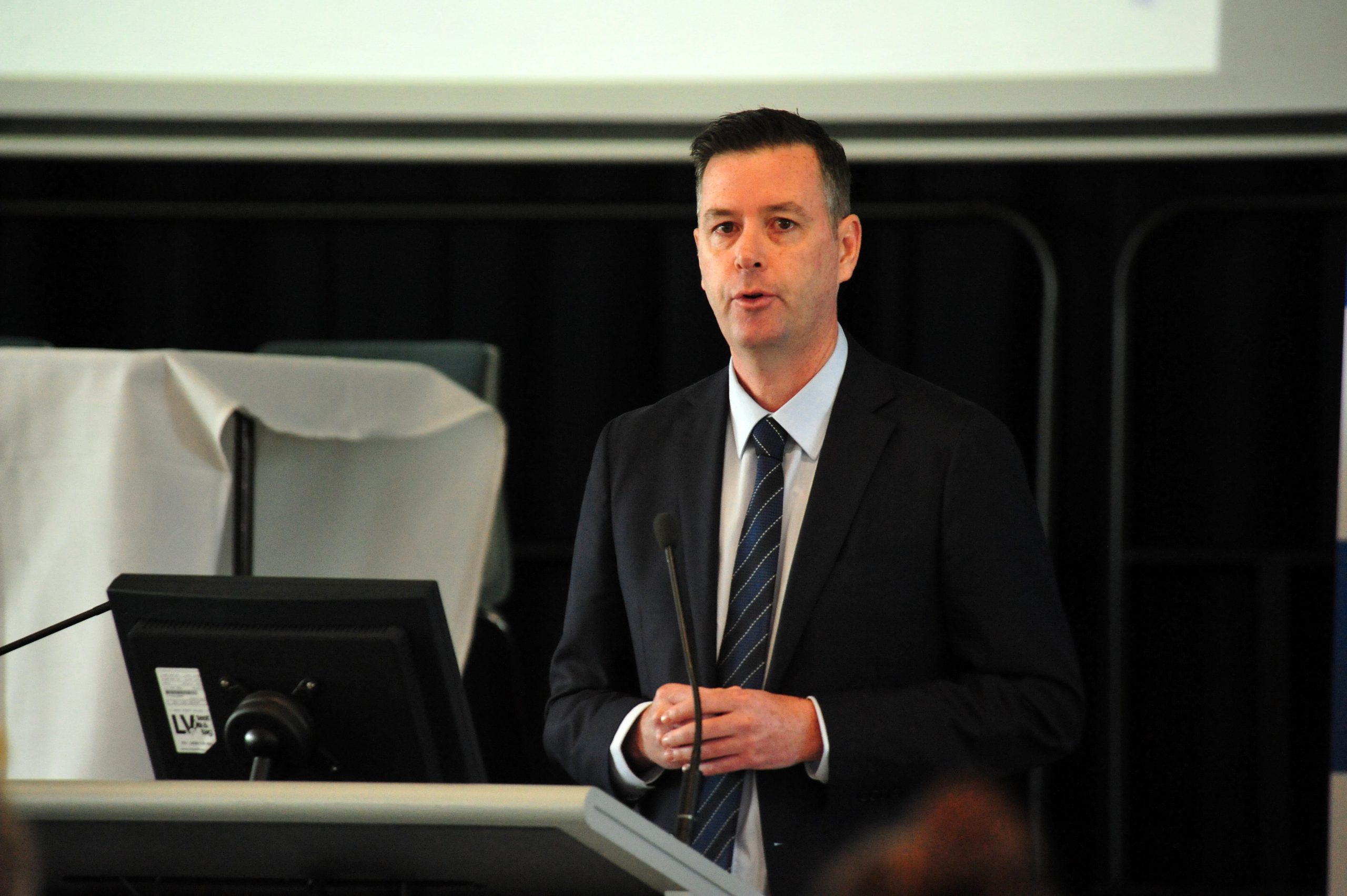 State Industry and Employment Minister Wade Noonan has hit back at suggestions the state government’s Worker Transfer Scheme may have played a part in a long-time AGL Loy Yang contractor losing his job.

Tony Moretti was a Loy Yang mine contractor whose job was brought in-house by the company and told to reapply for his position but was ultimately unsuccessful.

After missing out, he was told to apply for another position but was unsuccessful in obtaining that position also.

Mr Moretti feared incentives to hire Hazelwood workers as part of the Worker Transfer Scheme may have been responsible for him failing to secure his position.

His story was raised in State Parliament last week by member for Eastern Victoria Melina Bath.

The $20 million Worker Transfer Scheme was devised by the government and local unions to create incentives for older workers at other generators to retire and create positions for workers Hazelwood who lost their jobs in March.

Generators who hired Hazelwood workers would receive $75,000 from the government.

But in a statement, Mr Noonan said the scheme had nothing to do with Mr Moretti’s situation.

“I understand that these five positions were publicly advertised and that they have been brought in-house as a result of their ongoing process improvement program,” the minister said.

“The Worker Transfer Scheme had nothing to do with it.”

Mr Noonan said the government was proud to have implemented the scheme.

“We know that this will maintain the Latrobe Valley’s highly-skilled workforce and contribute to the region’s proud power generation industry,” he said.

“The Worker Transfer Scheme is one part of a $266 million transition package supporting economic growth, creating new jobs and fulfilling a promise we made to get behind Gippsland and Latrobe Valley communities.

“Projects across the region are expected to create more than 850 direct jobs and 1650 construction jobs.”