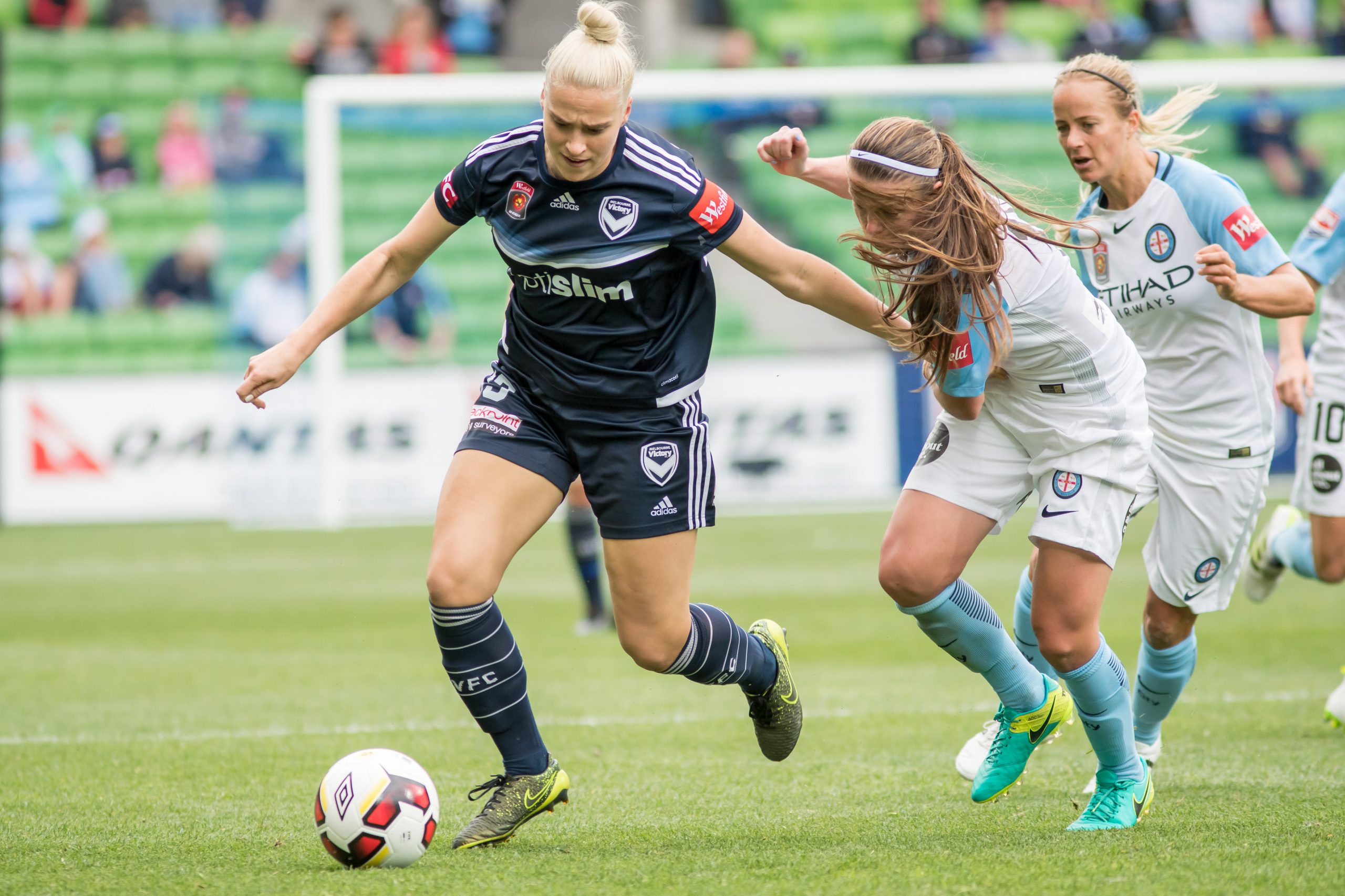 Gippslanders can watch and learn from some of Australia’s top female footballers when Melbourne Victory and Adelaide United face off in a pre-season W-League friendly later this month.

Acting Sport Minister Luke Donnellan confirmed the fixture this week, one of many events coming to the region as part of the state government’s $85 million Latrobe Valley Sports and Community Initiative.

The game will take place at the Latrobe Sports and Entertainment Stadium in Morwell on 21 October.

“We’re proud to be bringing W-League action to Gippsland – adding yet another blockbuster to the region’s sports calendar,” Mr Donnellan said.

“With the Matildas conquering the world stage, there’s never been a more inspiring time to be involved in women’s football.”

Stars from both teams, including Matildas players and recent Victory recruits Casey Dumont and Laura Alleway and long-time Melbourne Victory star Gulcan Koca, will be hosting clinics with students from local schools, sharing tips on how to become the best.

Melbourne Victory executive officer Ian Robson said the fixture was a fantastic chance for Gippsland locals to get a taste of W-League action.

“This is a wonderful opportunity for our fans in the Latrobe Valley to get out and play, and to encourage and inspire young Gippslanders to embrace our great game,” Robson said.

The W-League friendly is another win for women’s football in Victoria, following the recent announcement of a Matildas double-header against China in Melbourne and Geelong in November.

Sports action in the Valley doesn’t stop there.

From 19-22 October, 150 of Australia’s best cyclists will visit the region for the Tour of Gippsland.

Then on Friday 15 December, the Melbourne Stars go head-to-head with the Hobart Hurricanes in a pre-season friendly for the Big Bash League in Traralgon.

Member for Eastern Victoria Harriet Shing said the W-League game was a big win for Gippsland.

“Our work to fund better local sporting infrastructure and facilities, and to bring more top level events to Gippsland is also increasing club and league numbers – this is a vital part of supporting and celebrating our local communities,” Ms Shing said.