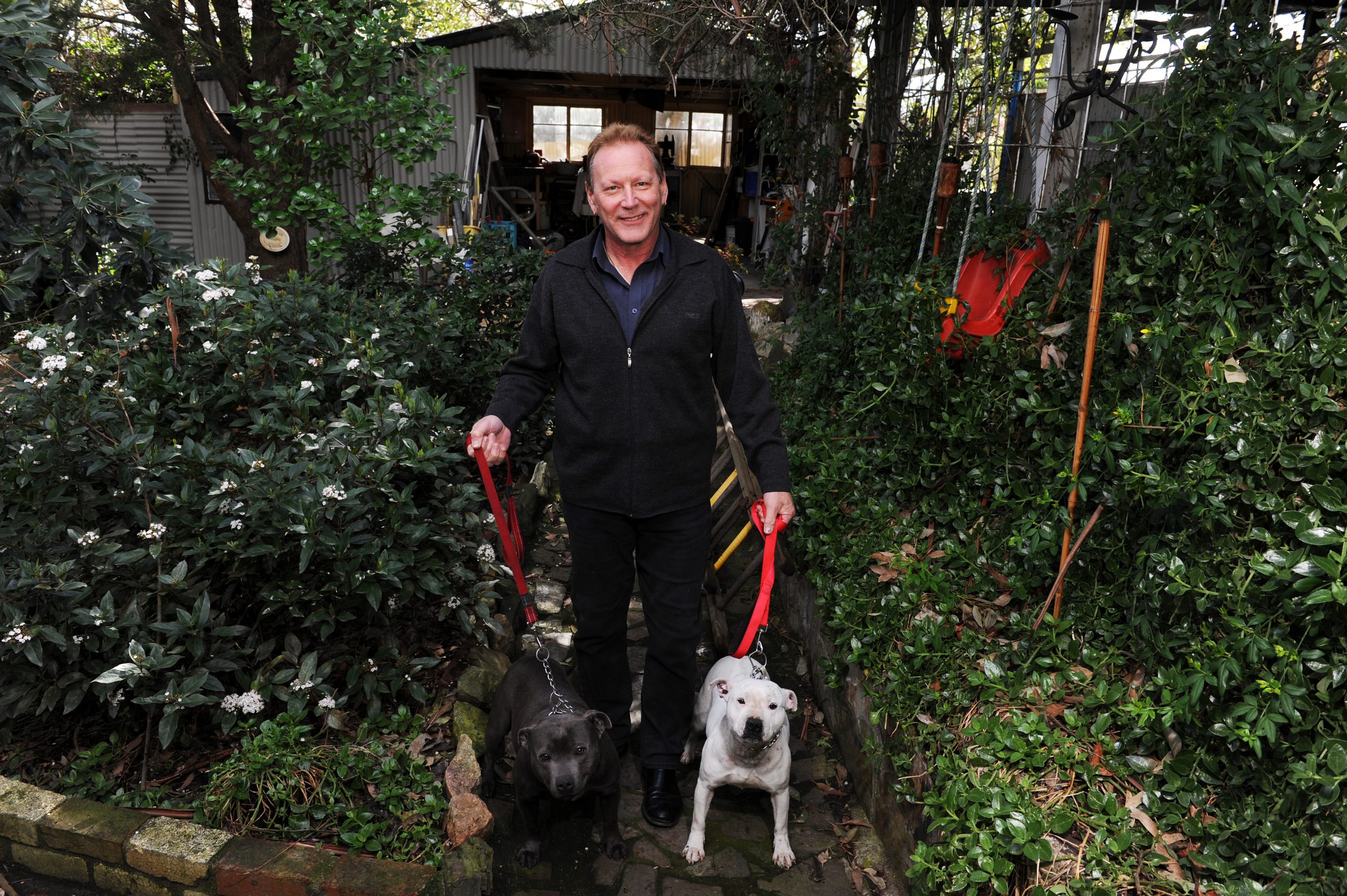 Now, Mr Guthrie has created the Victorian Pet Dog and Novice Breeders Association and is calling for dog owners across the state to join the organisation.

Mr Guthrie anticipates that, depending on the membership, the organisation will become Victoria’s peak representative group for dog owners on government advisory issues as well as the promotion of responsible pet ownership.

“In order to get a quorum going, we need at least 100 people to get a broad cross-section of the community and hold an election to establish a working committee,” Mr Guthrie said.

He has since lodged an application for applicable organisation status with the Department of Agriculture Domestic Animal Unit which is currently being reviewed.

If successful, the application will allow dog owners to register their animal with the Victorian Pet Dog and Novice Breeders Association.

In Victoria there are currently two registered applicable organisations for dogs, including Dogs Victoria and Greyhound Racing Victoria who represent pedigree dogs and greyhounds, respectively.

Mr Guthrie said the Victorian Pet Dog and Novice Breeders’ Association would be representative of all dogs regardless of breed, whether they be pure or crossbred.

“We want to encourage people to be responsible, to be good pet owners, to love their animals if they choose to breed them to go ahead and do it. It’s not some draconian council or government requirement to enforce mandatory desexing,” Mr Guthrie said.

“This decision is supported by data collected over the years since mandatory desexing was introduced.”

But Mr Guthrie rejected Mr Van Driel’s claims that council intended to abolish mandatory desexing of dogs prior to council receiving his review.

“It is my understanding that the 2017-21 DAMP was to show no variation to the previous DAMP with respect of mandatory desexing of dogs prior to the submission put forward by myself,” Mr Guthrie said.

“I met with five different council officers and councillors in the lead up to the my review of the DAMP and there was no dialogue whatsoever that council was considering removing mandatory desexing prior to council receiving my report.”

Mr Guthrie said during his analysis of the DAMP, he found in 2008/09 there were 14,000 registered dogs in Latrobe City but the following year after mandatory desexing was introduced, the council noted only 11,000 registered dogs.

“So 3000 people refused to re-register their dogs in one year,” Mr Guthrie said.

“Now that figure over the last eight years has never come back and in reality an increase population generally asserts an increase animals as well.”

Mr Guthrie said the organisation would be a cost-effective way to register a desexed and non-desexed dog and to raise issues of concern through the representative body.

“As a matter of interest [Latrobe City Council] fees are $40 for a desexed dog and $120 for a non-desexed dog, although it’s only $40 if it’s registered with an applicable organisation,” Mr Guthrie said.

“Therefore all people with a non-desexed dog would actually save money by being a member of the Victorian Pet Dog and Novice Breeders Association as it will only cost $40 for a dog once applicable organisation status is approved.”

Mr Guthrie urged people to register their interest about joining the organisation in an attempt to establish a working committee.

He said a public meeting would be scheduled in the coming weeks once significant interest had been registered.

To register your interest or for more information, email alan_guthrie@bigpond.com or phone James Trembath Associates on 5133 9977.