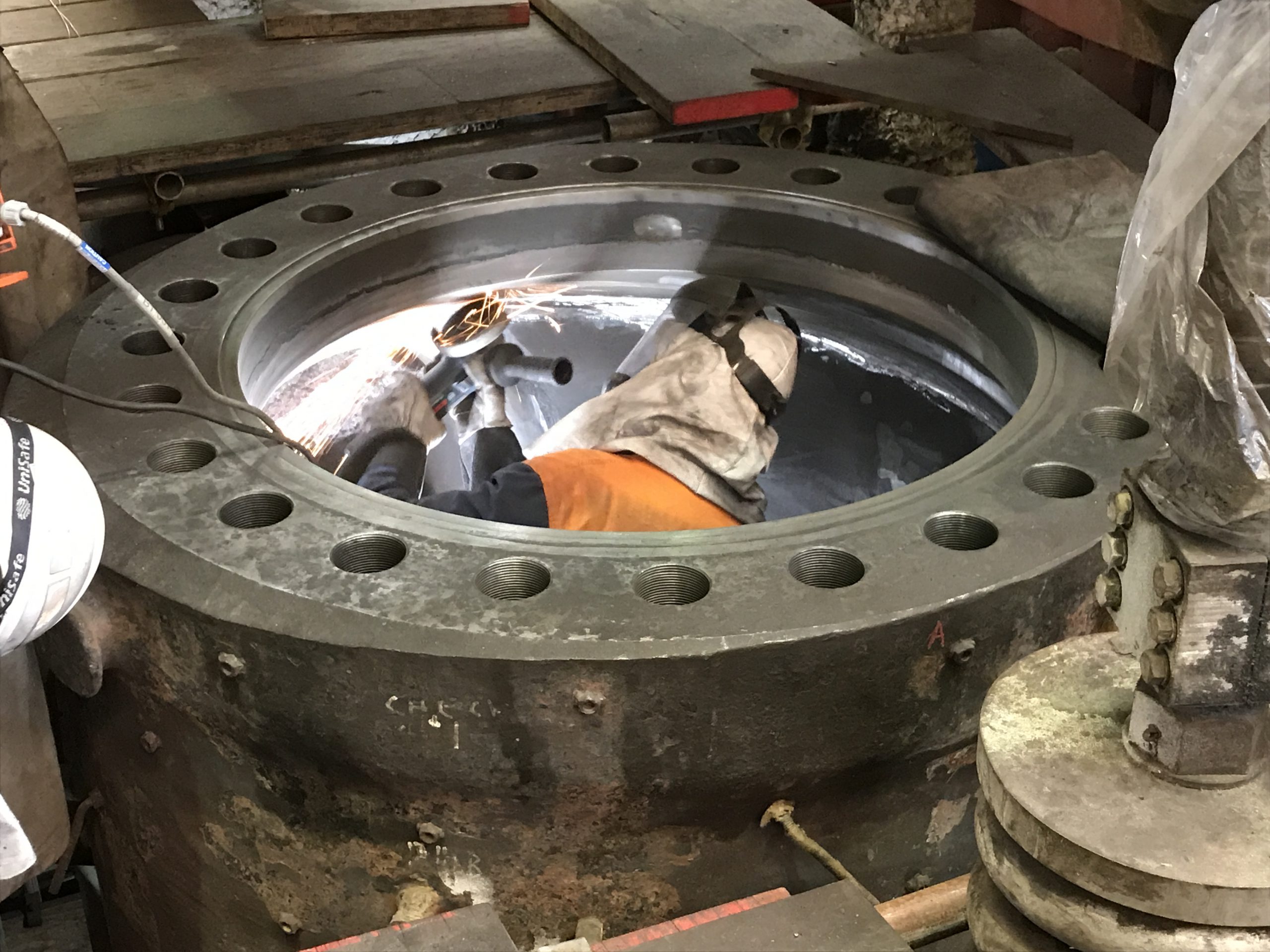 “Major outage periods are a great opportunity to bring in people from across the region to complete the outage works safely, on time and to budget,” Mr Pearson said.

Mr Pearson said EnergyAustralia had recruited more than 220 skilled technicians and other workers, many of which are locals and some are ex-Hazelwood workers, to join the plant’s existing maintenance crew for the duration of the outage.

“The Latrobe Valley is home to some of the best-trained and highly-skilled energy industry workers in the country,” he said.

EnergyAustralia said the outage was expected to contribute $30 million to the region’s economy through wages, services and the manufacture and delivery of materials and equipment.

The 70-day operation is planned to be finished by 23 November and is the first in a new five-year series that will run until 2021.

The major outage is aimed at addressing unit issues that could impact on the performance and reliability of the plant.

Current works include replacing up to 180 metres of high-pressure and high-temperature pipeline which transfers steam from the boiler to the turbine, which drive the generator at each unit to create electricity.

Yallourn has generation capacity of 1480-megawatts, enough to meet up to 22 per cent of Victoria’s energy demand.

“Yallourn has enough coal reserves to last to 2032, our current end of operating date. While circumstances can always change, EnergyAustralia plans to run the plant through until that time and then rehabilitate the site,” Mr Pearson said.

“In the meantime, Yallourn has a critical role to play providing reliable, base load energy for the state and national energy system as we transition to cleaner forms of generation.

“For so long as Yallourn is needed, EnergyAustralia will invest in the plant and our people so our operations are as reliable and carbon-efficient as they can possibly be.”