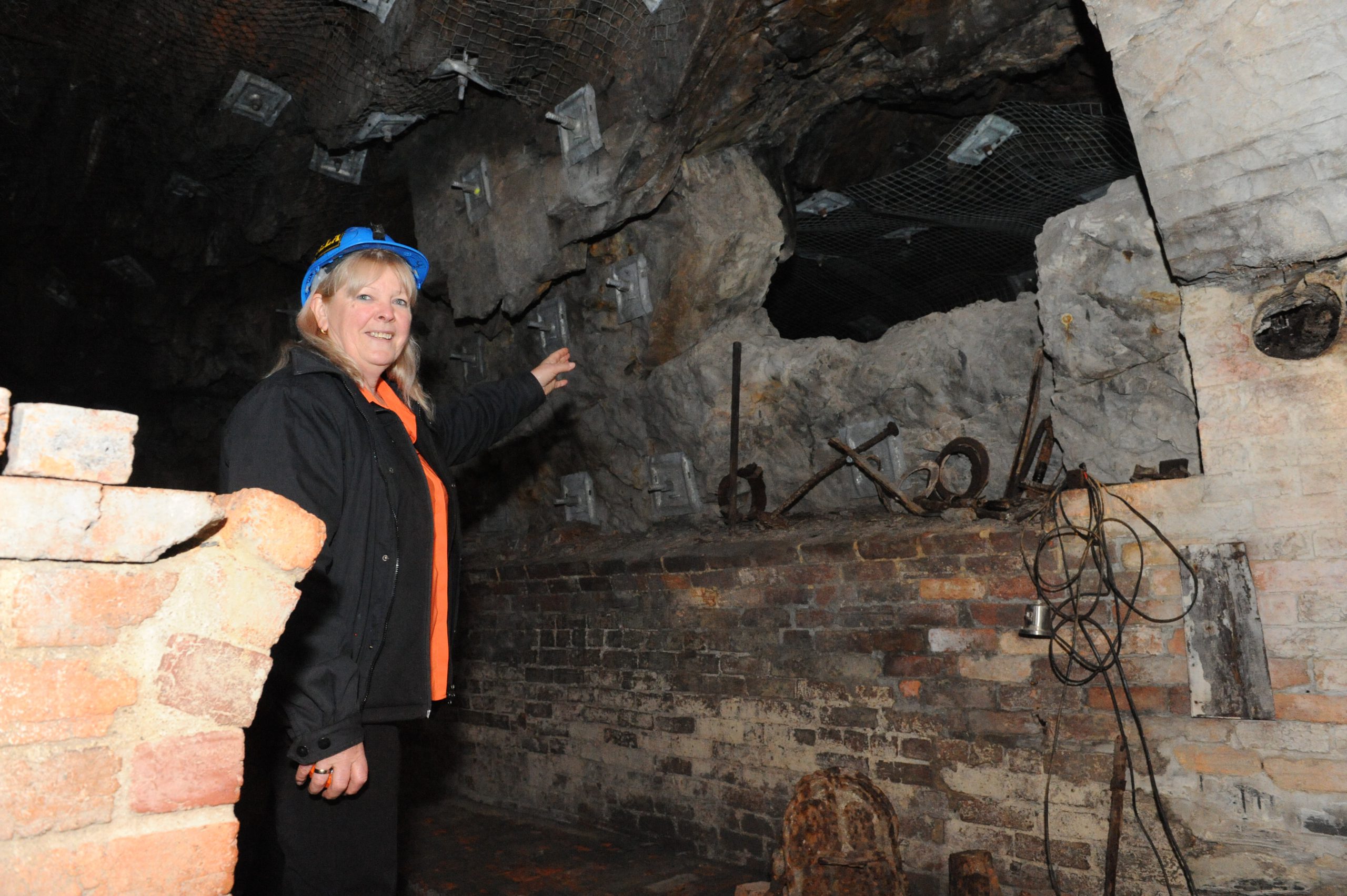 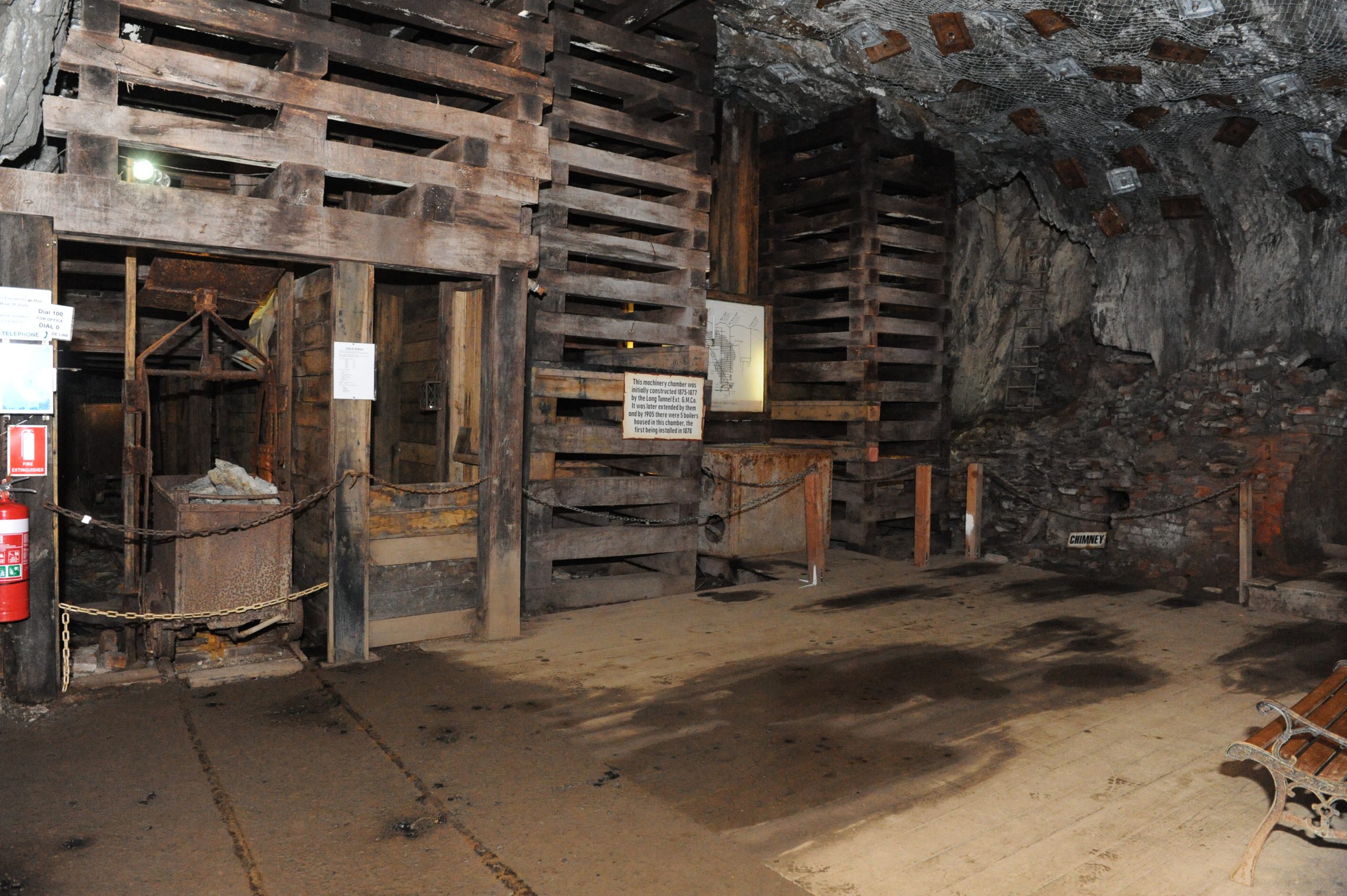 Ground support work will be completed in the Long Tunnel Extended Gold Mine at Walhalla with a grant of $50,000 from the Department of Environment, Land, Planning and Water.

The work includes the installation of four new timber sets known as ‘pigsties’.

Mine guide Rae-Anne Vincent said the pigsties would enhance the historic elements of the mine as well as perform their traditional role of “squealing and squawking” to alert miners, now mine guides, maintenance workers or visitors, of any unexpected land movement.

Ms Vincent explained the timber was stacked against the ceiling of the mine and any land movement would result in a squeaking sound as the wood grinds against the land.

“They talk to the old-timers,” Ms Vincent said.

“The first time I heard it I ran like all clappers. I ran out of there faster than Cathy Freeman.”

Ms Vincent soon learned that, depending on the type of sound, it was normal to hear the squawking of the pigsties.

“They use timber because metal bends and snaps,” she said.

Ms Vincent said messmate or ironbark wood would likely be used to build the new pigsties because the wood is “solid, dense, heavy and strong”.

Ms Vincent explained that visual markers were also used to gauge land movement in the mine along with the pigsties.

The gold mine is also home to the famous Cohen’s Reef, which Ms Vincent said was the “single richest quartz-bearing reef in Victoria”

Ms Vincent said the town of Walhalla, now home to less than 25 residents, relied “100 per cent on tourism”.

“We have lots of overseas guests.”

“People come back, there is a magic here.”

Tours of the Long Tunnel Extended Gold mine operate at 1.30pm every day except Christmas Day.