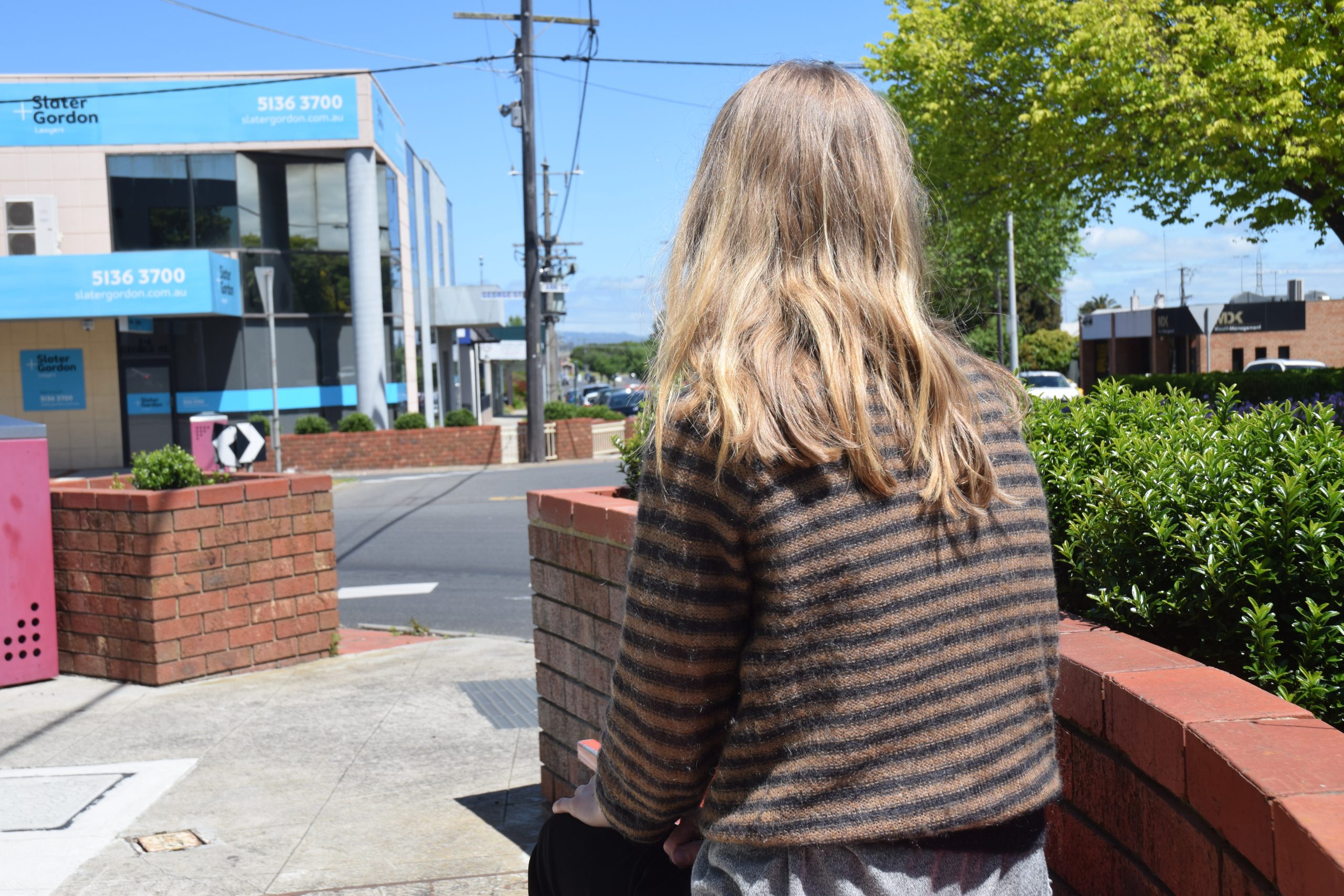 “I really neglected myself and was really unhappy with my life because my son’s addiction was my life.

“I thought I was the only person in the world living that life.”

“He’s addicted to everything, drugs, alcohol, gambling,” she said.

“He has a really addictive personality and probably when I look back, it has gotten worse over the last five years. Prior to that I’d say he had been abusing substance for 15 years.”

Julie had kept her son’s substance abuse quiet, not even confiding in her husband.

“There was such shame, you try to sweep it under the carpet, but it comes to a point where you can’t hide it anymore and their behaviour becomes really erratic,” she said.

Then, after being referred to ACSO, Julie began single sessions with a qualified ACSO staff member.

“They recognised I was mentally unwell and dealing with an addict was affecting my own mental health,” she said.

“I had no idea how to control that, so she [the ACSO worker] took control, booked doctors’ appointments for me and emailed ahead to tell them what was happening because I didn’t have the strength to do that.”

Julie said the ACSO staff member would regularly call to see how she was going, and eventually invited her to drug and alcohol education classes.

“For me, those were really, really worthwhile,” she said.

“It taught me that when I thought I was caring for an addict, I was actually enabling him.

“That was really empowering for me.”

Julie began to attend group and peer support sessions which allowed her to meet others going through a similar thing.

“It’s the only place in the world I can go to and talk honestly about what is happening,” she said.

“We all have a chance to talk. If you’re having a bad day and don’t want to talk, you don’t have to. But it feels like a weight off your shoulders when you do share.”

Julie said her involvement with the various ACSO support groups and single sessions had made her stronger and changed the way she interacted with her son.

“I feel more comfortable to talk about it,” she said.

“It has helped me grow mentally, physically and psychologically and encouraged me to self-care.

“I still have anxiety, but I’ve learned to control it more.”

Julie said she had quit her full-time job to begin studying to help others who are going through similar situations.

“After doing some work with ACSO they gave me a compass and they said ‘hold that wherever you go, and follow your true north. Your addict is always going to be there but you need to concentrate on you’,” she said.

“The compass is really sentimentally valuable to me and I carry it with me everywhere because it is a reminder of how far I’ve come.”

*Julie’s name has been changed to protect her identity.