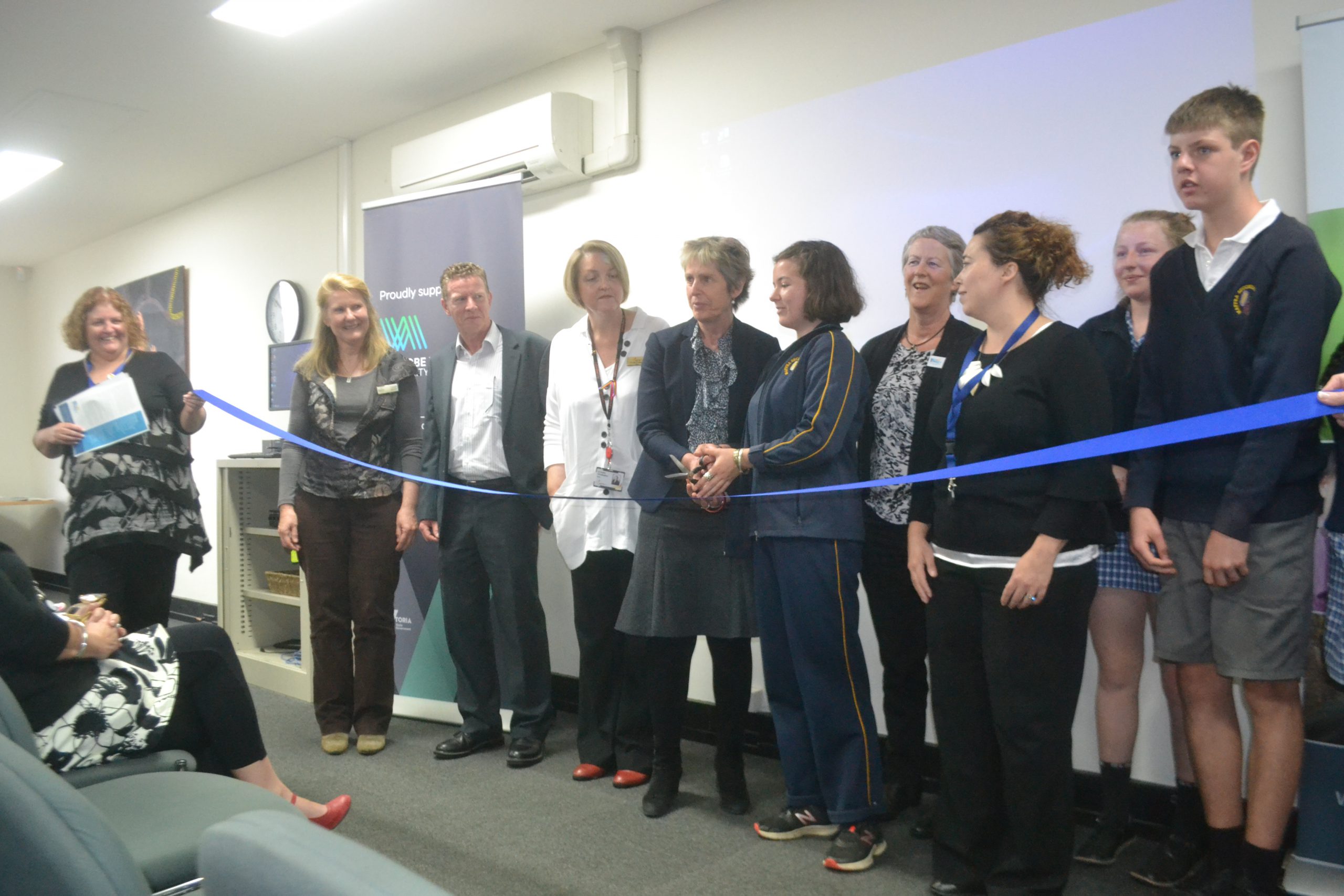 A real-world learning program for secondary students was launched under the auspice of Berry Street on Monday.

The Broadening Horizons program was established in 2013 jointly between the Department of Education and Training and the former Gippsland Regional Managers Forum.

Now in its fourth year, the program will work with industry partners and schools to continue to develop a project-based workplace learning model.

“Schools use industry partners to mentor students through the learning journey,” she said.

“[The program] is delivered within the existing curriculum.”

Ms Ottery said the program focused on 21st-century skills with project-based learning through which students conducted an inquiry into a problem of their choosing.

“[The program] established connections between schools, businesses and other community members,” she said.

Four students from Maffra Secondary College spoke at the program launch about their experiences with the program.

Year 10 student Lucy Capurso completed the Broadening Horizons program in year 8 and said the program forced students to “step away from the textbooks” after which they were faced with an “abrupt independence”.

“Broadening Horizons is about broadening comfort zones and learning skills to apply to the 21st century,” she said.

“[It] engages us to find something we are interested in.”

Lucy said a presentation she had to make at the end of the project to industry partners, community members, teachers and fellow students helped her build professional communication skills which was something she said “you rarely get to do in year 8”.

“The presentation makes you accountable for how you spend your time.”

Through her participation in the Broadening Horizons project, year 9 student Chelsea Smith studied the impact of stereotypes on young people.

With help from a representative from industry partner Southern Rural Water, Chelsea developed methodologies and questions to gauge these impacts.

“We did three tests, covering genders and culture,” she said.

Chelsea said she also performed a doll test where she asked younger students to choose which doll they associated most with and learned that 90 per cent of those surveyed identified with the same thin, blonde doll wearing typically “girly” clothes. “It was an opportunity to learn new skills… and helped with confidence,” she said.