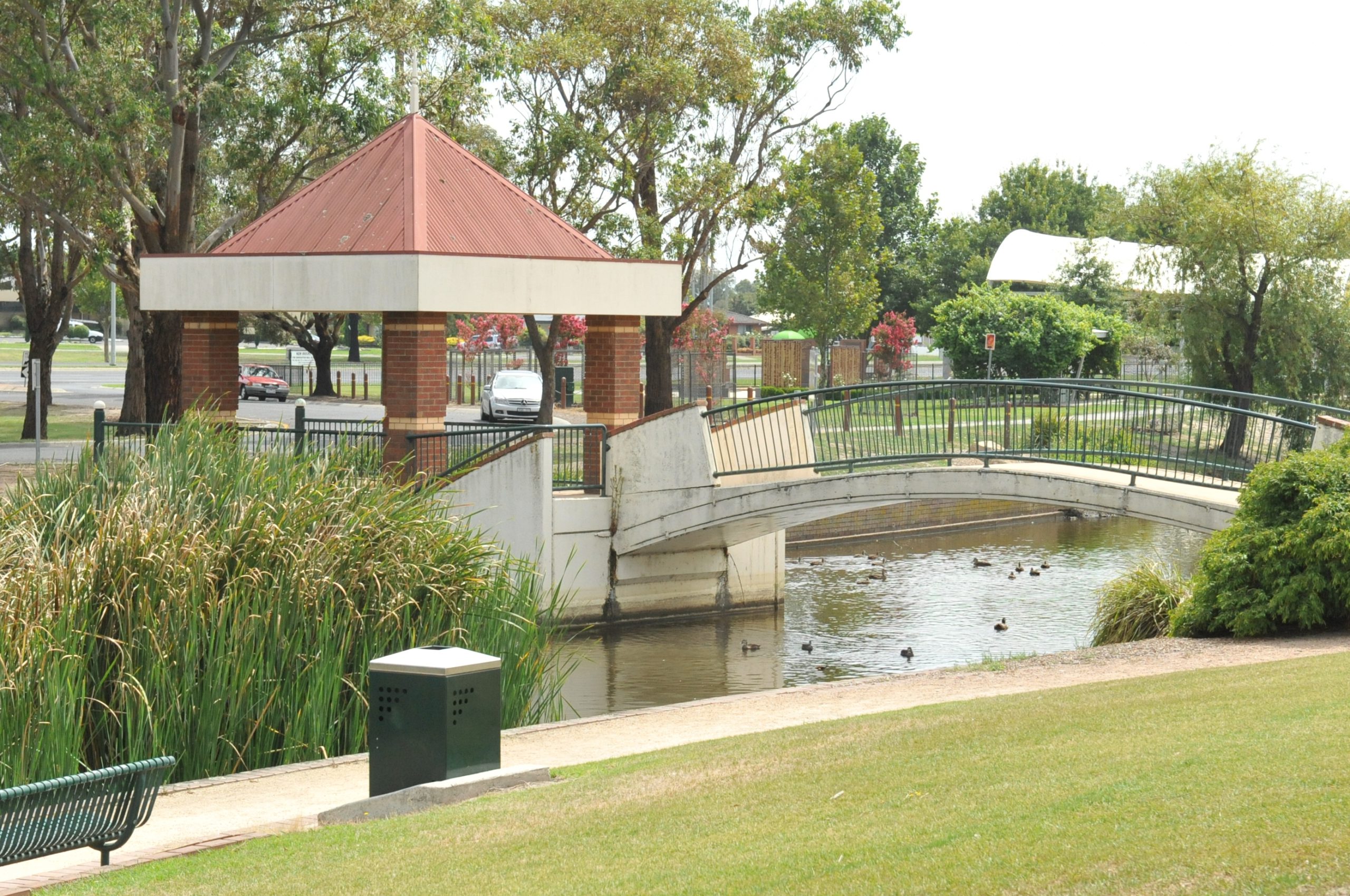 Twenty-five years has passed since the opening of the Morwell Centenary Rose Garden and to mark the silver anniversary a time capsule dating back to 1992 was this week opened to celebrate the occasion.

Organisers had called on the community to purchase tickets after Latrobe City Council told organisers they had just four working days to pay the almost $3000 venue costs up front.

Festival organiser David Wade was disappointed in the outcome, but said he would consider trying again next year at a different venue.

“Craft beer and music is supposed to be cool … but I didn’t want it to become a charity case,” he said.

The festival planned to showcase Victorian breweries and bands to highlight local business and talent.

“I want to change the education processes of how we think about beer and alcohol in general … change the drinking culture and habits and learn to accept new flavours.”

Mr Wade said all tickets that had been purchased would be refunded.

“Payment is requested prior to the use of the venue due to the risk of hirers defaulting on payment, which in turn affects the ratepayer,” he said.