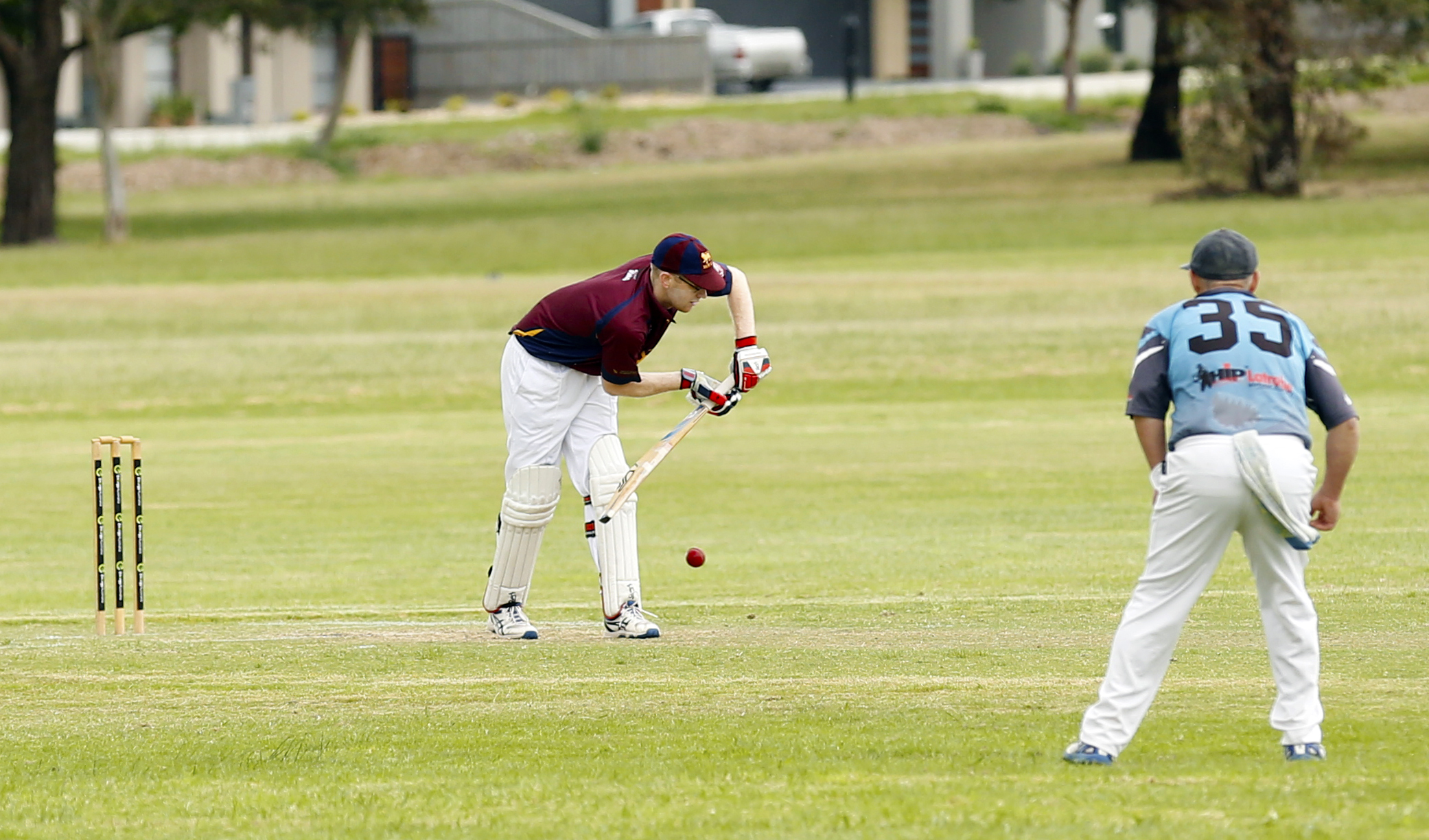 The CGCA has sent correspondence to its members advising a meeting has been set for November 27.

Presidents of the competition’s 12 clubs will vote on whether the association will remain in its current format or whether the two associations should merge to form the Latrobe Valley Cricket Association.

A 75 per cent majority will be required from the CGCA’s presidents in order for the motion to be passed which will require nine or more clubs to vote in favour of the proposed amalgamation.

The Express understands a majority of clubs in the CGCA are in favour of the proposed merger.

However, the merger relies on the TDCA’s 11 clubs who are yet to request a special general meeting to vote on the proposed merger.

It follows a Latrobe Valley Cricket Review Committee’s recommendation in September that an amalgamation would boost participation and increase competitiveness across the two associations.

The review committee is made up of representatives from both associations.

Review committee spokesperson Tim Darby said it was now in the hands of the clubs to make the final decision to move ahead with the potential merger.

“The work of the review committee is done, we’ve looked at the data and evidence available and formed a vision and now it’s very much up to the clubs,” Darby said.

More than 50 per cent of games across the two associations’ six grades were deemed uncompetitive under the committee’s review matrix.

“If the two leagues were to merge you would create an economy of scale in regards to administrative expenditure and time instead of having two executive committees, you’d have one,” Darby said.

“That would allow more volunteers to go back out into club land.”

Central Gippsland Cricket Association president Wayne Mills, who is in favour of the merger, said an amalgamation of the two competitions would improve the standard of cricket in the Latrobe Valley.

“At the moment there is a big discrepancy in a lot of the results in the first, second and third grades,” Mills said.

“I have been in favour of this the whole way through and I know there are a few clubs in Traralgon who are dead against it.

“We’re reasonably confident that we’ll get the vote to go ahead with the merger but it’s completely up to the club presidents of both leagues now.”

But Traralgon District Cricket Association secretary Gavin Foenander said the association was yet to receive a request from any of its clubs calling for a meeting.

He said while there had been significant talk about the merger in the off season, it had “not been on the association’s agenda at all this season”.

“We’ve had delegates meeting and executives meeting in October and at both of those meetings, the merger was never discussed,” Foenander said.

“As we’ve said all along, nine clubs need to support [the motion] and I’m sure not sure whether it’s gone cold because there’s certainly not nine clubs in the TDCA that support the idea of a potential merger.”

A motion can only be put forward by the TDCA to its members if three or more of the association’s clubs request a special general meeting to vote on the proposed merger.