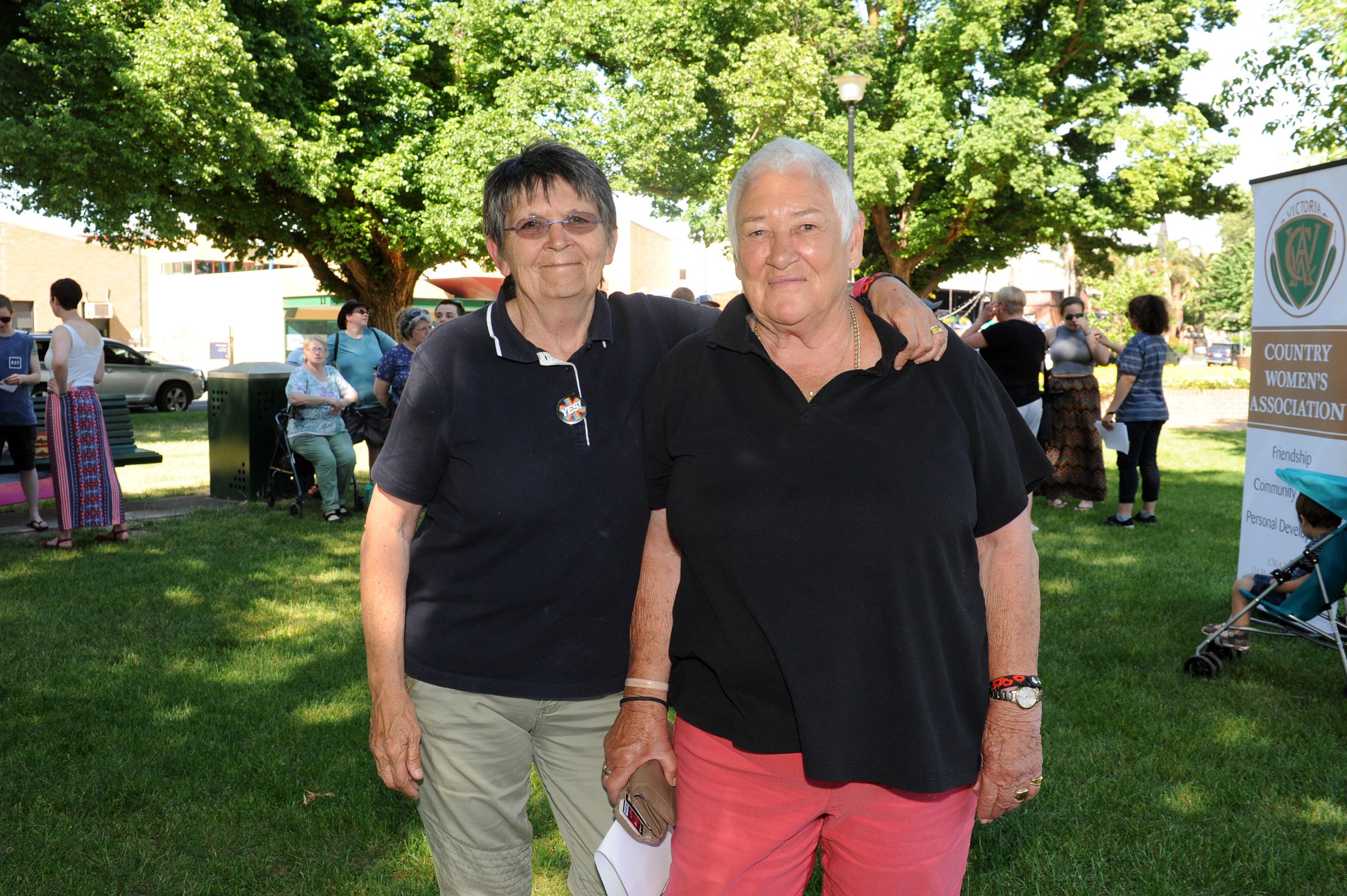 An emotional Nungurner couple of 23 years Pat DeMasson and Jennifer Thompson said on Wednesday they might for the first time start considering getting married, however, the most important part about the ‘yes’ vote win was the move towards equal rights.

“At least now you have the right to do that if you want to. Everyone should have that right,” Ms DeMasson said.

“Before, unless you went overseas [marriage] was just out of the question anyway … now that opportunity’s there.”

The couple agreed a change in the Marriage Act would also mean much broader changes in their lives, and reflected on a time in the past when they weren’t able to name one another as next of kin when it should just be a given.

Ms DeMasson said it was ridiculous the postal survey even went ahead, however, now it was time for the politicians to take note.

“Australia has spoken and they should listen; that’s how I see,” Ms DeMasson said.

“Let’s hope they don’t complicate it even further because it’s at risk of that happening. They should just be listening to the people.”

“We’re not trying to do anything to anyone’s religious beliefs … just wanting to be treated equally, that’s all.”

Ms DeMasson said she hoped only positivity will come from the ‘yes’ vote, and recalled a time when it was a criminal charge to be a homosexual in Australia.

She would attend parties where people of different sexes would pretend to be together when the police came “so the boys wouldn’t get locked up”.

“The police used to come through, drag them out and throw them in the vans,” Ms DeMasson said.

The couple said the LGBTIQ community was “a pretty harmless bunch”.