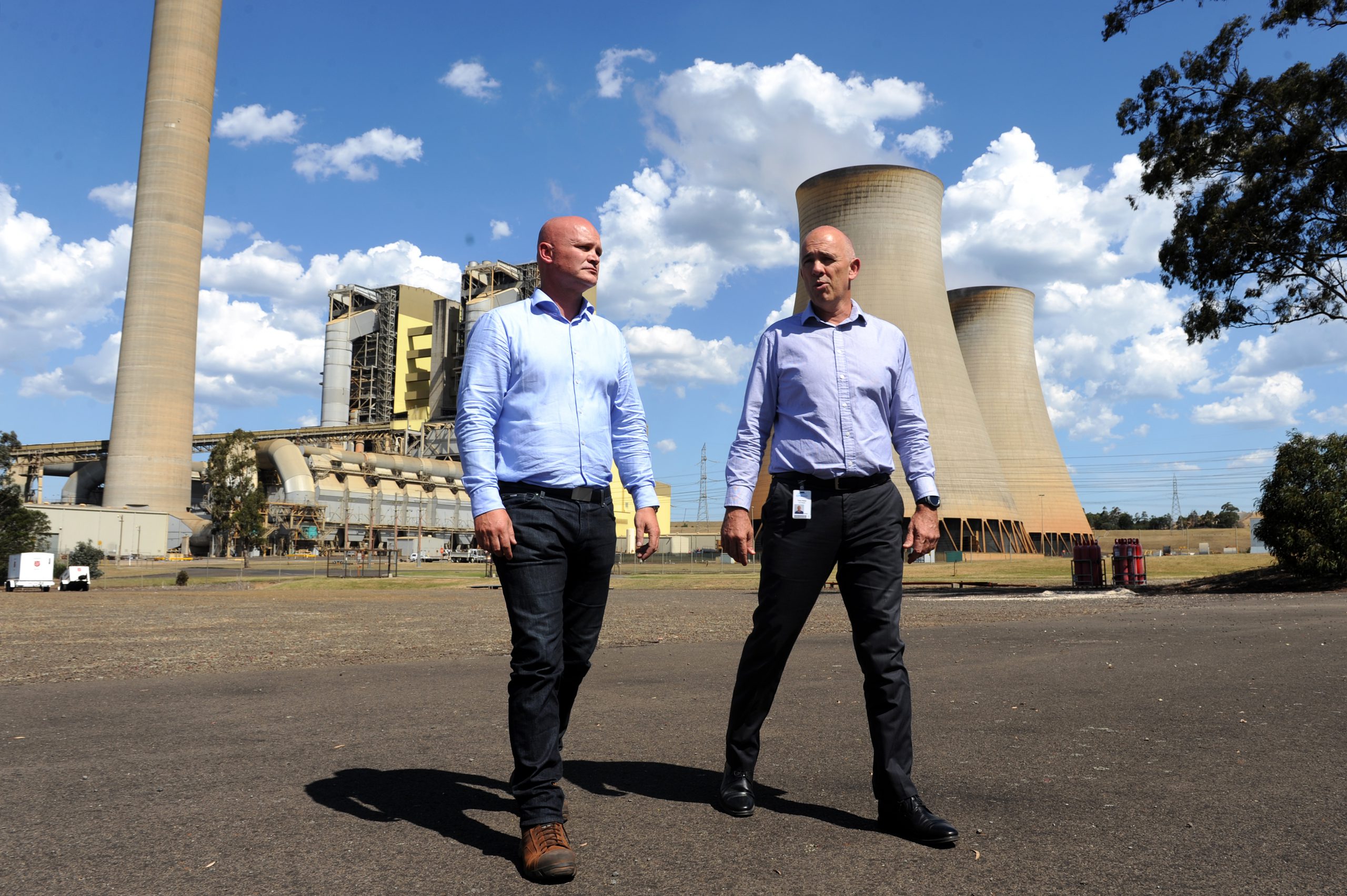 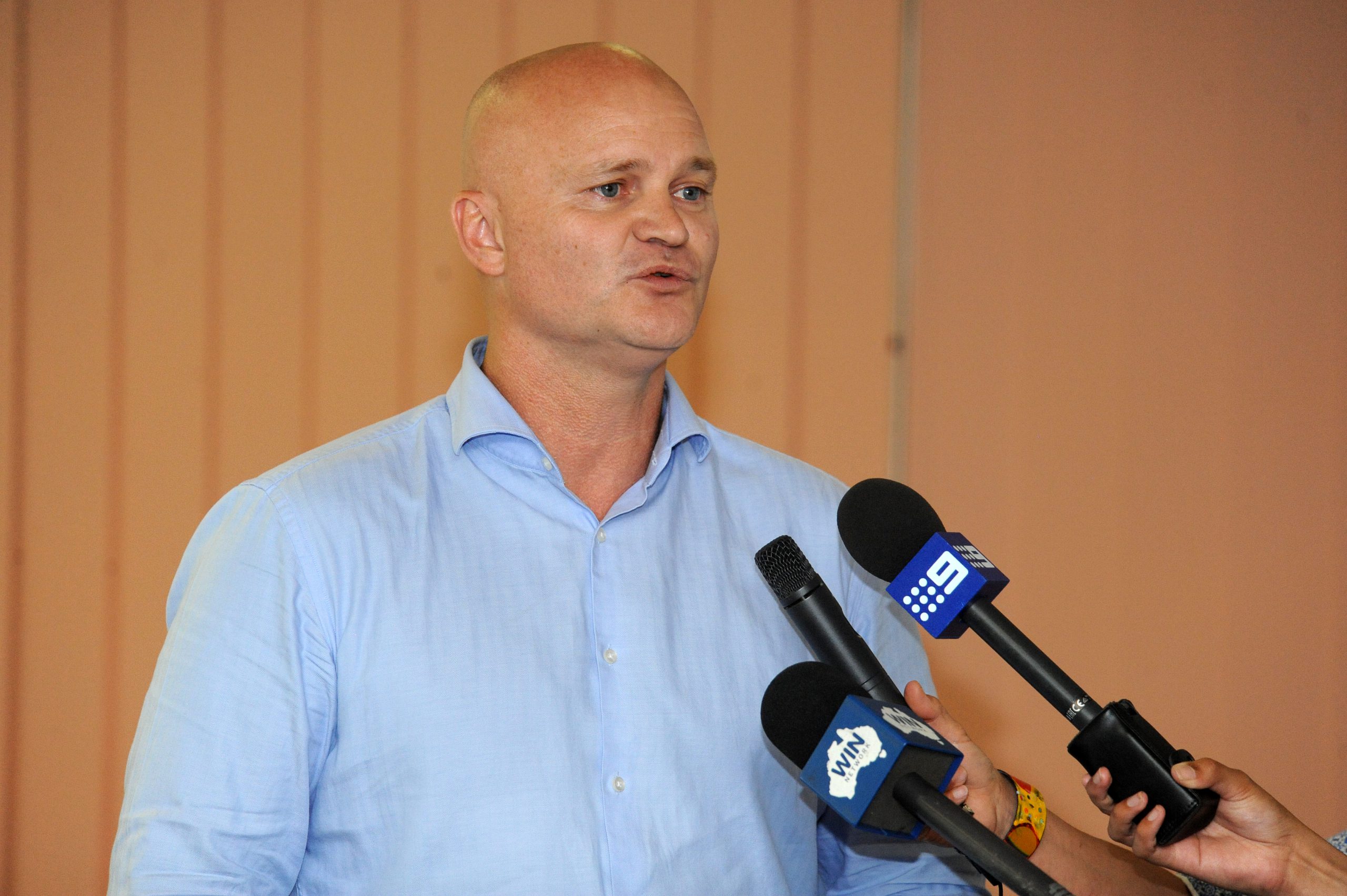 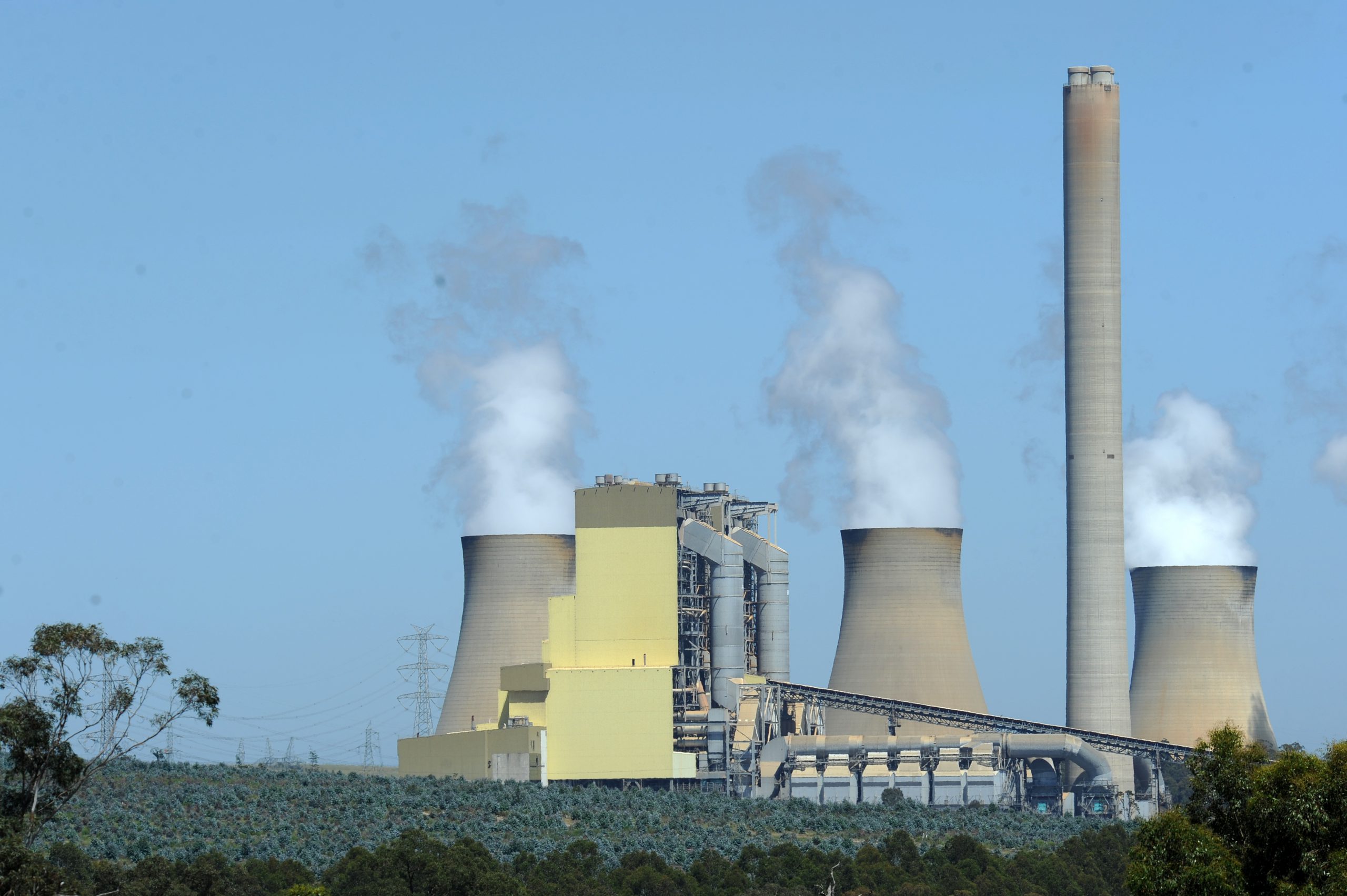 Alinta Energy owner Chow Tai Rook Enterprises on Thursday entered into a deal to buy Loy Yang B Power Station, 12 months after the station was put on the market.

The company did not confirm the purchase price of the station due to commercial in confidence but is believed to have be sold for as much as $1.1 billion, according to Fairfax Media.

Majority owner ENGIE and 30 per cent stakeholder Mitsui announced their intentions to sell the 1000 megawatt plant shortly after the French energy giant announced the closure of Hazelwood last year.

Alinta has a portfolio of natural gas-fired power stations across the country including a 94-megawatt station at Bairnsdale as well as natural gas and distillate-fuelled stations in Western Australia and Queensland plus Glenbrook Power Station in Auckland, New Zealand.

Speaking to local media on Thursday afternoon, Alinta Energy executive director of merchant energy Ken Woolley said the company entered into the agreement to acquire the station on Wednesday.

“It has been a competitive [bidding process] but these assets aren’t like homes that can be turned over in a month of two, these things take time,” Mr Woolley, who was born-and-bred in Morwell, said.

“This asset is an important asset that comes with a lot of information and a lot of history that needs to be understood and these take time to negotiate.”

Alinta Energy will become the sole owner of the plant.

The company was favoured by shareholders over rival China Resources after a third consortium, comprised of NSW-based Delta Electricity and private equity company Apollo Global Management, withdrew from bidding in the final stages.

The company had been in discussions with the station’s current owners for the past six months.

Earlier in the day, Greens spokesperson for climate change and energy Adam Bandt said “buying a brown coal-fired power station 2017 makes as much sense as investing in a chain of Blockbuster stores”.

“Alinta’s board will rue the day they dropped over a billion dollars on what will quick become a stranded asset,” he said.

“I wouldn’t want to invest in a chain of Blockbuster stores myself and I don’t think our owners would, but we’re really pleased to be buying an asset that is the newest of the coal-fire power stations here in Victoria,” Mr Woolley said.

“[It] has a terrific coal structure and coincidently it’s one of the most reliable assets in the national electricity market, so I feel pretty good about the investment.”

He said the acquisition of Loy Yang B would allow Alinta Energy to compete with the market’s larger electricity operators.

In a statement, ENGIE chief executive Isabelle Kocher said the transition confirmed ENGIE’s positioning in low-carbon generation and thanked the station’s staff for their commitment, saying the company would work with Alinta Energy to ensure a smooth transition.

Committee for Gippsland chief executive Mary Aldred welcomed the announcement and described the bidding process as a “vote of confidence” for Gippsland.

“Today’s sale makes a significant statement about the private sector looking to invest into the future in that resource, employ Gippslanders and keep the lights on for Victoria,” she said.

It is expected Alinta Energy will acquire the station early next year.