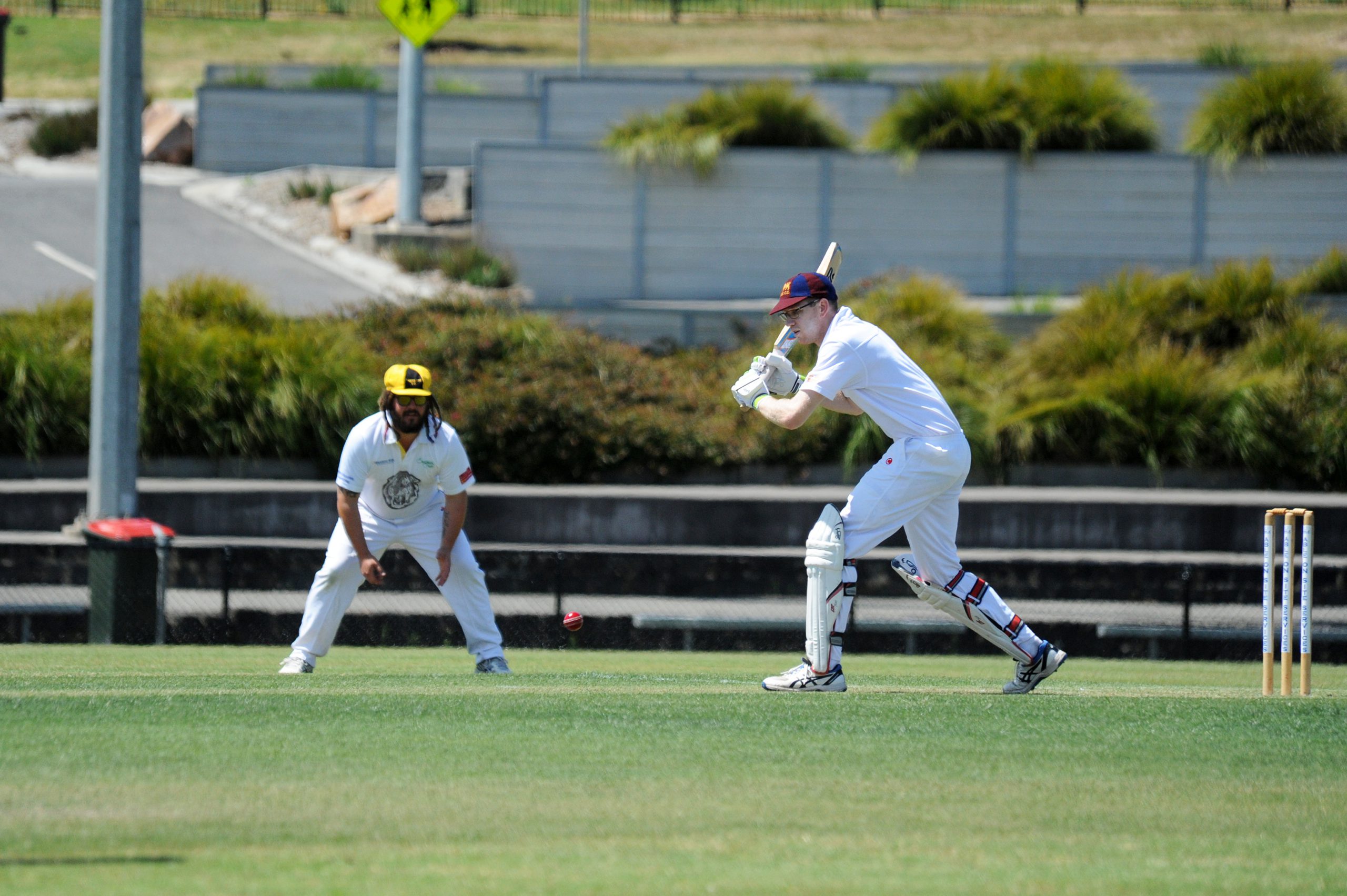 Presidents of the CGCA’s 10 financial clubs attended the meeting where eight voted in favour of the merger and two opposed it.

Earlier this year the Latrobe Valley Cricket Review Committee was formed with representatives from both leagues to consider a merger between the two.

In September the committee recommended an amalgamation on the basis it would boost participation and increase competitiveness across the two associations.

The proposal, which recommends the CGCA and TDCA merge to form the Latrobe Valley Cricket Association, was well received by CGCA affiliate clubs at the meeting, which “lasted for 15 minutes” according to CGCA president Wayne Mills.

“We had most clubs talk positively about what the effect [of the merger] will be on cricket in the Latrobe Valley, which was the main focus,” Mills said.

Trafalgar voted against the merger and The Express understands Mirboo North was the other club to oppose the amalgamation.

If the merger goes ahead, all A grade games will be played on turf wickets, meaning Trafalgar – which only has a hard wicket – would be unable to host top tier games at its home base.

Trafalgar president Rod Cheatley fronted at the CGCA’s special general meeting and had grave concerns for the future of the club if the merger were to go ahead.

“The long term infrastructure plan of Baw Baw Shire is that the development of a second ground at Trafalgar with a turf wicket is beyond the year 2027,” Cheatley said.

“So we would be consigned to B grade competition until that time and … our ability to recruit top-line players and retain better juniors would be severely diminished.

“Trafalgar has a junior structure which is the envy of most clubs in the area and we don’t want to see that work wasted.”

With regard to the restrictions for Trafalgar if the merger were to pass, Mills said the CGCA had “other options” up its sleeve.

“There are clubs that will share their turf wickets with Trafalgar, but it’s up to them if they will accept those options and if it goes through then we’ll discuss that.”

Mills said the majority of positive feedback from CGCA clubs revolved around the potential for the merger to increase sponsorship opportunities and level out the competition.

“In terms of money, the clubs think it’ll be cheaper for them because they’ll look at bigger sponsorship deals and [will] also get to play against their own standard,” he said.

“We’ve got a lot of one-sided games in all grades at the moment so the clubs are really in favour of everything to do with the merger.”

The fate of the proposed merger now relies on the TDCA’s 11 clubs, who are yet to request a special general meeting to vote on the matter.

“The ball is in TDCA’s court, I don’t know what’s going on yet and they don’t have any clubs that have put in [for a special general meeting] yet,” Mills said.

“The CGCA has spoken and there are other options, but we’ll be looking within our own association and to how we can improve and restructure moving forward.”

For the merger to proceed, the TDCA must raise a motion for a special general meeting where 75 per cent of clubs would have to vote in favour.

TDCA secretary Gavin Foenander said a vote on the merger was “not on the association’s radar” at this stage.

“It’s not on our mind at the moment because not one club has put it up and we’ve been busy with other things,” Foenander said.

Cricket Review Committee spokesperson Tim Darby said while the vote of the CGCA was “pleasing” the proposed merger was “only half-way there”.

“It’s great that we’ve got one association indicating the research and analysis the committee undertook has been taken on board,” Darby said.

“When the motion goes in we’ll happily talk to our recommendations with the TDCA.”