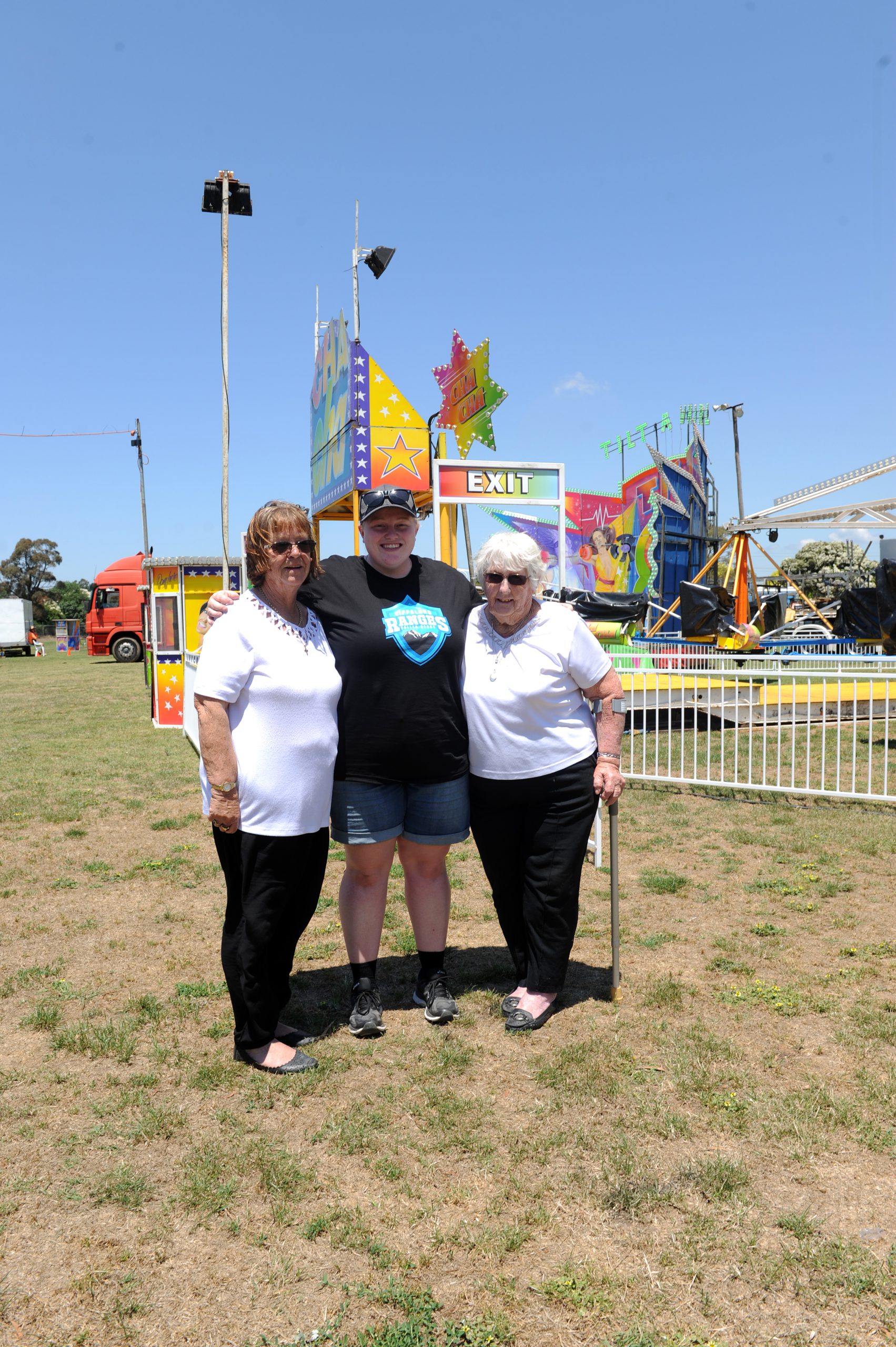 The Traralgon Show will open its gates tomorrow after a huge influx of community members and businesses rallied behind the long-standing event to keep it running for another year.

Traralgon and District Agricultural Society member Caitlin Grigsby said there had been hiccups along the way, however, the show had received community support like never before.

“I literally just went to Manny’s and they gave me $200 worth of shopping. That’s $200 we can give to the face painter so the kids don’t have to pay and it’s just never been like this,” Ms Grigsby said.

Ms Grigsby, also the president of the Latrobe City Roller Derby Club, helped forge an unlikely partnership between her club and the agricultural society to help generate funding and provide a fresh set of eyes to modernise some of the show’s organisational approaches.

Ms Grigsby said next year would be the show’s 130th year, and it was their intention to use this year to recover, heal and build.

“We didn’t have a Facebook, we didn’t have a webpage, we have all the tools now. Now with a bit of time and a bit of a successful event under our belt and good data, we’re working really closely with council to be able to get to next year,” she said.

“I think, something like this, you don’t know what you’ve got till it’s gone. And it was very nearly gone.”

There will be all the usual agricultural attractions, including two days of horses, artwork and cooking displays, rides, and a mini community festival at the gates.

Ms Grigsby said there would be plenty for families to do who were concerned about costs.

She acknowledged the weather forecast was a concern for most people, however, she wanted the community to know the stalls and activities would be undercover and the fireworks would proceed rail, hail or shine around 9pm on Friday night.

There will also be a raffle run by the roller derby club, and proceeds will go towards the naval cadets and help the agricultural society complete some maintenance and repairs.