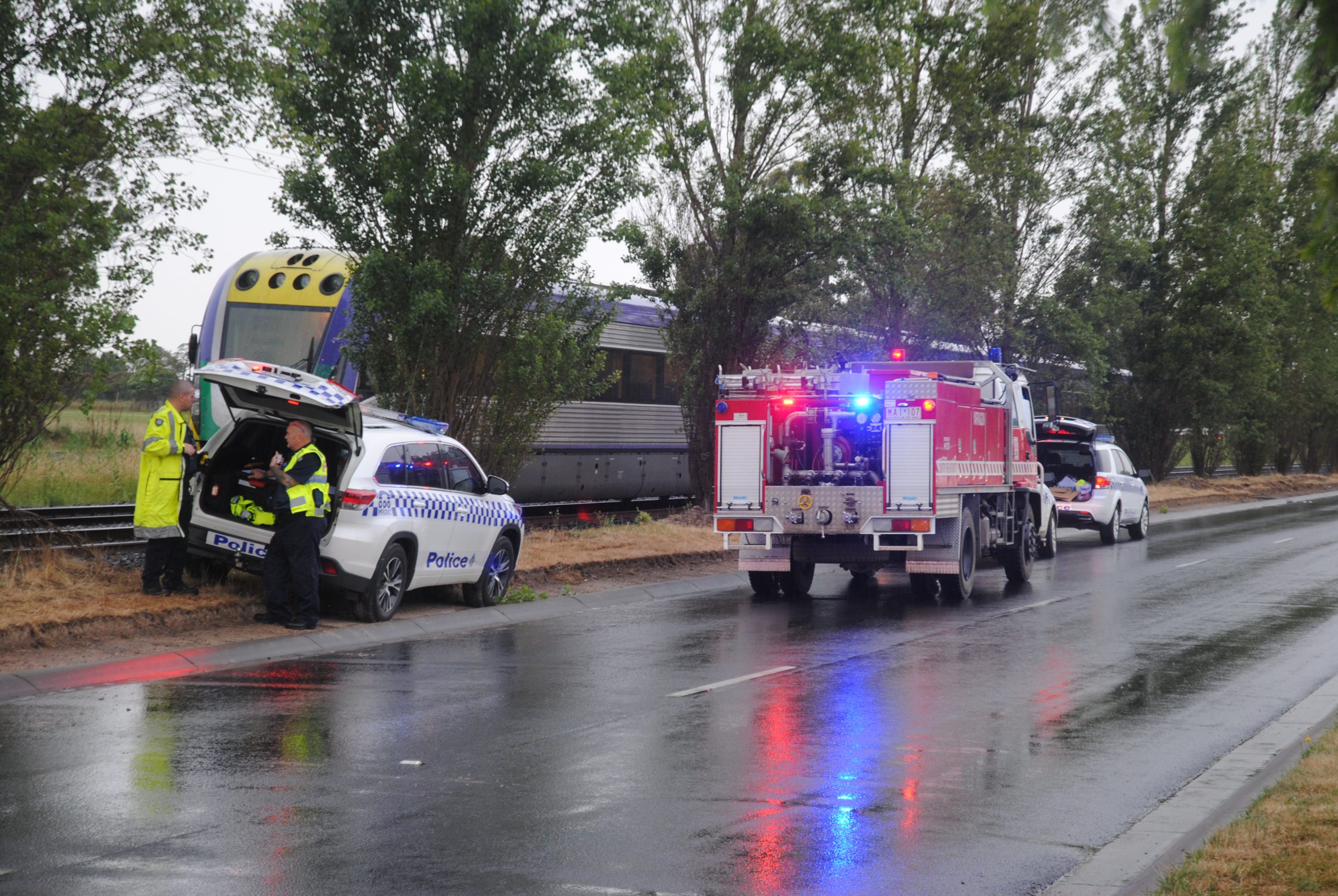 Services on the Gippsland line are resuming this morning, more than four hours after a man was struck by a Melbourne-bound train at Yarragon.

Police said the pedestrian, who is yet to be formally identified, was hit by the train approaching Yarragon near the United service station shortly before 6am on Friday.

A Victoria Police spokeswoman said the death was not being treated as suspicious.

About 50 passengers were on board the 5.27am service from Traralgon to Southern Cross Station when the incident occurred.

“V/Line would like to thank passengers for their patience this morning, while we work with emergency services to return trains to normal,” a V/Line spokesperson said.

“We have provided alternative transport to get passengers to their destination.”

Passengers were assisted by V/Line staff and the SES to exit the train, as it was not positioned at a station platform.

While the line is yet to be given the all clear, the spokesperson said trains had resumed from Southern Cross with the anticipation it will be cleared shortly.

Police will prepare a report for the coroner.

The spokesperson said the driver of the train would be offered support through an internal assistance program.

For updates about train services on the Gippsland line, visit vline.com.au/News-Alerts/News-Articles/Major-disruption-on-Gippsland-line