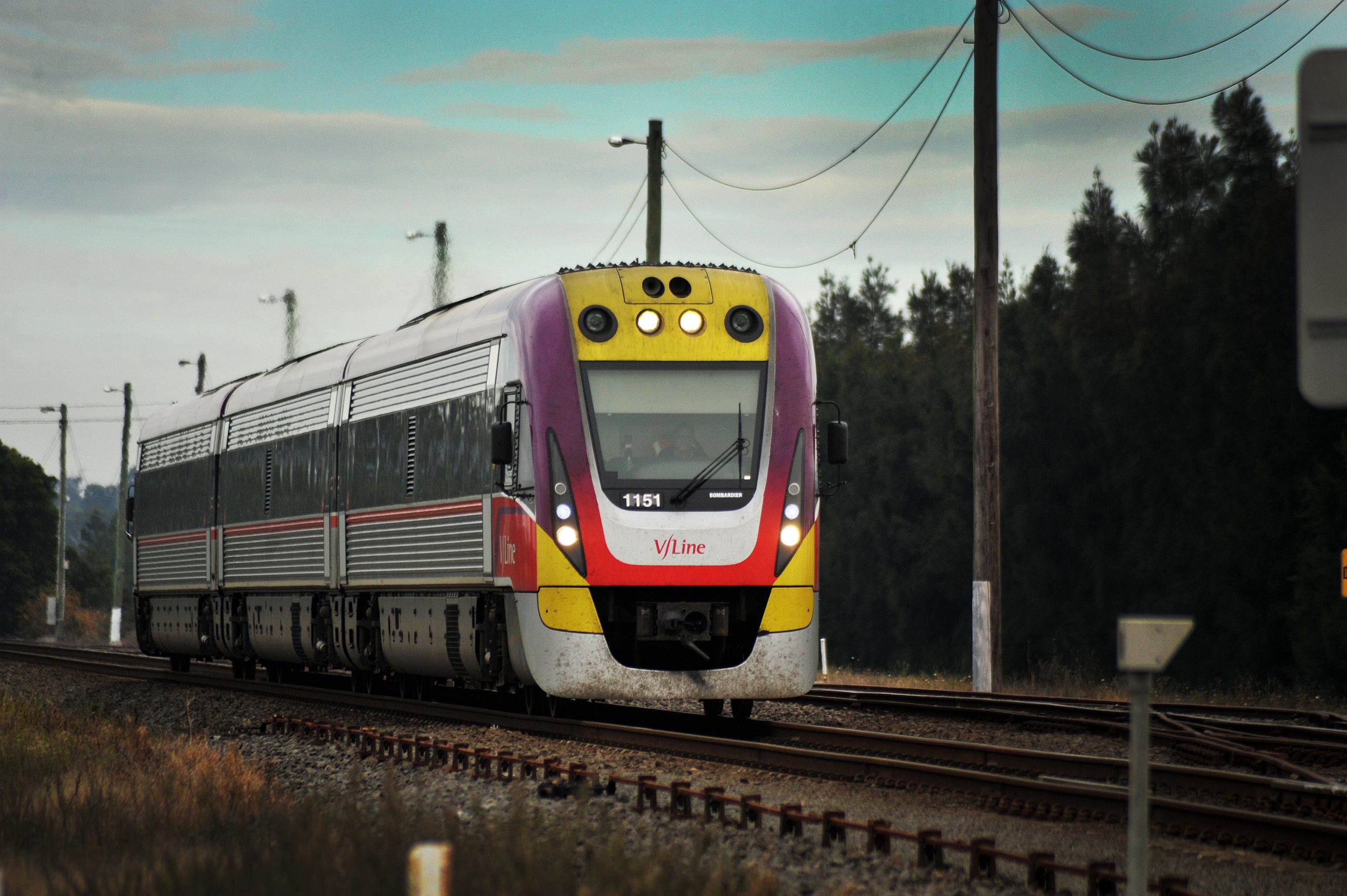 A new rail contract between the state government and Metro Trains Melbourne came into effect last week, and is set to improve the strained Gippsland service with improved communication and management of shared corridors.

Gippsland V/Line Users Group convenor Natalie Thorne said commuters between Gippsland and Melbourne would have to “wait and see” what the new contract would mean for their transit experience.

Since the start of November, 18 of the scheduled 756 services on the Gippsland line did not operate as trains.

Many of the V/Line train cancellations were due to train faults and serious police incidents, where services were halted at the request of police.

Ms Thorne is hoping for improved communication between Metro, V/Line and commuters in the face of major incidents to keep commuters aware of what is going on and give warnings about when trains or replacement buses will be departing.

“I don’t expect to rush to my platform only to have no train turn up and … it’s been cancelled over the last hour-and-a-half,” Ms Thorne said.

A spokesperson for V/Line said the organisation apologised to passengers when there were service changes to Gippsland line trains.

“We will never leave passengers stranded so when we aren’t able to run services as trains, we will always provide passengers with alternative transport, such as replacement coaches,” the spokesperson said.

A spokesperson for Public Transport Minister Jacinta Allan said the new Metro contract meant Gippsland passengers would get a fairer deal thanks to tighter performance targets for delays and train management in the metropolitan network.

“We’re also working to deliver major improvements to the Gippsland line as part of the $530 million Gippsland line upgrade which will deliver more trains more often and a safer, more reliable journey,” the spokesperson said.

The new contract is just one aspect of the Andrews government’s recent attention to improving rail across the state, and Gippsland commuters can expect duplication of sections of the Gippsland line in the future under the $1.57 billion Regional Rail Revival.