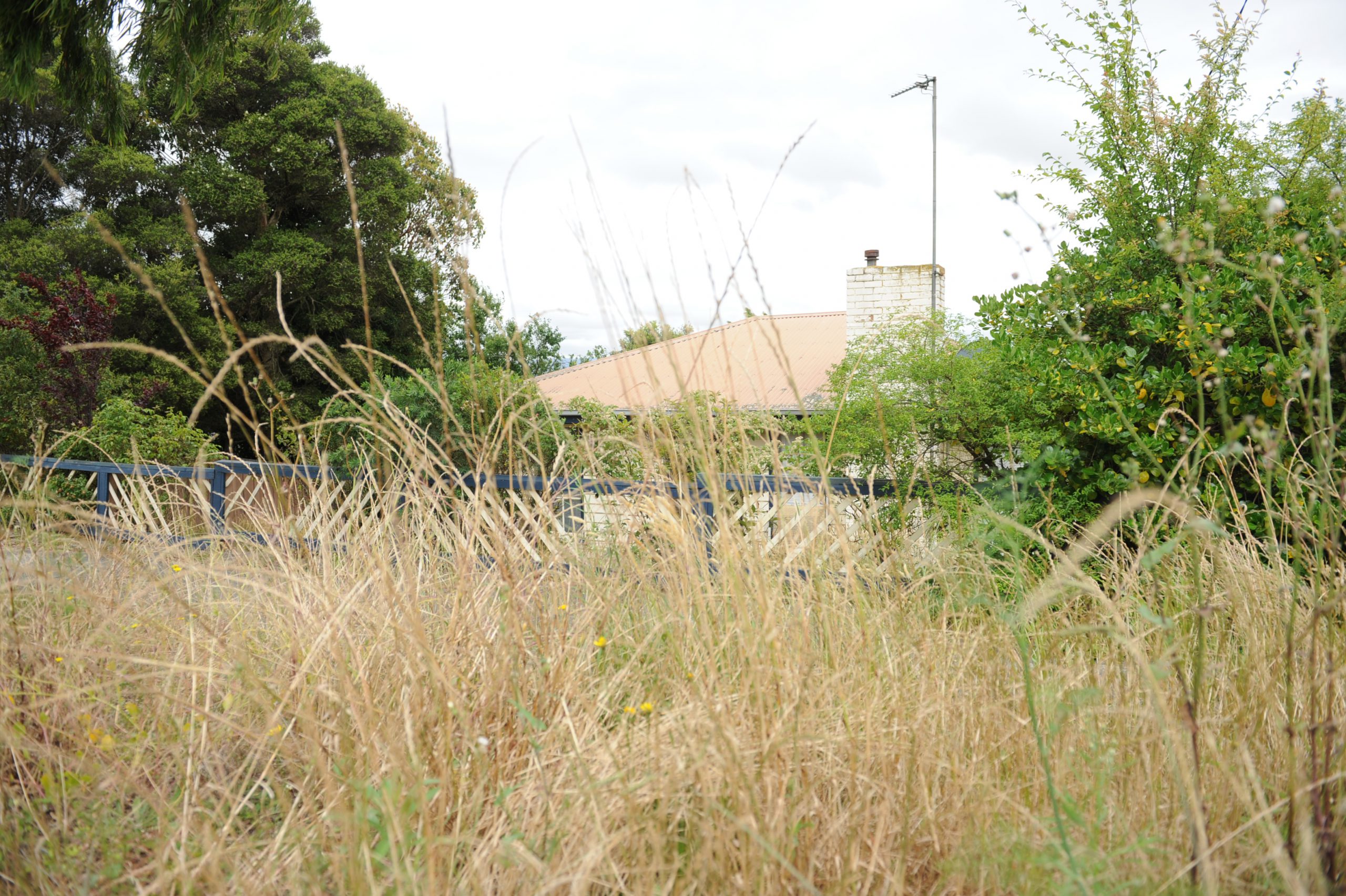 A disturbing image of a deceased man taken inside his house remains on Facebook despite attempts by police to have the photo removed from the social media platform.

Police told The Express on Wednesday the undignified image was taken after a person discovered the 47-year-old man inside his Barry Street, Morwell home last Monday.

The man, who is yet to be formally identified, was believed to have died sometime about July 2015.

While the case is not being treated as suspicious, an autopsy conducted on Friday by the Coroner’s Court in Melbourne was unable to determine the cause of death.

Toxicological examinations are yet to be done but police hope further scientific testing will reveal how the man died.

Police said the man had been estranged from his friends and family for sometime and it was unclear why the photo had been taken in the first place.

He said the troubling image was taken by a person, on a smartphone, who visited the house sometime before the afternoon of Monday, December 4 when police were called to the property.

Two separate Facebook posts were published of the photo, one of which was voluntarily removed and a second post, duplicated from the first, which police said the user did not want to remove.

“We’ve checked all legal avenues and we can’t make them remove it. Our research by detectives has been unable to locate any law to prevent the publication of an image like this or its removal,” Senior Sergeant Vondrasek said.

“The body was somewhat mummified. To view both the body and the photo of the body are quite graphic and troublesome … it gives no dignity to the deceased,” he said.

“It would be disturbing for any person who may be related to or friends with the deceased, it certainly doesn’t represent the person life-like so it’s very sad that a photo of this nature would come out.”

Senior Sergeant Vondrasek said Victoria Police’s social media coordinator had attempted to contact Facebook to “bring it to their attention” and have the image removed.

He said the image had been stored in a Google cache, which meant it was difficult to remove from the internet.

“[Facebook said] it didn’t breach their terms and conditions and they wouldn’t remove it. We challenged that a second time but we got the same result,” he said.

“Personally I found that disappointing, particularly within regards to family and friends of the deceased. It’s as if they [Facebook] don’t have a social conscience but have a list of terms and conditions.”

He said police hope Facebook would commit to review its terms and conditions to prevent similar photos from being published in the future.

“They have guidelines for removing images that are of a sexual or exploitative nature and I would tend to regard this sort of photograph as being in a similar category,” Senior Sergeant Vondrasek said

Detectives said the house, which is opposite a primary school, was owned by the deceased man, and services including water and electricity were still connected at the time of the discovery.

“From all the records we have, we believe this man died around July 2015 and that’s due to a number of records we found at the house, from [visual] sightings and from speaking to family members.”

While the next of kin has been notified, police said “there were a lot more questions that needed answers” as to how the man was discovered and on what grounds those who took the photo entered the house.

“If anyone did attempt to contact him, if there were any friends or any people in the community that did attend at the house, we would like them to come forward and speak to police,” he said.

Facebook is aware of the issue and preparing a response.