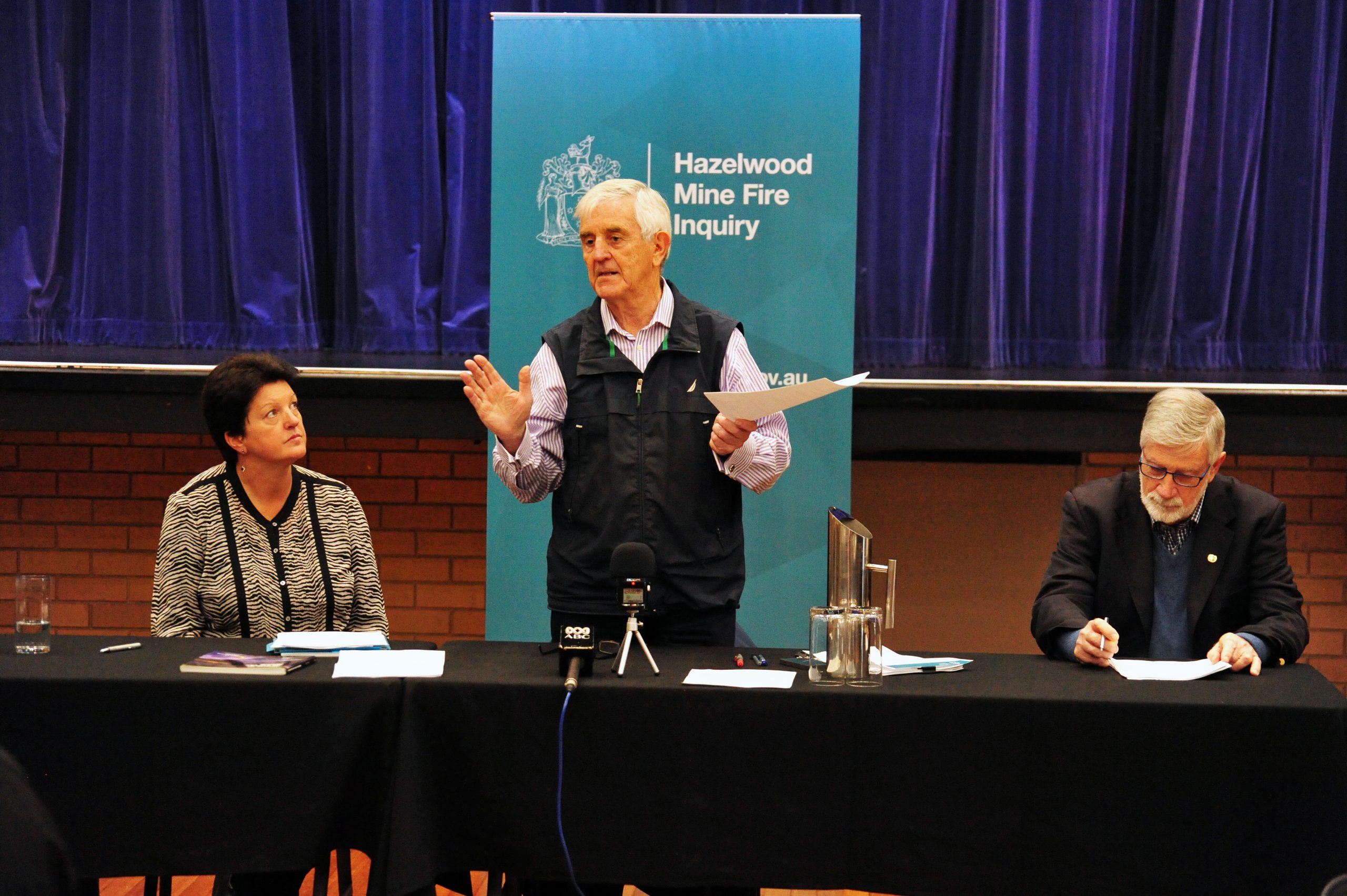 A report tabled in State Parliament last week which outlines the work the government has done to implement the recommendations of the Hazelwood Mine Fire Inquiry has been welcomed by Latrobe Valley community advocates.

The annual update, released by the office of the Inspector-General for Emergency Management, revealed 187 of the 246 actions outlined in the inquiries had been completed.

“Given the complexity of the reforms and the changing landscape, IGEM considers that overall progress on the recommendations and affirmations from the inquiry reports has been timely,” the 158-page report found.

It identified significant progress in efforts to improve communication and community engagement, with 35 of the 40 identified actions completed.

Voices of the Valley president Wendy Farmer hailed the progress as a victory for the community.

“I think it’s been really important that this time the pressure of the community not to just have the report sit on the shelf has been quite extreme and it’s quite impressive that we are acting on them,” Ms Farmer said.

“I think it’s the first time the Latrobe Valley has really had that opportunity.”

She said the Environment Protection Authority’s decision to involve the community in the design of its air quality monitoring was a highlight for the community.

“They’re also building that trust between themselves and the community, which was really broken during the mine fire,” Ms Farmer said.

The report also found immediate health concerns following the 2014 Hazelwood mine fire had also been addressed in addition to the establishment of longer-term projects to expand access to health services.

In June, the Latrobe Health Assembly had 41 members, with Professor John Catford appointed its chair in October 2016.

The report also noted Monash University’s November 2016 release of its second report on the long-term health study looking into the effects of particulate matter in smoke on people’s homes in affected areas over time.

In a separate finding, an independent expert examined the health risks from exposure to ash residue in Morwell roof cavities and concluded that the presence of brown coal dust did not present an ongoing health risk, the report stated.

Morwell Neighbourhood House manager Tracie Lund said the progress was significant and a “credit to the [state] government”, but there was more to do.

“But my message [is] as a community, we need to keep the pressure on so that no matter what government wins power at the state election that all of the recommendations are delivered,” Ms Lund said.