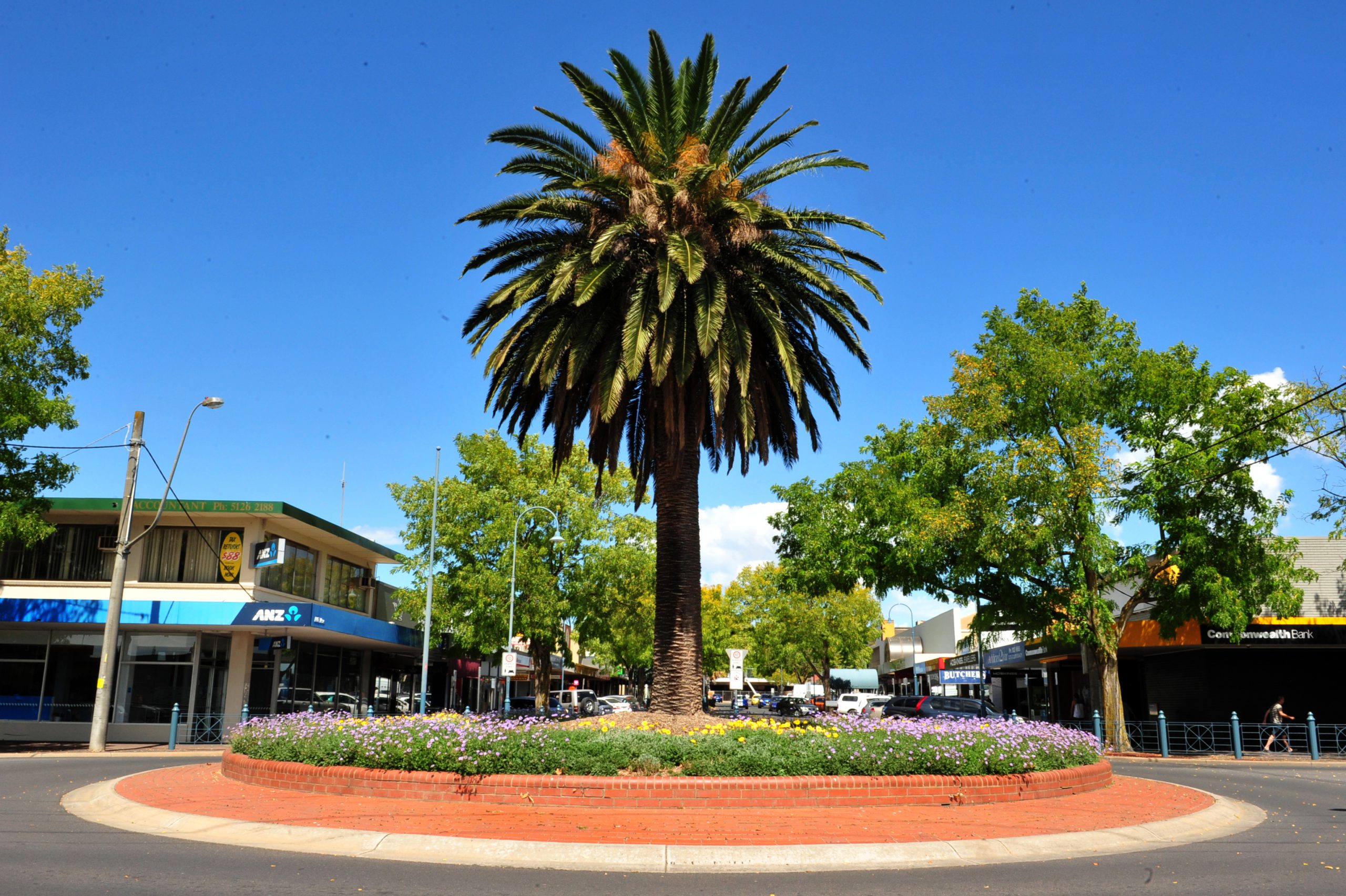 Real estate agents across the Latrobe Valley are reporting positive signs heading into the new year, reporting both the rental and sales markets are the best they have been in several years.

Morwell agent Alan McFarlane, who retired from KW Property Sales in Morwell on Friday, said the market was showing promising results despite a number of economic impacts during the last 12 months.

“We thought the closure of Hazelwood [Power Station] might have softened the market a bit but that hasn’t been the case,” Mr McFarlane said.

He said people were “snapping up bargains” across the region for a number of reasons.

“It’s really exciting for the future with the activity we’ve seen over the last few months, we’ve found that’s including middle-aged people from Melbourne using this as their retirement base,” he said.

“But not only people from the city, we’re seeing a few people from east Gippsland moving up this way to be closer to Melbourne, train services and great medical services.”

Stockdale and Leggo Latrobe Valley managing director Jim Demetrious said both the rental and sales markets had increased quite considerably in the last six months.

“On the sales, side the biggest changes in that market has been people from the metro area, basically eastern suburbs and the peninsula, moving to the Valley,” Mr Demetrious said.

“What we’re finding is when they do get here, is that they’re surprised at the infrastructure being a combination of education, medical facilities and sporting facilities, he said.

“[The closure of Hazelwood has] probably affected attitude more than the market as far as peoples’ personal confidence goes, but it has definitely not had a negative effect on the market itself.”

In Traralgon, the median house price chimed in at $270,000 for a three-bedroom house, according Domain, while the property market in the 3844 postcode has recorded a nine per cent increase overall since 2011.

“I think that’s because of the position and the location, a lot of people are sick of the urban sprawl evading their once little country areas like your Pakenhams and Berwicks and the outer south-east corner,” Mr Edebohls said.

The median price for a three-bedroom house at Moe was slightly more compared to Morwell at $197,000, with the overall market recording the biggest increase for property sales in the Latrobe Valley up 20 per cent since 2011.

Back at Traralgon, Keith Williams Real Estate managing director Grant Williams said it was an opportune time for people to put their house on the market.

“It’s been steady and there has been some buyers coming from the eastern suburbs of Melbourne so probably if people are looking to sell, it’s a good time to promote their property,” Mr Williams said.

“There’s always a small confidence issue when you have a closure of a major business or in this instance the power station and the timber but on the main, the area is quite resilient so there is a few projects we have been working on that will hopefully bring more employment into the area.”