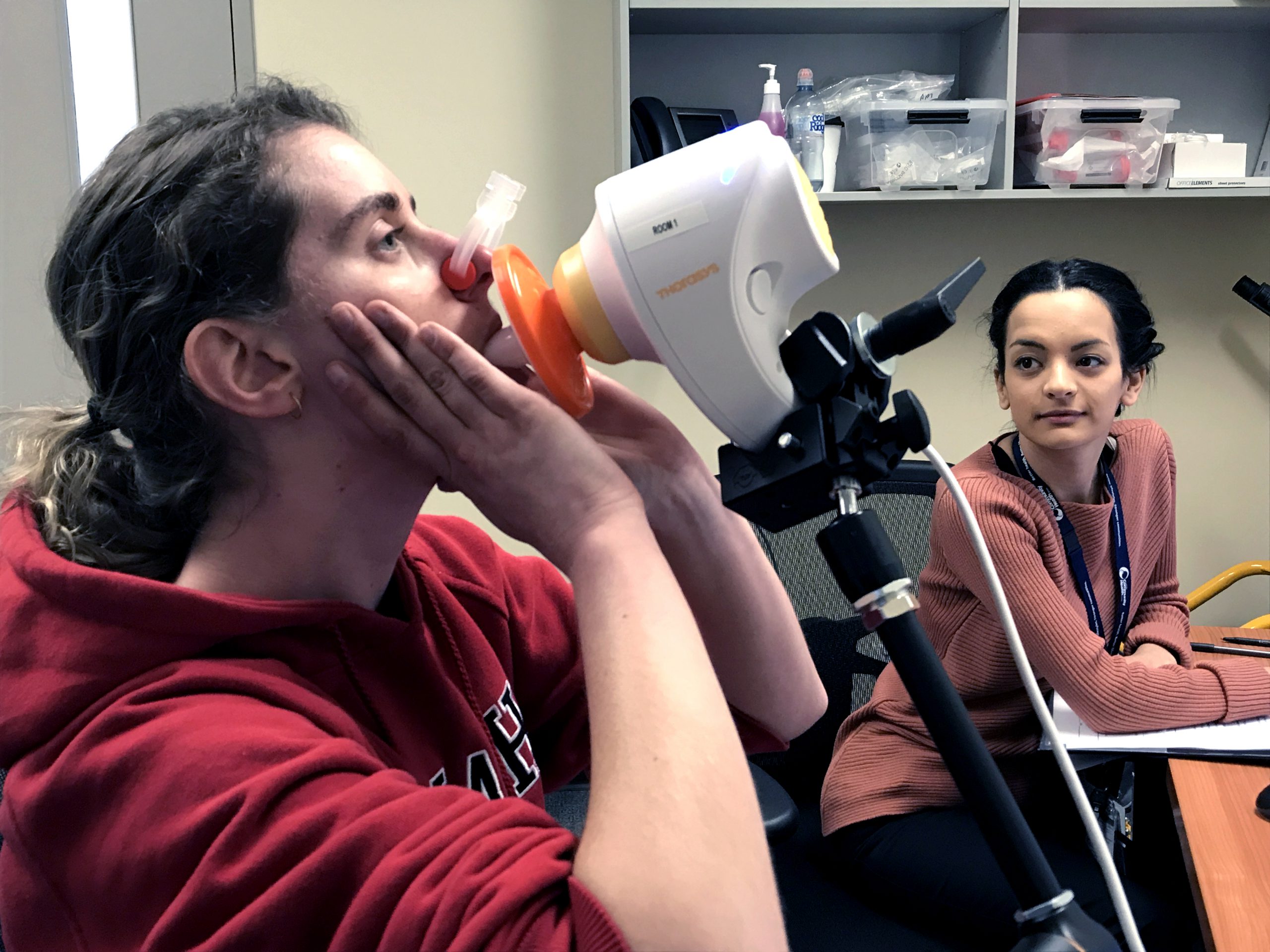 Hazelwood Health Study researchers are grateful for the high participation of Morwell residents in lung function testing for its future worth to the community.

Study respiratory co-ordinator Brigitte Borg said the study would help researchers inform the government about potential increases in services in the future as a result of the smoke from the Hazelwood mine fire.

“We had a target of 339 residents that we wanted to recruit and we got 347 so we reached our target and we’re very, very happy,” Ms Borg said.

Results are expected at the end of 2018.

Researchers hope the same people involved in the respiratory stream will return in three and six years’ time to repeat the testing.

Ms Borg said follow-up tests would help inform about the long-term health effects of being exposed to the smoke for the period of four to six weeks in 2014.

The study is looking at the Sale population for comparison data, which is where the respiratory testing will go next.

Morwell residents who answered the adult health survey last year should look in their letter boxes in early January for invitations to participate in cardiovascular testing, which is about to wind up in Sale.

Ms Borg said the cardiovascular testing would involve an overall health check-up and was primarily for people aged 50 and older.

“So the test for the cardiovascular stream will involve some questionnaires, some blood tests … then an ultrasound to look at the functioning of an artery in your arm and then some measures of weight, height and then blood pressure measurements and an ECG to check your electrical activity of your heart.”

She said researchers would approach the cardiovascular stream with an open mind about what they would find.

“That’s why they’re looking at a whole range of things to see if they can pick up any differences,” Ms Borg said.

The cardiovascular tests will be conducted at the new location of The Healthcare Centre, 185-189 Princes Drive, Morwell.