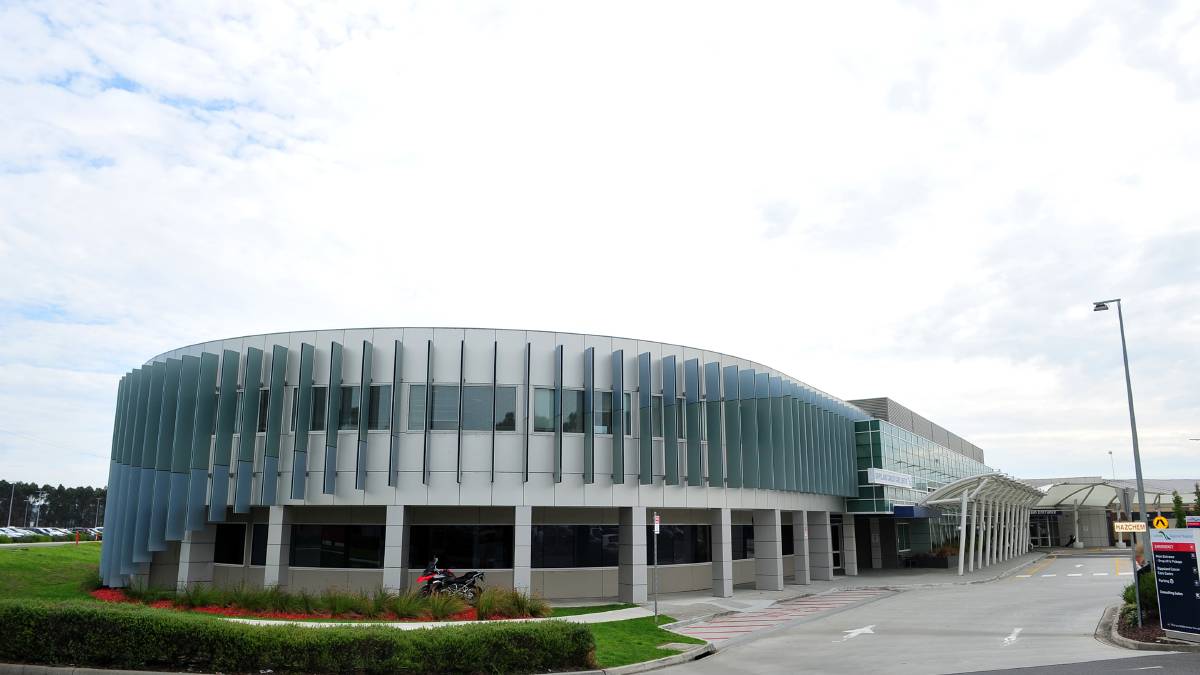 Two patients in a critical condition at Latrobe Regional Hospital have been taken by ambulance to hospitals in Melbourne and other parts of Gippsland following a major power outage this morning.

Sections of LRH at Traralgon have been forced to shut down after a fault on the hospital’s main electrical switchboard caused extensive power disruptions about  Friday.

One patient, in a critical condition, was flown by air ambulance to Melbourne following the outage, the hospital confirmed.

The outage has affected about 80 patients in the original section of the hospital, including the critical care unit, which has been out of action for most of the day.

The hospital’s newly-opened building, which incorporates the emergency department and inpatient unit, has not been affected by the outage.

The disruption has left the hospital without phone and computer access.

“The hospital’s main power switchboard had a fault and it blew,” a Latrobe Regional Hospital spokeswoman told The Express on Friday afternoon.

“The [emergency] generators are linked to that switchboard so the generators were unable to be activated.

“As a result, the hospital has been left with no backup power.”

The spokeswoman said the hospital hoped the generators would be running by midnight tonight.

It is unclear when the fault on the main switchboard will be fixed.

“Work has continued throughout the day to restore the generators so that essential power supplies can be provided to the hospital,” she said.

“All of the wards in the old part of the hospital have no power and therefore there is no air-conditioning.

“We’re fortunate today that the weather was quite cooler so patient comfort has not affected too badly.”

A Department of Health and Human Services spokesman asked people to avoid visiting patients at the hospital until power was restored.

“Radiotherapy has been cancelled and arrangements are being made for dialysis patients to be treated elsewhere,” he said.