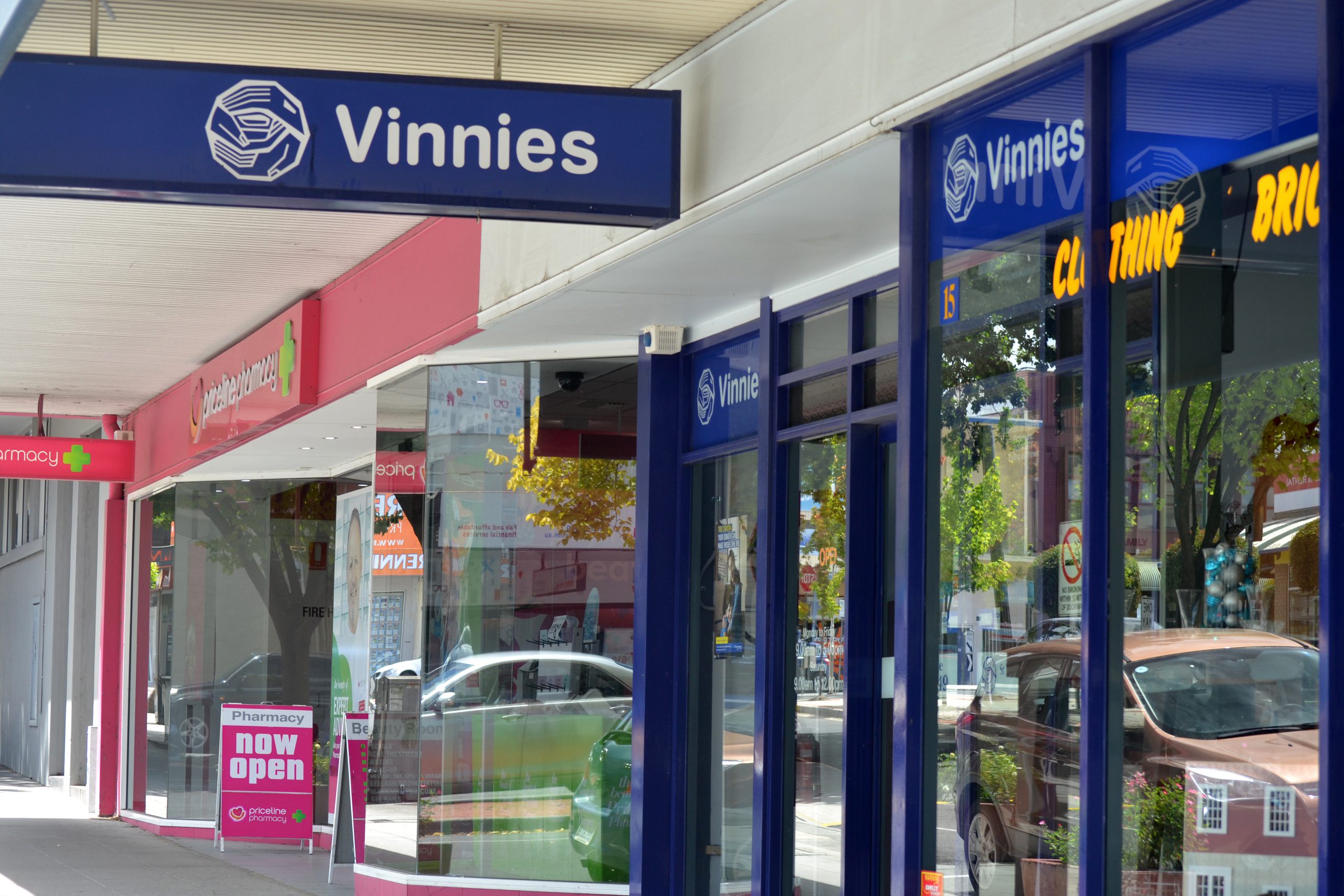 St Vincent de Paul Society volunteers are bracing for a busy start to the year as people who have overstretched their budget during the holiday season start requesting food and educational assistance.

St Vincent Morwell president Kevin Hutchinson said they expected to experience a high demand for assistance as some families had overspent their money during the holiday season.

He said the festive season put pressure on families to celebrate resulting in financial stress in its aftermath.

“They’ve gotten through Christmas and now they’re broke [because] there’s some sort of feeling you have to celebrate,” he told The Express.

“People are putting away money for their own Christmas which is creating a strain on family budgets.”

Mr Hutchinson said aside from food they expected requests for educational assistance to spike as parents seek help to finance their children’s uniforms, books, and other school supplies.

He said St Vincent in Morwell had allocated more budget in education than in food as there were five food banks in the area.

The society had received between five to eight food requests every day during the Christmas season and replied to calls even when their office was closed.

Mr Hutchinson said clients who left a message on St Vincent’s number were replied to within 24 hours and a food hamper was prepared for them to pick up.

“People are generally happy with that [arrangement] as they’re pretty understanding we are a volunteer organisation,” he said.

Meanwhile, in Traralgon, the society’s social justice officer in Gippsland Larayne Ambrosini said they have already received three requests for educational assistance weeks before they opened for business.

“We tell them each school has a state school fund which is means tested and they have to check first, those who can’t access that they come to us,” she said.

Ms Ambrosini said the Traralgon office responded to eight requests for food assistance between Christmas and the new year.