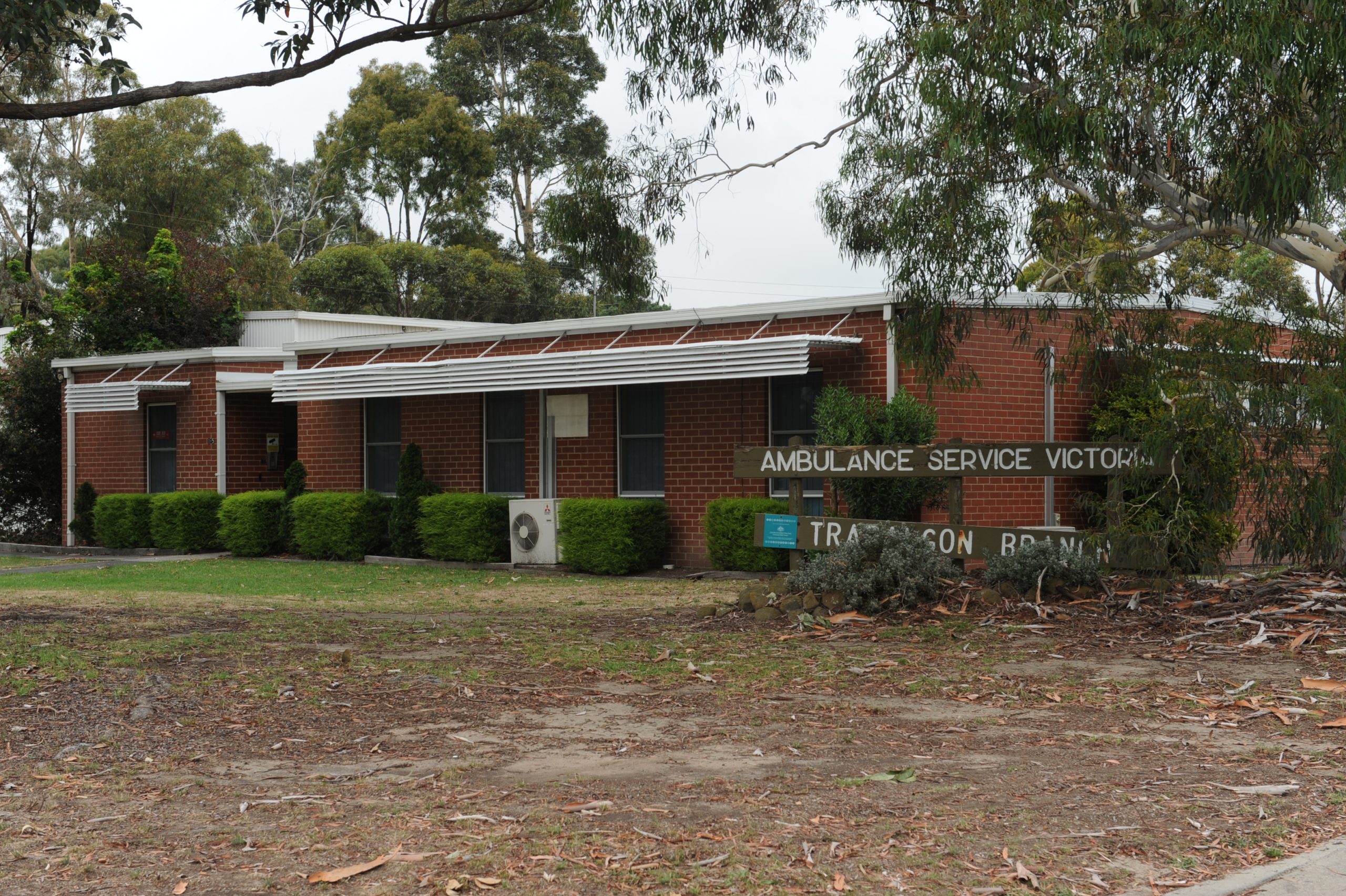 Detectives are investigating a burglary at the Traralgon Ambulance Station on Campbell Street overnight.

Police said paramedics returned to the station about 1.20am on Monday when they disturbed offenders who were inside the property.

At the time of going to publication, police said a number of items were stolen during the incident but were unable to confirm what had been taken during the burglary.

A woman has been fined after failing to give way at an intersection in Morwell on Thursday.

Latrobe Highway Patrol booked the 31-year-old after she allegedly collided with an oncoming car after turning into Brodribbs Road.

The woman suffered minor injuries while the driver of the other car, a 27-year-old from Jeeralang Junction, was taken to Latrobe Regional Hospital with neck injuries.

Her passenger, a man, was also taken to LRH for observation.

The 31-year-old woman was fined $317 and lost three demerit points.

A Yinanr man has lost his license for six months after being clocked speeding 40km/h over the limit in Morwell.

Latrobe Highway Patrol said the 48-year-old was caught travelling at 100km/h in a 60km/h zone along Swan Road, Morwell about 5.15pm on Thursday.

The man was fined $595, lost six demerit points and has lost his license for six months.

A man was flown to Melbourne in a critical condition with suspected head injuries on Saturday afternoon.

Police said the man was believed to have fallen from a ladder just after 7pm.

Paramedics were called to the Narracan Drive property before the 26-year-old was airlifted to Royal Melbourne Hospital.