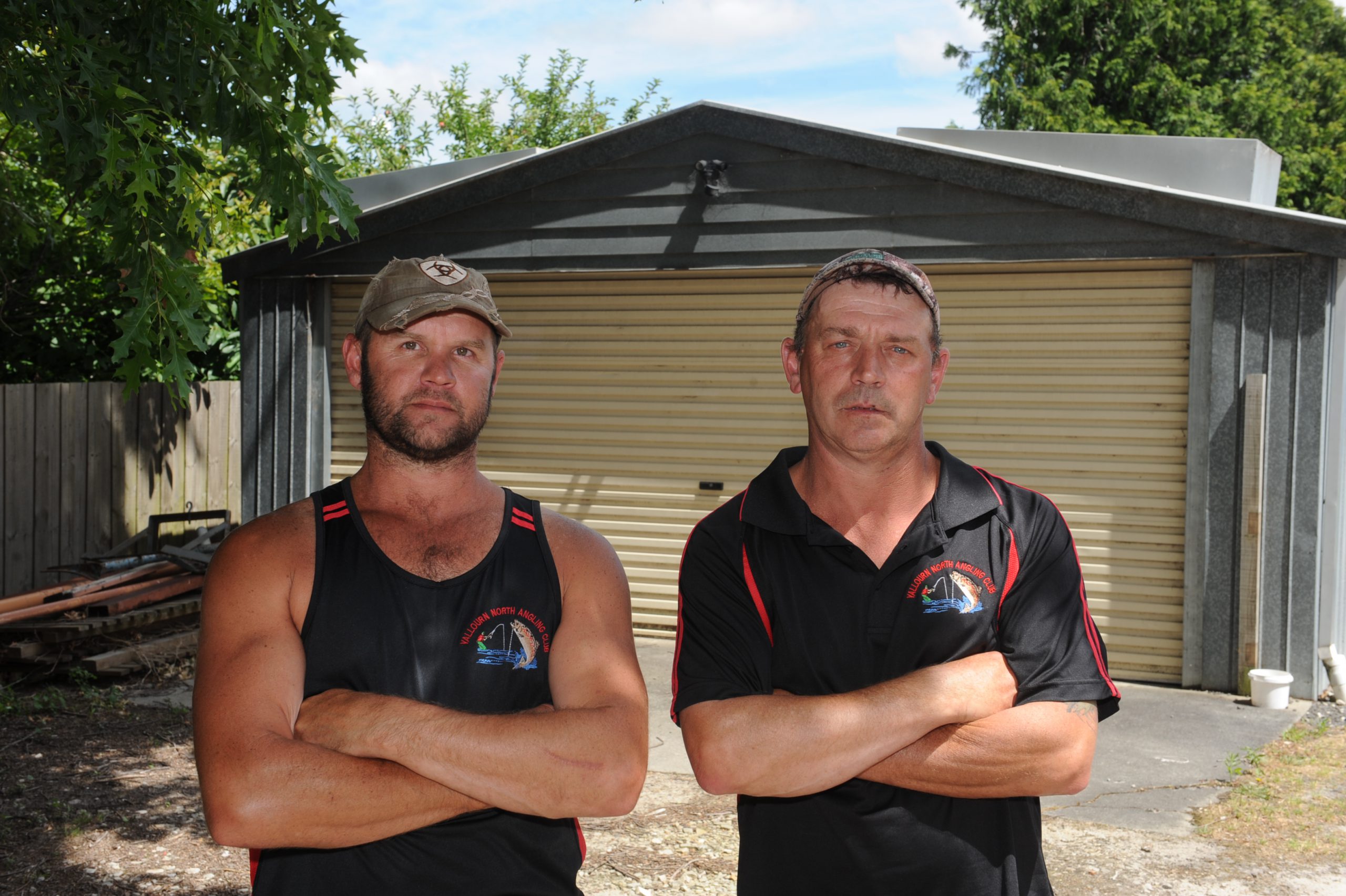 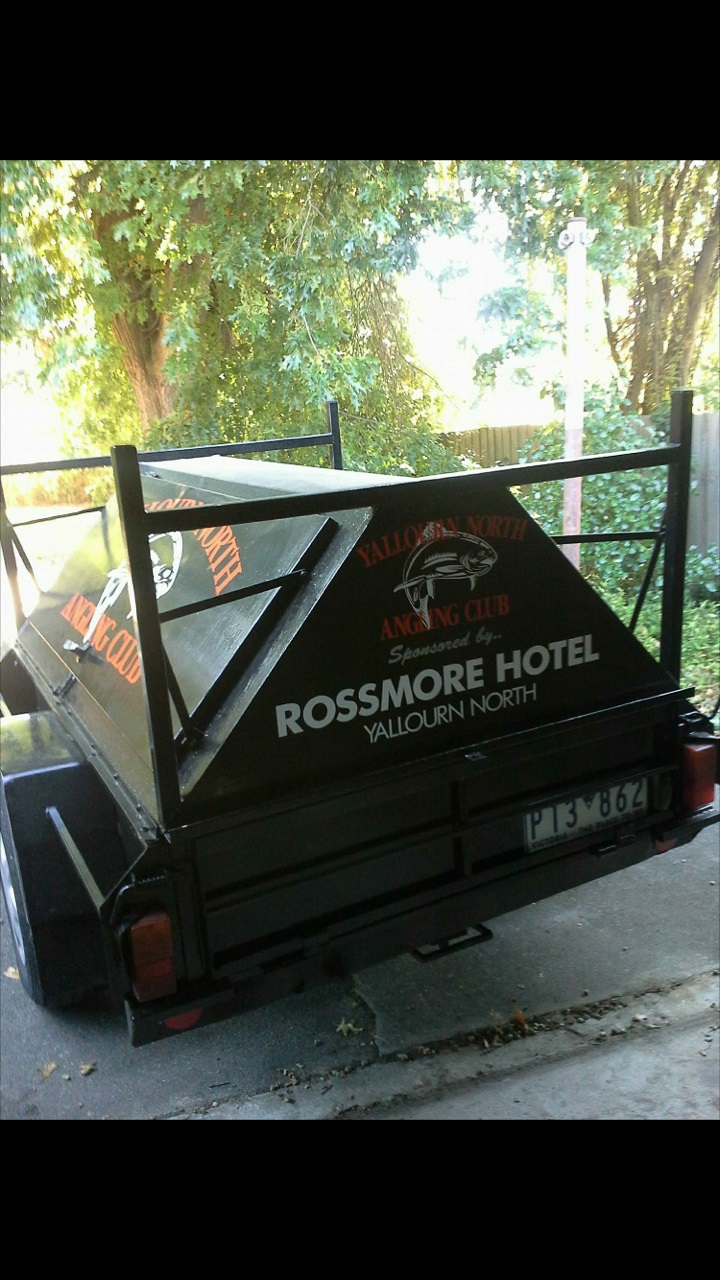 A local fishing club has been left thousands of dollars out of pocket after its goods trailer was stolen from a shed outside the Yallourn North Hotel last month.

The Yallourn North Angling Club says it will be forced to launch an extensive fundraising campaign to “get the club back on its feet” after its trailer was stolen sometime after the club’s Christmas party in early December.

Club president Jeff Nash, who has been a member of the club for most of his life, said he discovered the trailer missing after visiting the shed two weeks after the Christmas function on December 13.

“In that two-week period between December 3 and December 13, someone broke into the shed and has stolen it basically from under our noses,” Mr Nash said.

“It’s just bloody devastating … it’s heartbreaking. I mean how could anyone do something like that?”

Police said thieves used bolt cutters to remove a lock from a personal access door on the shed behind the pub before opening the roller door and making off with the distinctive sign-written trailer.

Mr Nash suspected the thieves may have been looking for a “quick fix” for fishing gear but would have only found a couple of Eskys, gas bottles, and two four-burner barbecues inside the black trailer.

“We’re a non-profitable community organisation and we cater for families and more so the kids so we rely on that gear to deliver our events,” he said.

“Maybe local businesses, if they can supply us with something or meet us halfway … we would be so grateful for anything.”

Club treasurer James Mangion described the thieves as “low lifes” and estimated it would cost the club as much as $10,000 to replace the equipment and trailer.

“When we go to comps, we’re not going to have the finances to buy the prizes for the kids we highly support because we’ll be too busy looking for a trailer to purchase,” he said. “We’re looking at about $3500 to replace it and that’s a standard trailer without signage and the likes.

People who can assist the club with donations can phone treasurer James Mangion on 0409 132 676. Contact Crime Stoppers on 1800 333 000 to report any sightings of the stolen trailer.