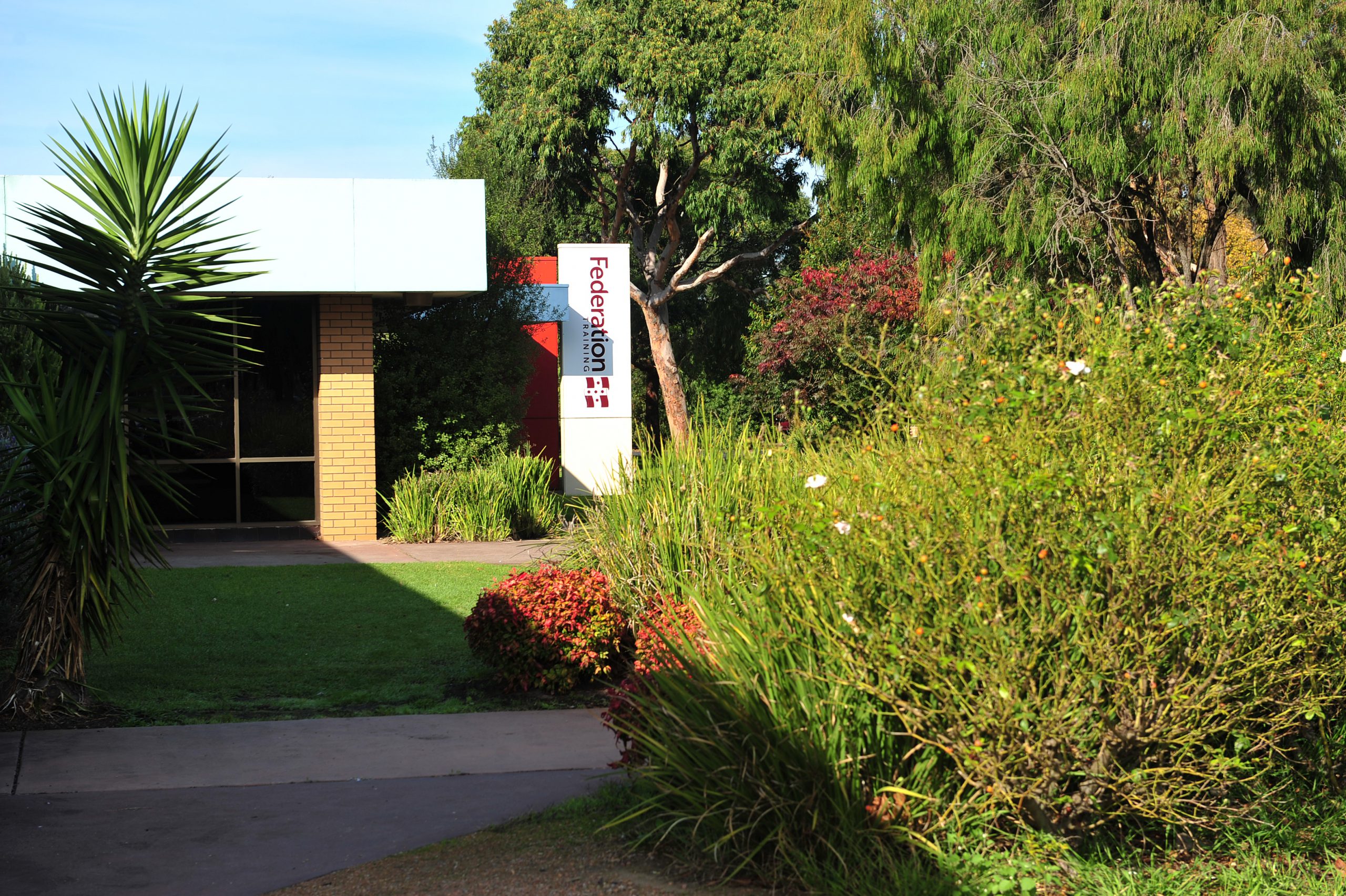 Federation Training is going into talks this week to find some solutions in the wake of closures to dairy training courses in south Gippsland.

Training provider GOTAFE closed its operations at Warragul and Leongatha campuses, to concentrate its dairy training in north-east Victoria.

GOTAFE had been in a partnership with Dairy Australia, which provided the National Centre for Dairy Education, that was retired at the end of 2017.

Dairy Australia announced it is moving to a combined education and extension framework with Dairy Learn.

In a written statement, GOTAFE announced the Gippsland closures would allow local training providers to service and support the dairy industry in the region.

Federation Training managing director Jonathan Davis said he was aware of the subsequent implications for agricultural and dairy training in south Gippsland.

He said preliminary discussions with key stakeholders were already underway.

“We are planning to hold further meetings with GOTAFE and Dairy Australia in the coming weeks to discuss the situation regarding provision of agricultural and dairy training in this region,” Mr Davis said.

“We will be discussing what options are available for the agricultural students and we will be happy to provide further comments once those discussions have concluded.”

A GOTAFE spokesperson said that affected students would be supported through to complete their studies, or transferred to other TAFEs or dairy training organisations.

“We are aiming to minimise the inconvenience to students and other stakeholders and where possible, affected staff will be considered for other existing vacancies or offered redundancy,” the spokesperson said.