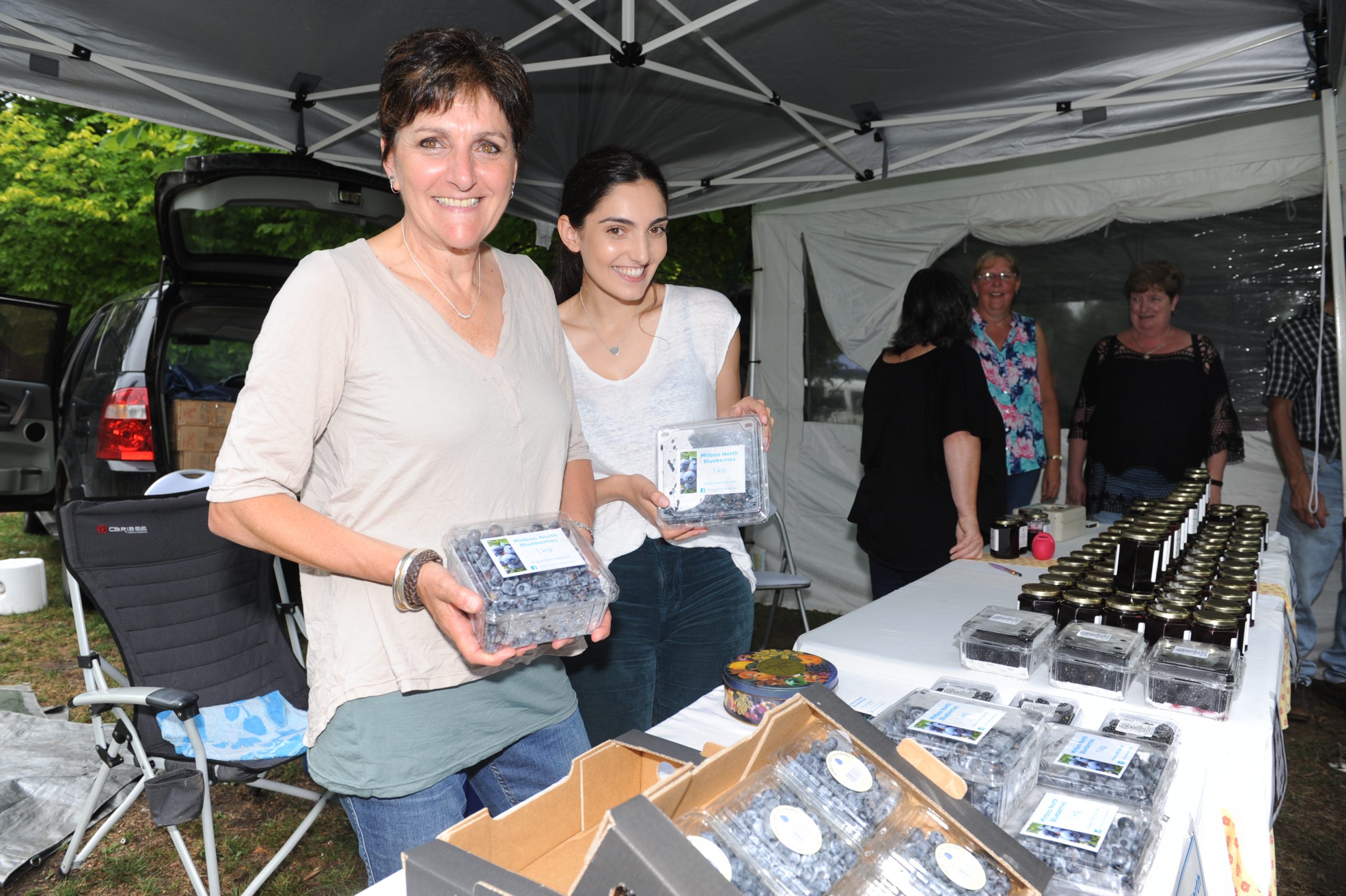 Inclement weather did not stop keen festival goers from attending the Summer Nights Festival at Victory Park in Traralgon on Friday.

“We guesstimated there were over 2000 people who attended and we got some great feedback, so it was a really positive night,” he said.

Mr Henderson said he hoped to see the Summer Nights Festival become an annual event that would “showcase what Traralgon has to offer”.

Stallholder Maria Giardina of Mirboo North Blueberries said she had “gained a few customers” as a result of holding a stall at the event.

“We’ve had people taking cards so hopefully that will mean some more business for us,” she said.

“We’ve done a few markets before but … the fact that we don’t have to travel far to come here is good, otherwise we probably wouldn’t be able to do it.”

Festivalgoers Jessica Kuill and her family enjoyed the atmosphere and were impressed at the size of the festival.

“We’ve gone to every [festival] except last year and it keeps getting bigger and better,” Ms Kuill said.