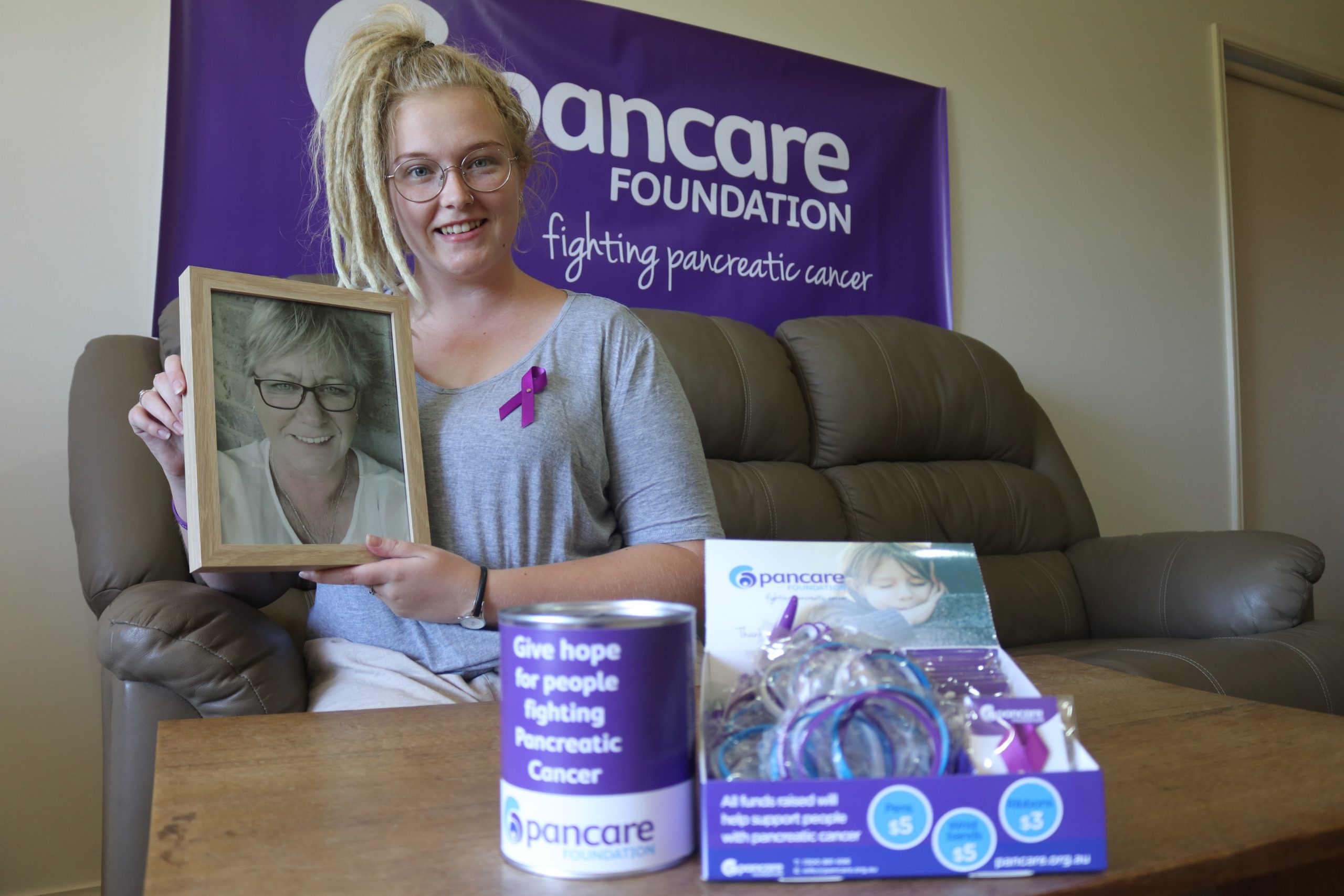 Daughter Steph Kay has rallied a bunch of local musicians and businesses who are donating their time and services to provide a day of live music, kids’ activities and family fun.

All the proceeds will go to the Pancare Foundation for research into pancreatic cancer and to support affected families.

“When my mum died, my family thought what they could do to help others going through this same thing,” Steph said.

“We wanted to raise awareness about this, as many people haven’t even heard of pancreatic cancer. There are not many symptoms, it’s very hard to detect.”

Mrs Kay was 54 when she died of the devastating disease, in which only seven per cent of people with diagnosed cases live beyond five years.

Last March, Mrs Kay began complaining about stomach pains, which she boiled-down to the symptoms of previous stomach ulcers.

The pain became so great that she had scans which revealed tumours on her bile ducts.

Steph said her mum had two sessions of chemotherapy but the cancer was too advanced and spread into her liver and bloodstream.

“Every week, it was one thing or another. It got so much worse. She was going back and forth from St Vincent’s hospital, nothing was working,” Steph said.

“It was hard on her, as she left a grandchild behind before she could watch him grow up. Mum also wanted to stick around to see her second grandchild born in October.”

The fundraiser will feature a swag of local bands from morning acoustic sessions in the garden to more upbeat plugged-in acts in the afternoon.

There will also be face-painting, a jumping castle, lawn games, as well as henna tattoos and hair braiding, a sausage sizzle and coffee cart.

“I can’t fathom the generosity of people coming together with community spirit. Everyone is donating their services,” Steph said.

Sunday Funday will be held on Sunday, February 18, from 11am to 4pm, at Valley View Manor, Toongabbie. Entry is by gold-coin donation.