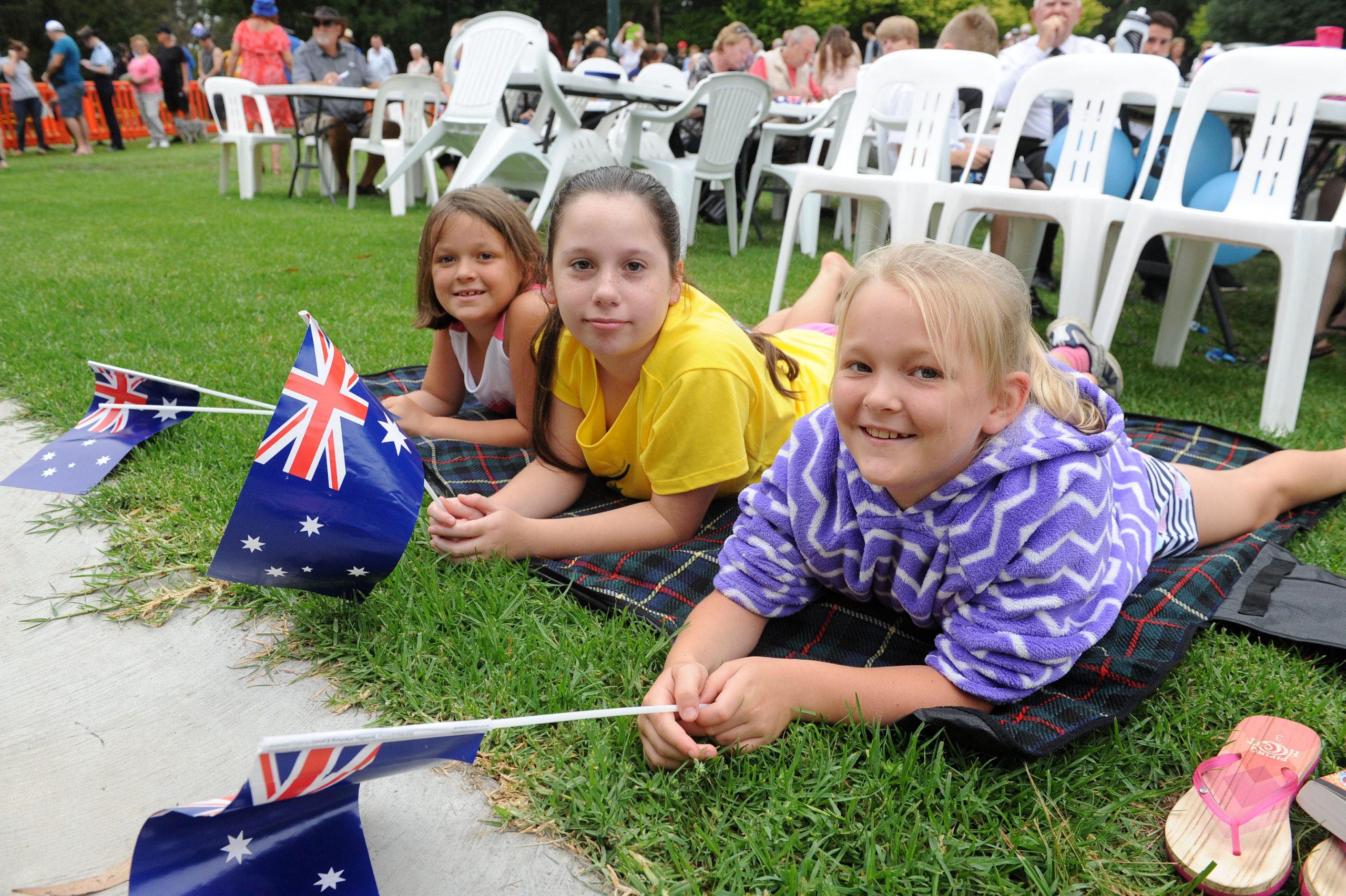 “If you have a crisis, you get an Aussie because we know what to do.”

Australia Day ambassador David Marsh made it very clear he was proud to be an Australian during his speech in Traralgon on Friday.

“I was involved… in the aftermath of the Bali bombings in 2002,” Dr Marsh said.

“From those times in Bali, those very horrific times, comes what it really means to be an Aussie.

“We had people just turn up and say ‘hey doc, what do we do?’. They didn’t have any training, they had a rugby tournament there at the time and we had great, big, tall blokes standing there as IV poles, holding up drips.

“That is what being an Australian is all about.”

The founder of the Marsh Foundation, an organisation that provides medical equipment to regions and countries in need, firmly believes Australia is the “best place in the world”.

“Bushfires, floods, anything, you’ll get volunteerism because that is what we do and we do it brilliantly. Just look at the organisation of today,” he said.

“I’m lucky enough to have travelled a lot. But there is something about the feeling when those tyres hit the ground at Tullamarine.

“It’s a special place. I love going away but I love coming home.”

Mr Marsh described Australians as “a different breed” but worried Aussies were losing their uniqueness.

“Good god, we have dunnies, not bathrooms,” he said.

“We have coriander, not cilantro.

“What we’re losing with our different breed is watching Americanism come into everything we say and do.”

Hundreds of people flocked to Victory Park for a barbecue breakfast put on by the Traralgon Lions Club and Latrobe City, a flag-raising ceremony and the Heart Walk.

The City of Traralgon Band serenaded the hungry crowd and a number of people dressed up in Australian colours to express national pride.

“We’re just encouraging people to get out and walk and be healthy,” she said.

“I’ve been involved [with the Heart Foundation Walking Group] for five years … and I’ve made 50 fantastic friends.”