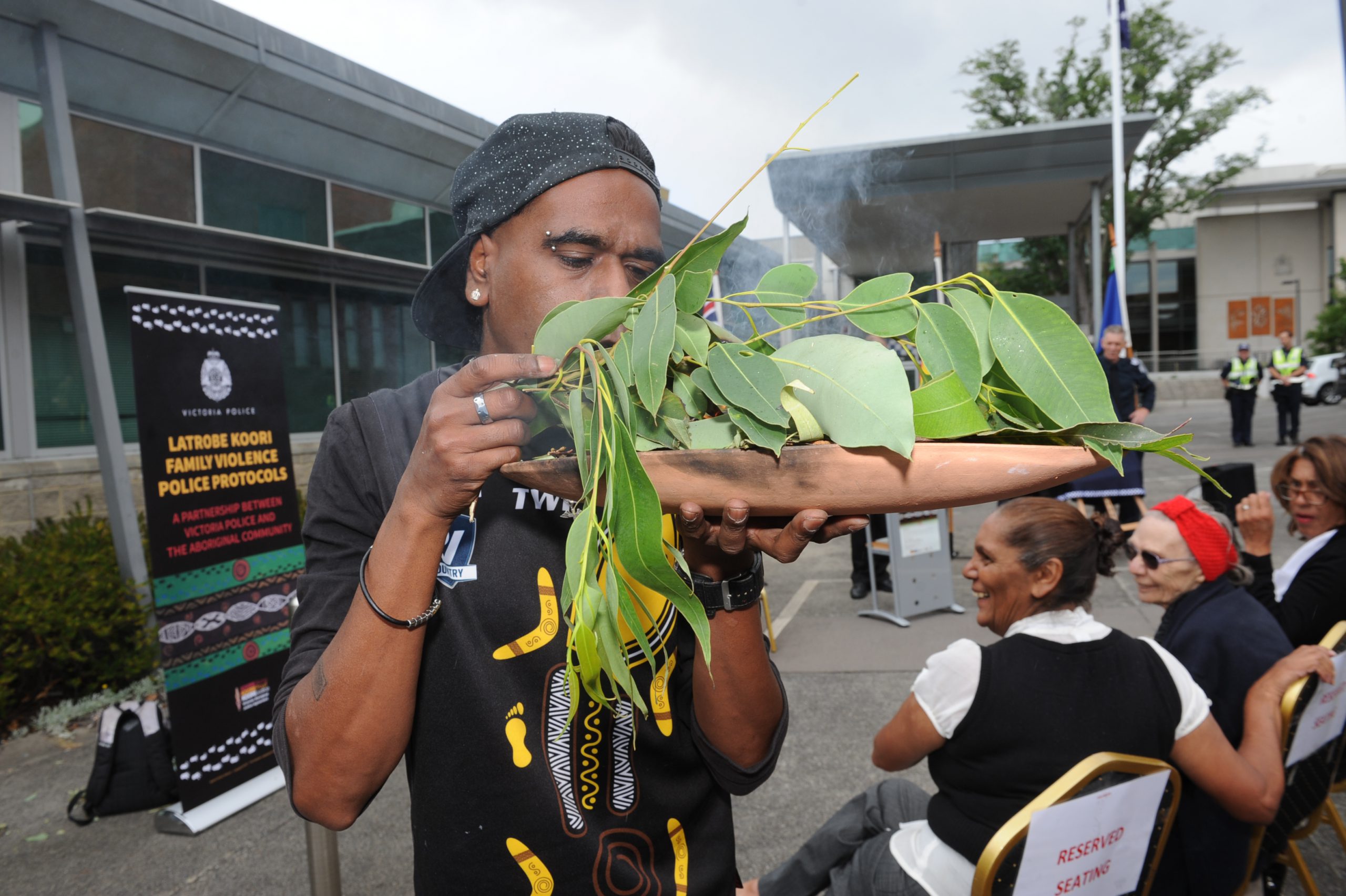 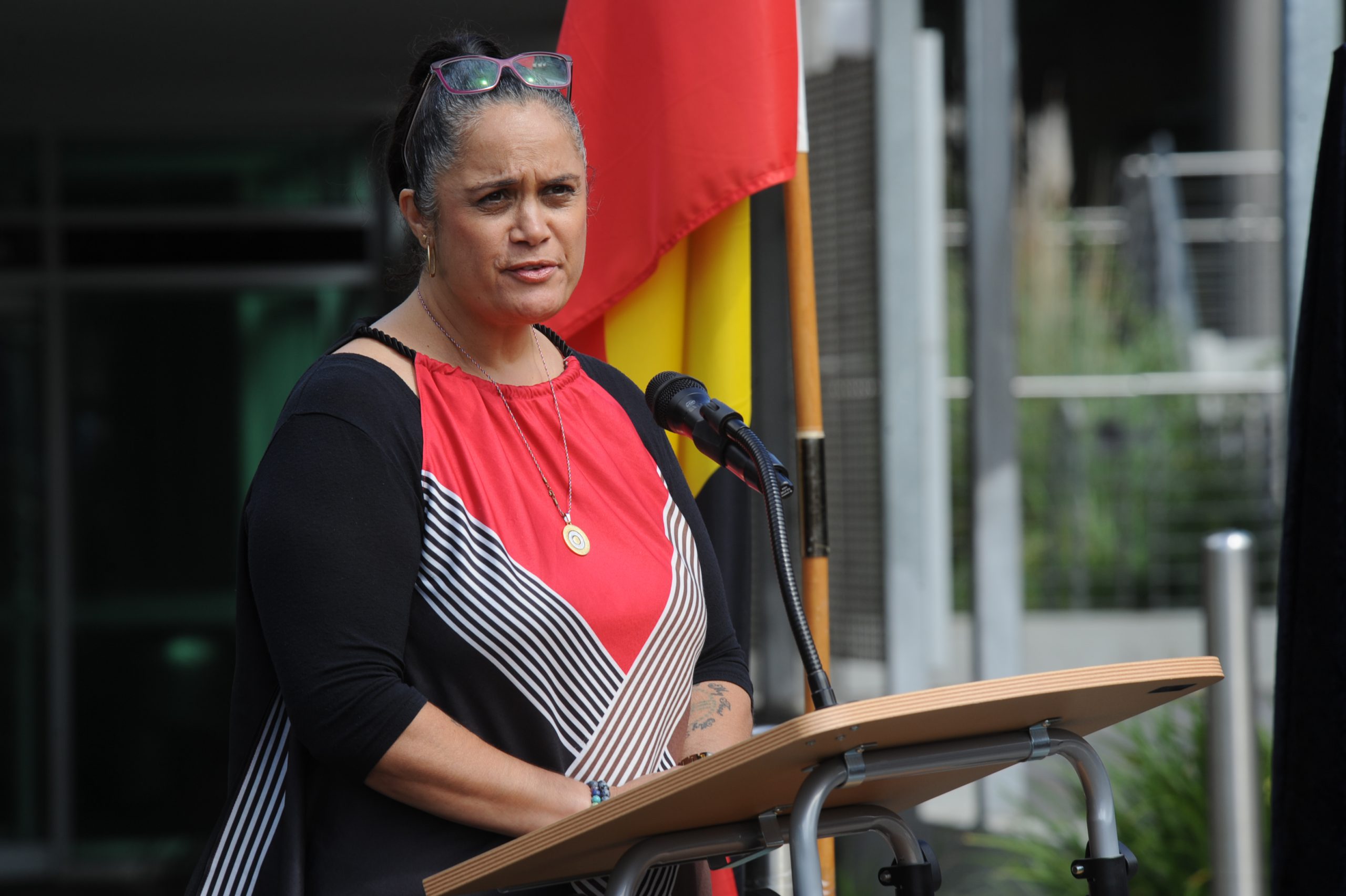 When Tarina Fanning became Victoria Police’s first Aboriginal policewoman more than 30 years ago, she had no idea the organisation would one day embrace the Koori culture.

The former senior constable, who spent most of her policing career in the Latrobe Valley, said the introduction of the Latrobe Koori Family Violence Police Protocols would help “bridge the gap” and address the high rates of family violence across Gippsland.

“It was very challenging when I first started in 1986. I did face some ignorance and I guess you could say a little bit of racism too,” Ms Fanning said.

“It had a lot to do with people not knowing about Aboriginal and Torres Straight Islander people.”

Ms Fanning spent 14 years in Victoria Police, based at Moe, Morwell and Traralgon before finishing in Melbourne.

She was optimistic the protocols would “go a long way” to reducing family violence while improving support offered to victims and vulnerable families.

“As a police officer I attended a number of family violence incidents with Aboriginal community members but back then it wasn’t as prevalent as it is today,” Ms Fanning said.

“But these will help because police and the community will have a shared understanding of one another and we’re going to be working hand in hand, both black and white to move forward.”

Morwell-based Gunai artist Ronald Edwards Pepper unveiled a painting which he produced from ochre, an earth pigment used by grinding stones into a paste, to signify the momentous occasion.

“It depicts two communities walking together as one and to help understand the issues of what’s going on and how to go about finding a solution to the problems we face,” Mr Edwards said.

The painting will be hung inside Morwell Police Station.