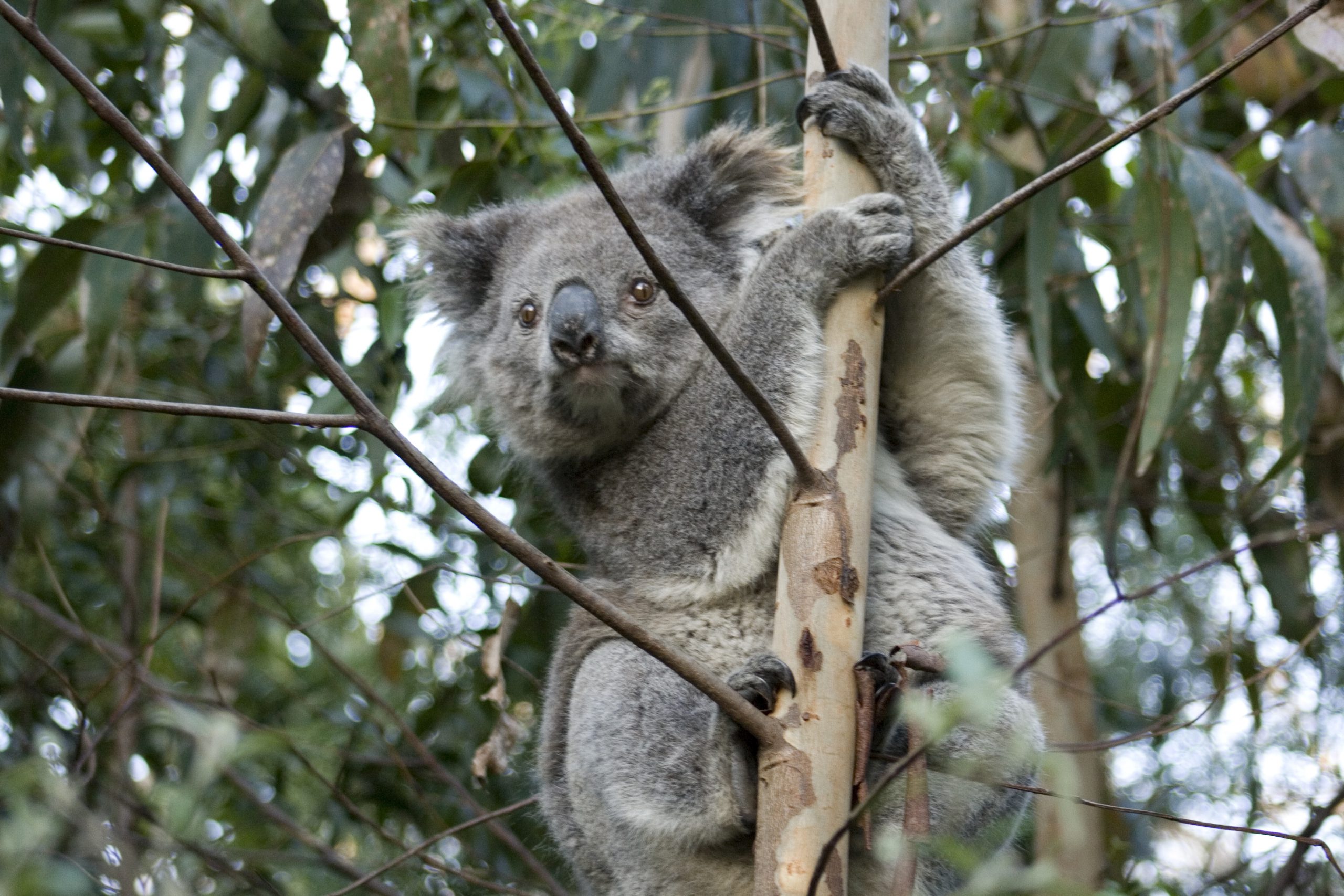 After four years of work, Federation University researcher Faye Wedrowicz has confirmed something that scientists have hypothesised for years: that the south Gippsland koala population is significantly distinct and more genetically diverse than other koala populations in Victoria.

Dr Wedrowicz said some cells were left on the outside surface of scat from which researchers could learn a lot about both the individual koala and the wider population.

“Our research showed that the population in south Gippsland is much more diverse than other koala populations in Victoria. The reason for this is that in the late 1800s and early 1900s, koalas were wiped out across Victoria [due to] a whole range of different things such as habitat loss, bushfires and hunting for the fur trade.”

Dr Wedrowicz explained that three koalas were put onto French Island and a small, unknown number were put onto Phillip island, and those two populations were used to repopulate the rest of the state.

However, koalas in the south Gippsland region at the turn of the century were largely protected by their environment, the dense and inaccessible forests of the Strzeleckis, and were not hunted as much as in other parts of the state.

“So almost all Victorian koalas descend from the few individuals released onto French and Phillip Islands in the late 1800s,” Dr Wedrowicz said.

“As a result the population in south Gippsland has kept its original genetic diversity, whereas koalas in the rest of the state just have the genetics of those very few island koalas.

Dr Wedrowicz said the research took four years and involved travel throughout south Gippsland and to other parts of Victoria.