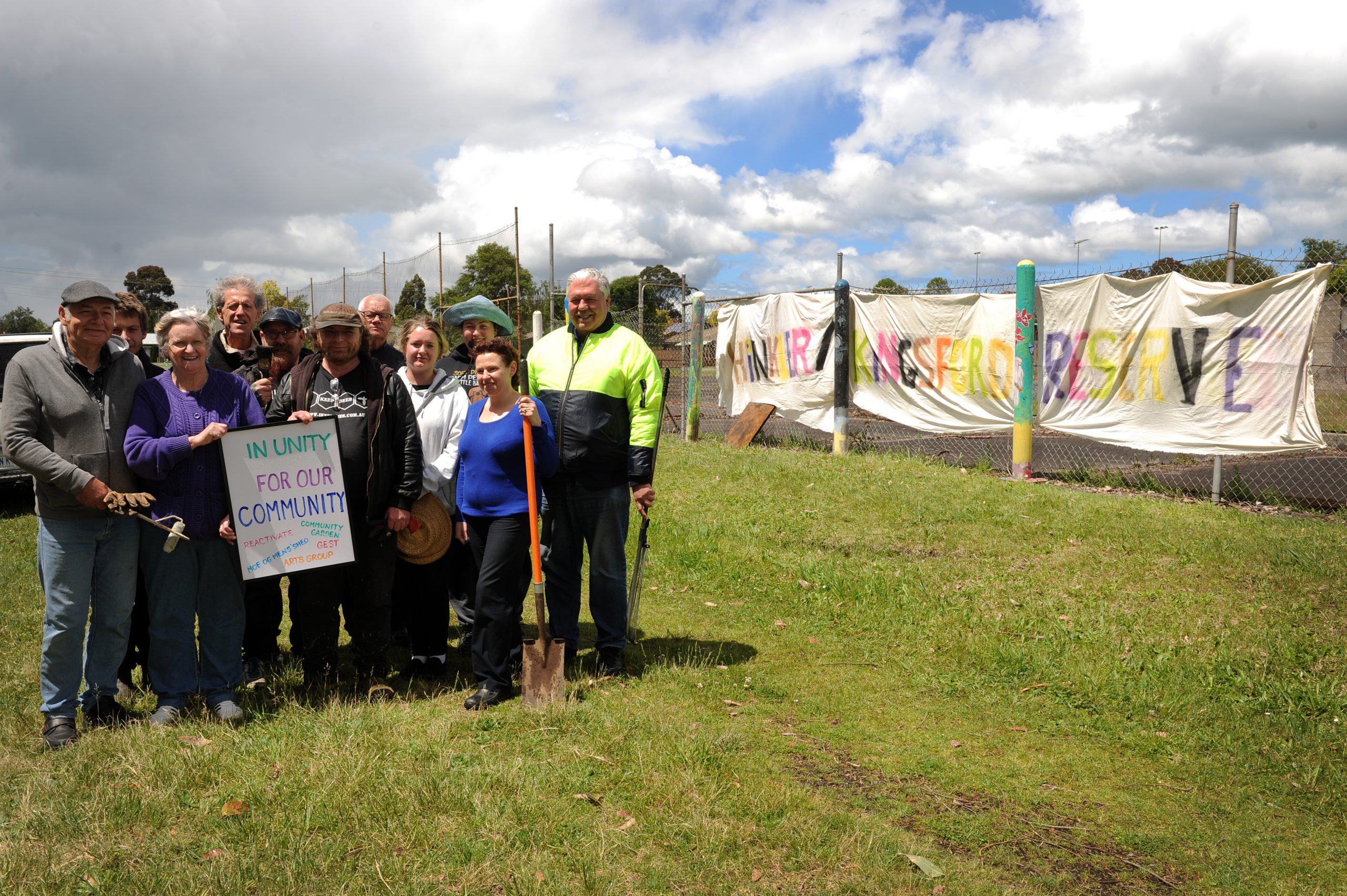 The future of an initiative to build a community garden in Kingsford Street Reserve in Moe remains in limbo following a decision by Latrobe City Council to investigate whether the site was surplus to community requirements.

Latrobe City councillors voted last Monday to undertake community consultation regarding the matter and will further investigate viable options, pending the outcome of the consultation.

In 2013, council sought expressions of interest for a public-private partnership to develop affordable housing at the site with leftover funds from the discontinued Our Future Our Place project, however, no suitable partnership could be identified.

The OFOP project aimed to address long-term and Indigenous unemployment, and the affordable housing project was proposed to “expand on the experience developed through the OFOP program”.

In a report, council officers recommend the OFOP program be recommenced with Kingsford Reserve recommended as the most ideal site, however, a number of Moe community groups wished to use the site to develop a community garden.

The committee plans to reactivate the reserve by establishing a community garden and other activities aimed at engaging various community members and groups to work towards common goals and build skills.

Hinkler Kingsford Reserve committee of management spokesperson Adele Pugsley told the council meeting on Monday that the group was still committed to its proposal.

“[We have] like-minded values, and since writing the proposals, [we have] had further interest from other community organisations,” she said.

“We were approached by the Department of Education and Training about running a Certificate III in building and construction. This is not currently offered in the Latrobe Valley.”

Council has identified two other options for the development of the affordable housing project, however, according to a council report, neither has enough space. One is on private land and one on Crown land.