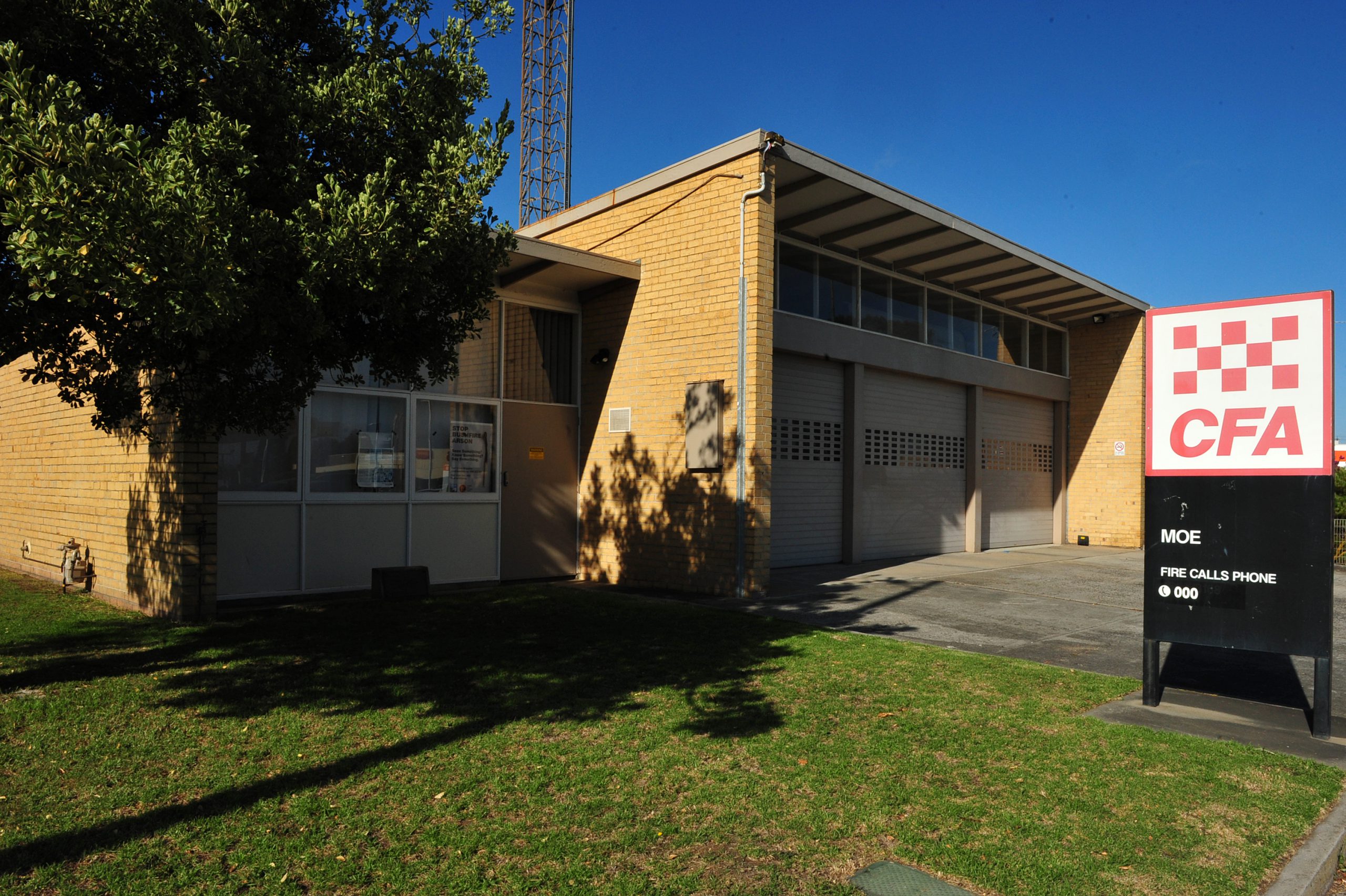 Twenty career firefighters will be introduced to Moe by the end of the year under a plan by the state government to reduce emergency response times to call outs in the Latrobe Valley.

CFA data released today shows Moe, a fully volunteer-run station with about 30 volunteers, responded to just 28 per cent of incidents within the authority’s standard eight-minute period between October and December last year.

It compared to Churchill Fire Brigade who responded to 56 per cent of call outs, Morwell which arrived at 95 per cent of incidents and Traralgon which attended 100 per cent of its call outs within eight minutes.

Emergency Services Minister James Merlino is expected to visit the Latrobe Valley today to make the announcement which the state government said would ensure “24-hour protection for local communities”.

In November, Moe brigade captain Rod Day defended his station’s response time and flagged a dilapidated station in a challenging location for the slower-than-average response rate.

Between April 1 and June 30 last year the brigade responded to 16 per cent of incidents within the eight-minute timeframe.

In its class, Moe was ranked the slowest to respond to incidents in the state behind Lara at 22 per cent and Sale at 27 per cent.

“Our morale has been knocked by this,” Mr Day told The Express in November.

“But I’ve got to make sure we keep the morale up and not let it affect the crew and enforce that it’s not a personal attack on the members because we’ve had really good support from the community.”