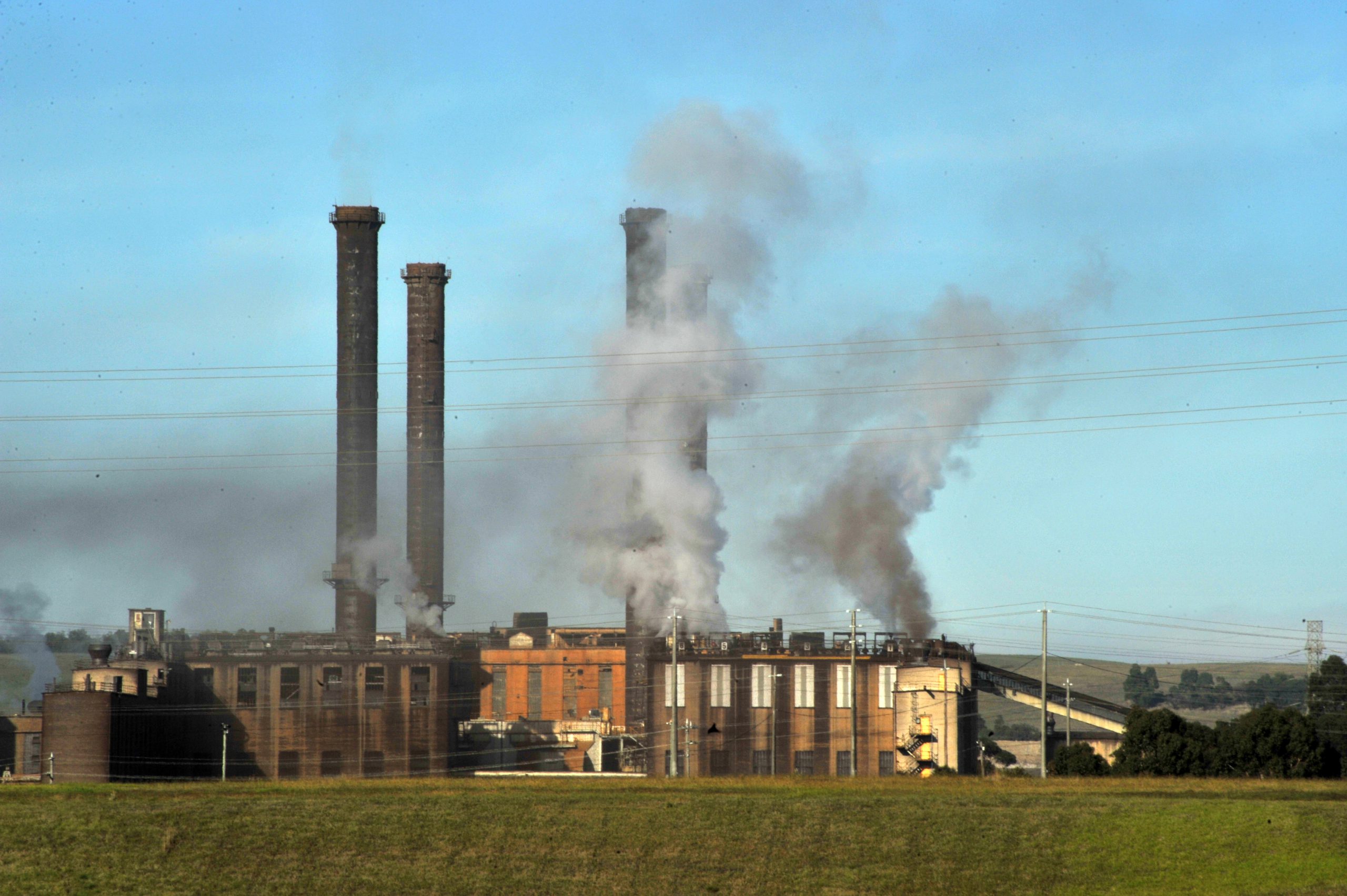 Energy Brix Australia Corporation will abandon the former Morwell Power Station and briquette factory if it cannot get approval for demolition of the site, EBAC chief executive Barry Dungey said.

“The liquidators have a responsibility to return money to creditors,” he said.

“If we can’t on-sell the site, then the site will be handed back to the state government.”

EBAC had previously entered into an agreement with Coal Energy Australia, subject to the demolition of the power station and factory, to establish a project which could provide up to 80 jobs by using coal to create products such as fertiliser and char.

“This substantial investment will only go ahead if demolition of the power station building is allowed.

“We’ve seen a number of examples where sites have been left abandoned and we don’t want that to happen.”

In its decision report, the Heritage Council made “no determination about the appropriateness or otherwise of demolition works at the Place” but stated that “any future plan of demolition works should be the subject of heritage permit application process.

“Some submissions referred to the future use of the Place, including potential future works … the Committee appreciates the scale and characteristics of the large industrial complex which comprises the Place,” it reads.

The committee said its role was to determine the cultural heritage significance of the site in its current state and not its future use or development.

Coal Energy Australia general manager Roland Davies said he was “disappointed” with the decision to heritage-list the site.

“This agreement hinges on the demolition of the power station over a two-year period,” he said.

“[Monday’s] decision puts this project in jeopardy. This project is an investment of $60 million in the Latrobe Valley.

“We have spent more than $1 million to get to this point in our negotiations with PPB Advisory to lease the briquette factory, using local employment.

“We’ve waited four months for a decision from Heritage Victoria which has delayed progress of the project.”

Mr Davies said CEA’s proposal to refurbish and reinstate the briquette factory was an “excellent way of preserving the heritage”.

“If the power station is not demolished, it will be extremely difficult to undertake our project because of safety issues associated with the power station structure and, in particular, the extensive presence of asbestos,” he said.

“We’re talking about a project for the Valley in new energy technology which will be sustainable, creating investment and jobs.”