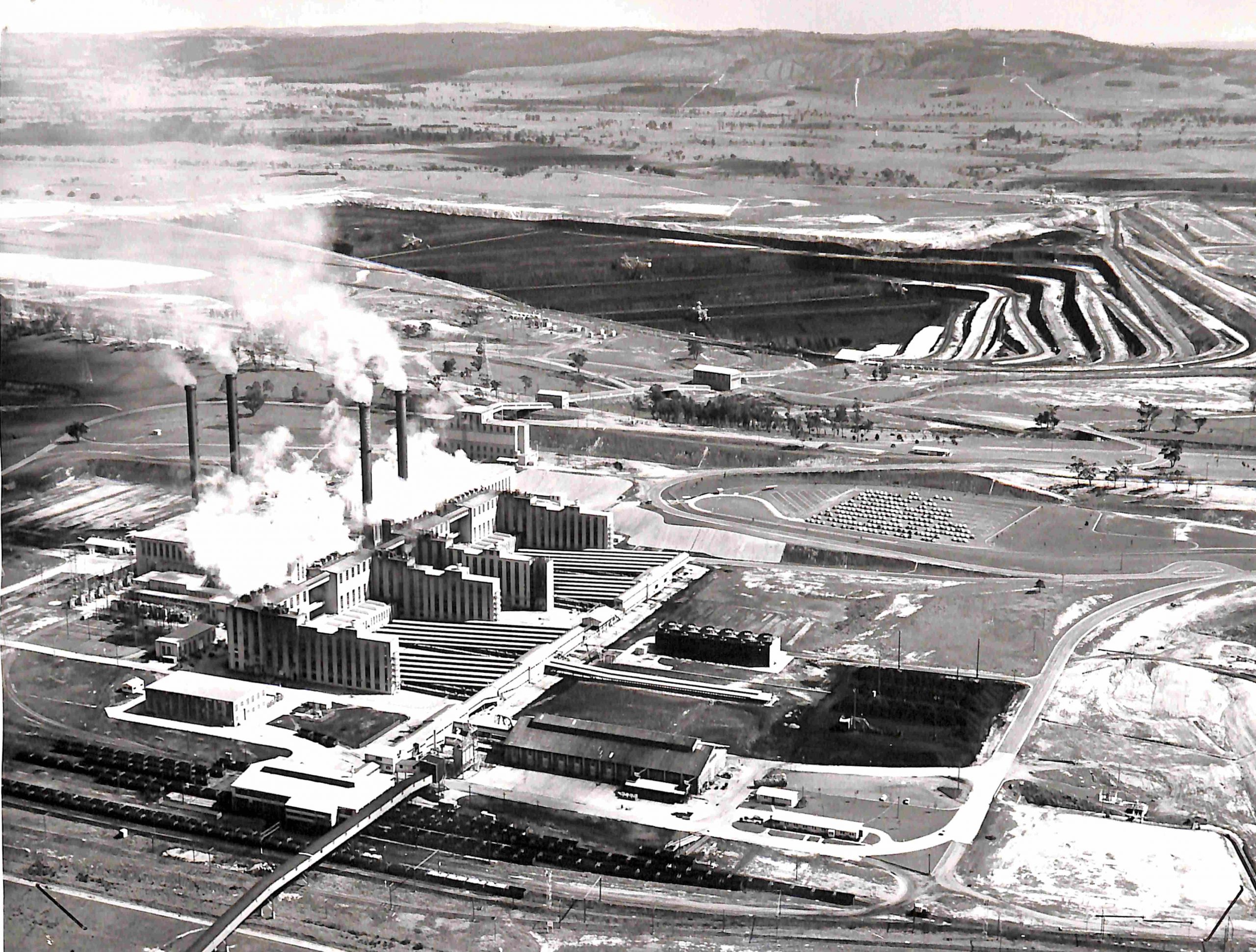 Energy Brix Australia Corporation has made an application to the Environment Protection Authority to construct an asbestos landfill facility at the site of the Morwell power station and briquette factory.

It comes after the Heritage Council of Victoria determined the site should be added to the Victorian Heritage Register, which sparked debate about the future of the site.

Energy Brix remediation general manager Barry Dungey previously told The Express the company would apply for a demolition permit for the station and factory despite the heritage listing, as the sale of the site hinges on its demolition.

Mr Dungey said an asbestos disposal cell at the site was the “lowest risk option”.

“There is risk with the material being taken off-site because of the large quantities of asbestos, about 300 to 500 truck loads. So there is always the risk of a traffic accident,” he said.

“The current licensed landfill sites are some way, some distance from the site. It’s a 150 kilometre-odd trip, so we believe on-site disposal is the safest and best option.

“What we are trying to do is remove the transport risk as much as possible.”

Mr Dungey said when asbestos was put into landfill, it was fully contained with “with no risk of exposure”.

“Asbestos doesn’t migrate in water; it doesn’t leach once it is buried.

“Air-based fibres are a risk … but it will all be sealed, all wrapped … There is no risk of fibre release associated with landfill.”

Heritage proponent Cheryl Wragg argued that conservation and stabilisation of the site was safer than “dangerous, loose asbestos” being “released, exposing demolition workers and the community”.

“I want to emphasise, there is no magic wand in the demolition process that makes the asbestos go away. Breaking it up and moving it is inherently dangerous for workers and community alike,” Ms Wragg said.

“People are being misinformed. That misinformation is putting people at risk of asbestos exposure if this demolition proceeds. This tactic is highly irresponsible.

“Are EBAC and Ms Hamilton going to take responsibility publicly if the demolition exposes the local community and workers?”

Asbestos Council of Victoria/GARDS chief executive Vicki Hamilton said an asbestos disposal cell at the site was the safest option.

“If it was to be taken off site to somewhere else you would be looking at 300-500 trucks travelling further afield, it would be a recipe for disaster,” she said.

“The responsible and safest option in this situation is that it stays on site in a properly constructed disposable site approved by EPA and satnav pegged.”

The EPA will take submissions from the local community.

Public submissions can be received up to March 6 and can be made by visiting www.epa.vic.gov.au/our-work/licences-and-approvals/public-participation/commenting-on-applications.

A summary of the application, application plans, specifications and other information can be viewed at www.epa.vic.gov.au/our-work/licences-and-approvals/public-participation/open-for-comment.