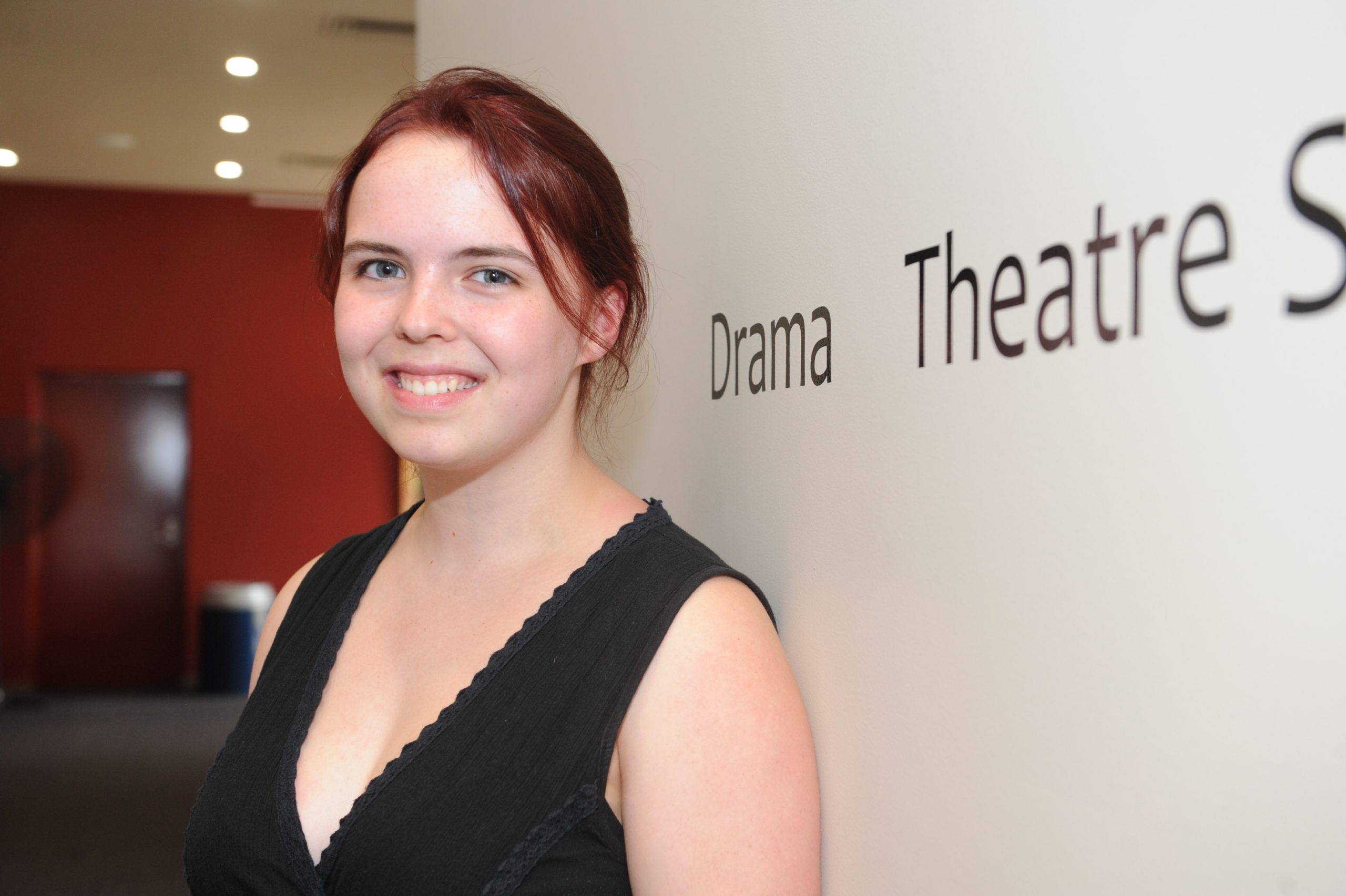 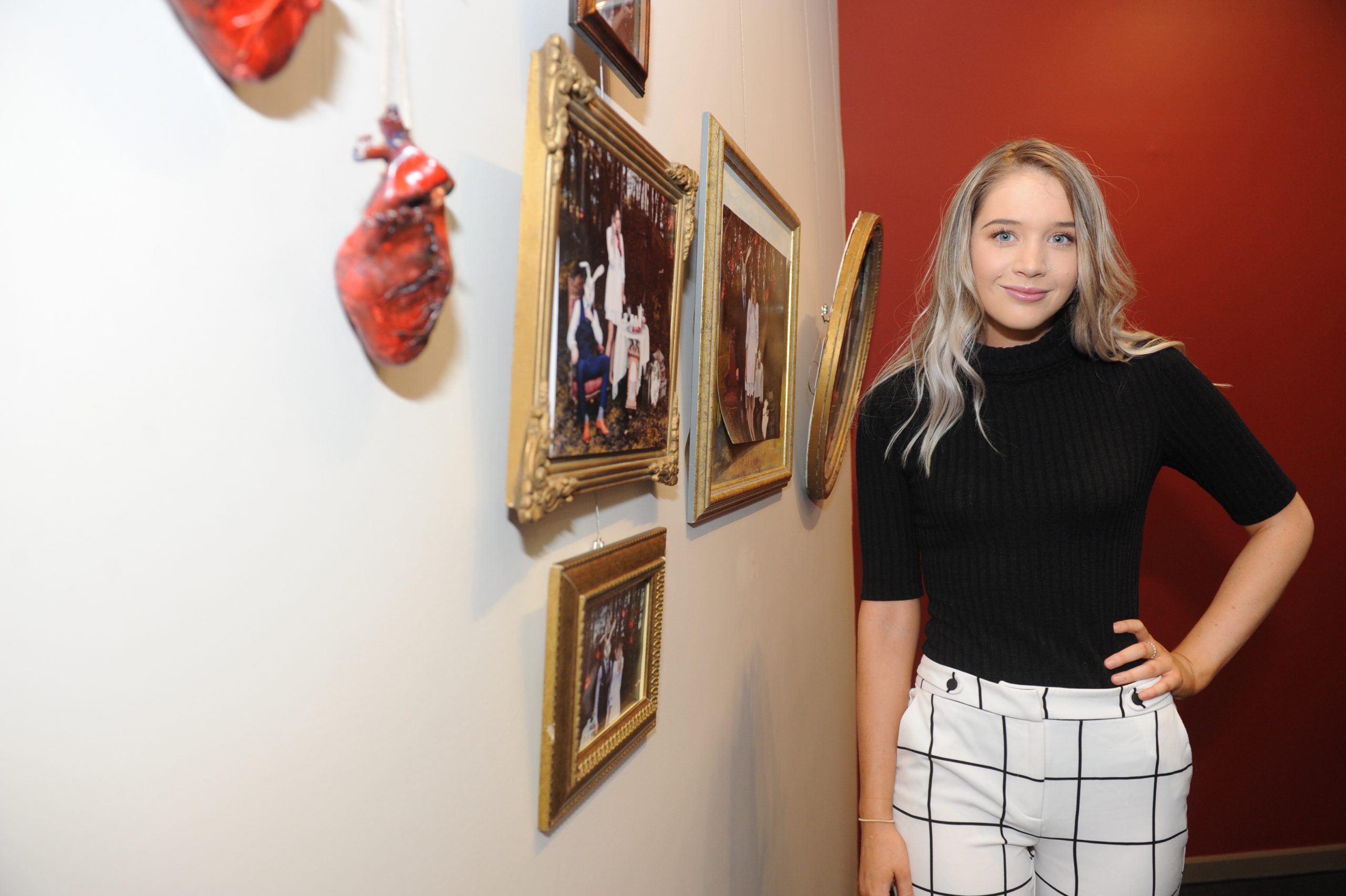 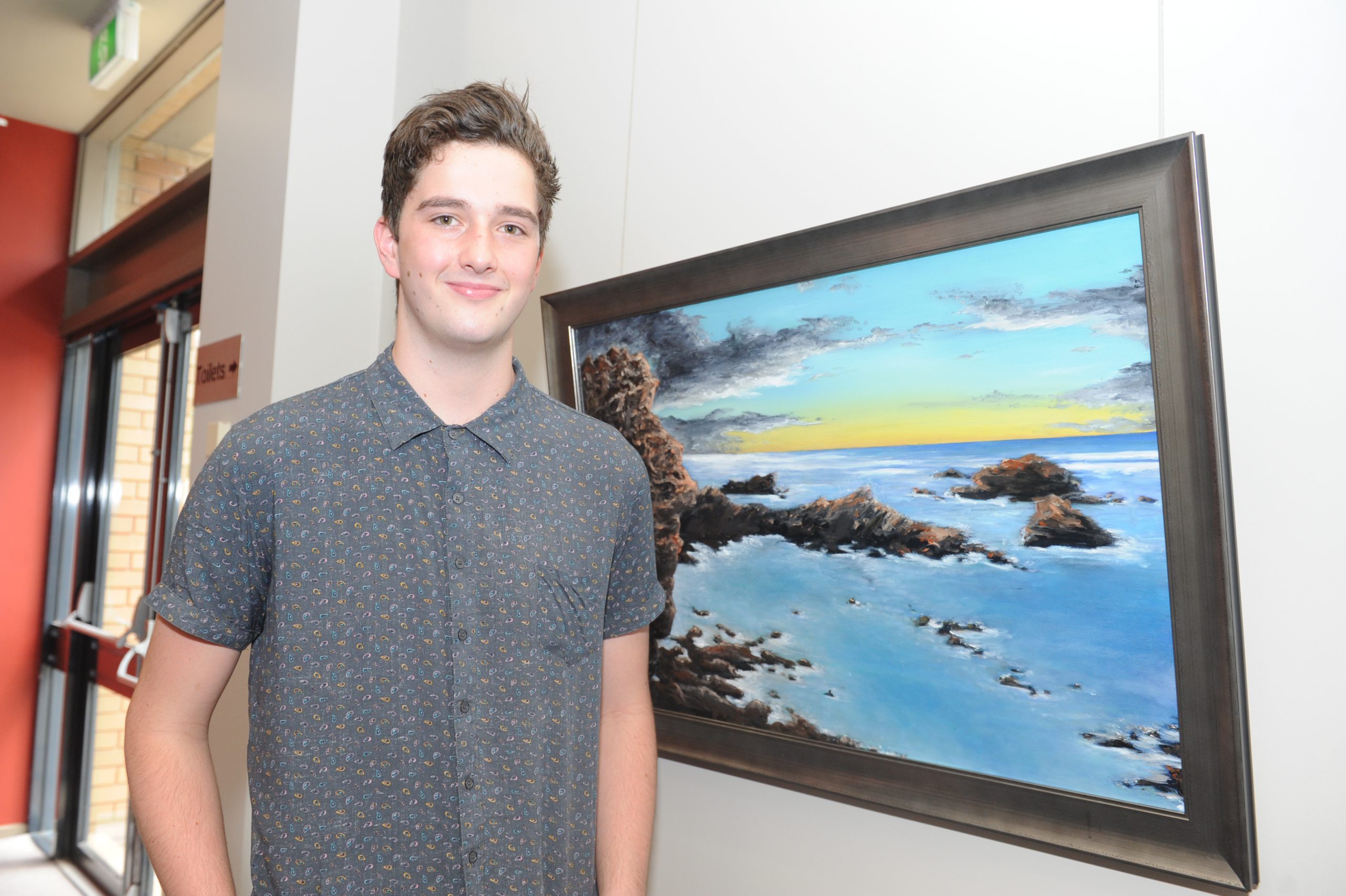 The day after moving to Ballarat to begin an acting degree, Kurnai College graduate Chantal Patton wowed audiences at the Beyond the Classroom exhibition opening night with her year 12 theatre studies piece, a monologue adapted from the novel Jane Eyre.

The annual exhibition showcases the 2017 VCE works of local students.

“My monologue is from Jane Eyre, but it is a play version created in London,” Ms Patton said.

“[The theatre company] didn’t have a script to begin with, so it cast the company … and they picked the parts of the novel they liked and thought were really important and turned that into the script.

“There are three parts to the monologue and it is pretty high tension and [has] high emotion.

“There is a lot of inner conflict which has been really interesting for me to portray and do the research behind it, to get into the whole character.”

Ms Patton was looking forward to beginning her course in acting for stage and screen in the coming weeks.

“I really love theatre and the live performance but there is also going to be aspects of screen acting training, which I haven’t done much of, which will be really interesting as well,” she said.

“The other works on display include visual arts capturing a variety of themes and inspirations such as mental illness, pop culture and well-known artists,” she said.

“The works are delivered through diverse mediums such as photography, 3D modelling, oil paintings and acrylic paints.

“The Performing Arts Education Program is very proud to offer this opportunity to celebrate the considerable achievements they have made in their VCE art and design work.” The exhibition is on show at the Latrobe Performing Arts Centre until March 16.