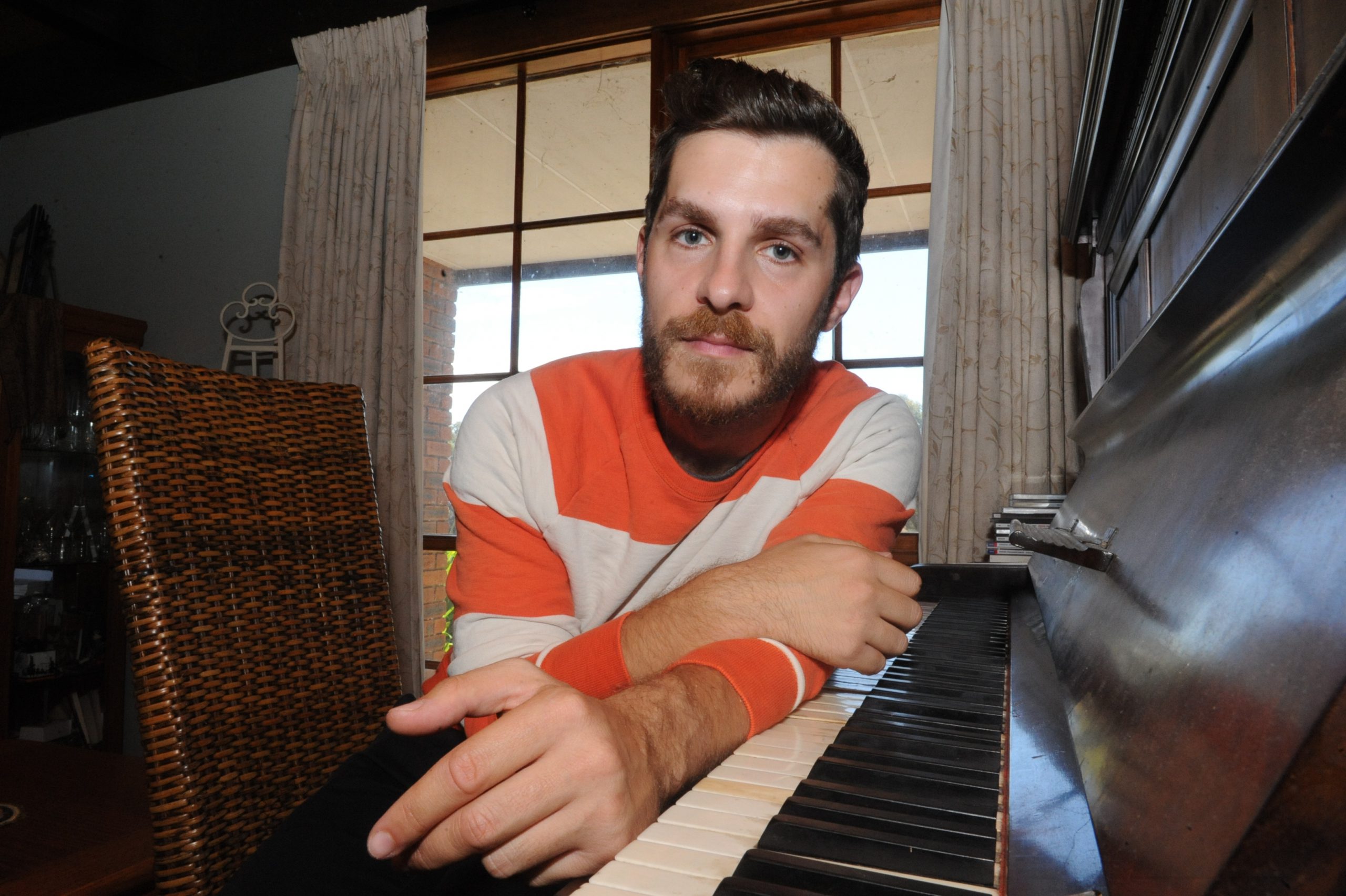 Hazelwood North-raised singer-songwriter Brice Sedgwick has been deep in United States visa paperwork, bound for Los Angeles, after the palm trees and “buzz” of the marina culture stole his heart several years ago.

The sounds and moods of southern California are the focus of his upcoming EP Venice, which includes actual field recordings of seagulls recorded on his phone, between the surf tremolo guitar and ’60s harmonies.

“A group of us were sitting by the ocean [in North Carolina] listening to the waves and I’m like ‘let’s make margaritas and … let’s listen to The Beach Boys’,” Sedgwick said.

That was the “initial seed of inspiration” for the EP expected in March, which follows his debut album Pacifico of 2017.

Part of the appeal of the US for Sedgwick lies in the wealth of talented producers and writers on its shores.

“There’s something really inspiring about creating something that has the potential to be mainstream. And obviously I’m a sucker for mainstream music 100 per cent but I still want to put my spin on it,” Sedgwick said.

“I want to create earworms that get stuck in people’s heads regardless of whether it’s presented as a mainstream song or not.”

“I think some people use the term ‘pop’ similar to ‘chick lit’ in a kind of derogatory term, but you know, it isn’t and it shouldn’t be. It’s so hugely encompassing of so many different styles,” he said.

Sedgwick left the Latrobe Valley for the city with a strong background in local theatre, where he mixed with creative types such as choreographer Brendan Yeates.

He now has a drive to create art that would “stand on its own two feet” in cosmopolitan environments, and not just in Melbourne, but overseas.

The long play-out of his EP toys with the idea of the “bitter-sweet car ride home” after the end of something incredible.

“I wanted to make a song around that one true experience of love and that you know it will last forever, similar to the waves crashing endlessly on Venice Beach,” he said.

“We can all find the right person … but that doesn’t mean we’re not going to not hurt each other in various ways.”

Venice will be available on iTunes on March 11.