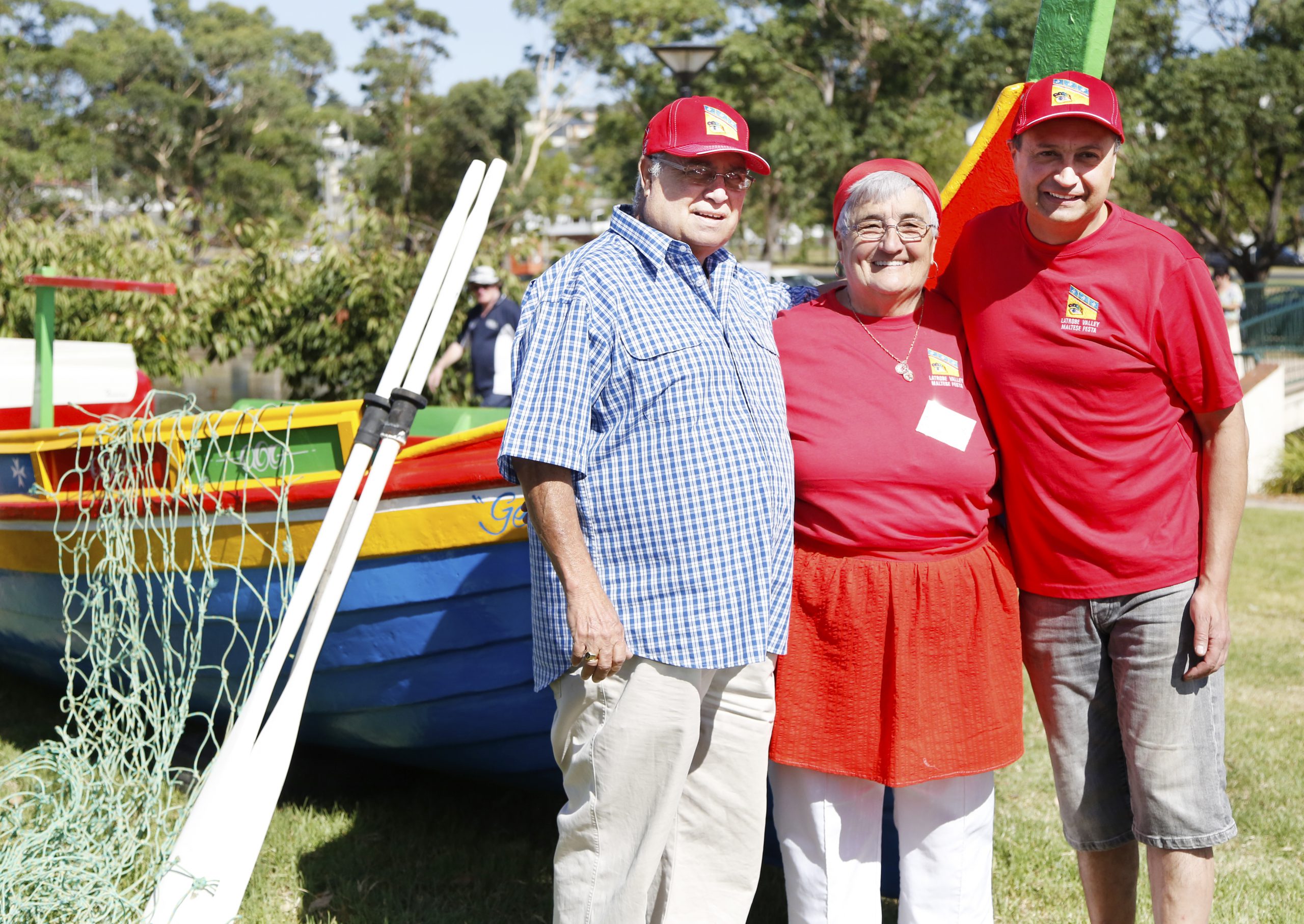 Full of dancing, singing and cheer, event organisers estimated the highly-anticipated Maltese Festa drew about 8000 people to Immigration Park in Morwell at the weekend.

Event organiser Frank Bezzina said the community response to the event was “overwhelming”.

“The food quality was fantastic, the hall was full nearly the whole time, everyone was singing … it was really well received,” he said.

“There was the Destiny Band, Elvis [impersonator] was popular, and the Gippsland Academy of dance girls did a traditional Maltese dance which was absolutely astounding, the colour, the quality of outfits and the dancing was just perfect.

“There was so much singing and clapping, people were in the aisles dancing and old ladies with oxygen bottles standing up and clapping and people with walkers were jiggling away.”

Mr Bezzina said about 10 buses travelled from Melbourne for the event.

“All motels were full on Friday night.”

“I haven’t seen a crowd as big as that at Pegasus for 10 years. The cars were parked two cars deep along the fence,” he said.

Mr Bezzina thanked the 40 local volunteers who made the event a success.

“Our volunteers where a highlight. They dug deep and worked their butts off,” he said.