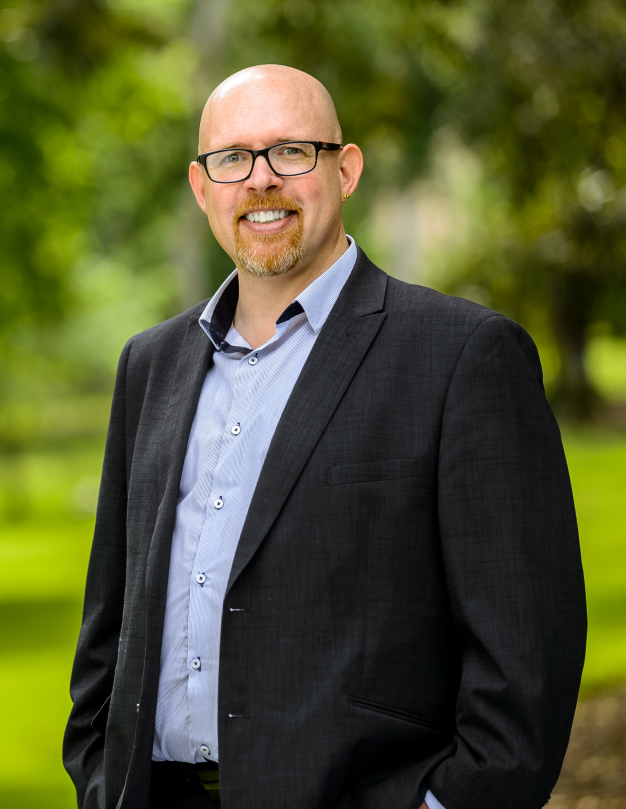 The Greens have preselected gambling reform advocate Tom Cummings as their lead candidate for the upper house region of Eastern Victoria for the state election.

The Berwick-based information technology worker said he was motivated to contest the election by a desire “to stand up and make a difference”.

Mr Cummings contested the electorate of La Trobe at the 2016 federal election, receiving 10.6 per cent of the primary vote.

This year’s election is the first to be held since the closure of Hazelwood at the end of March last year and the Greens candidate said the shut down of the plant was “handled poorly”.

“Not to blow the Greens horn, but we as a party were calling out that there was going to be a closure in the Latrobe Valley,” Mr Cummings said.

“We called out for a planned, staged transition over a period of time to ensure that the impact on locals and the economy would be minimised.”

He said a Greens-led transition would look at other opportunities for “clean industries we can bring into the area, especially the possibility of renewable energy”.

Mr Cummings pointed to Offshore Energy’s Star of the South offshore wind farm project, which would be based off the south Gippsland coast and generate about 2000 megawatts of power if it goes ahead, as an example of a clean project for the region.

He acknowledged that the Greens’ message would be a hard sell in the Latrobe Valley with its support for coal-generated power but said “this is not the kind of change that happens overnight”.

“All we can do is hold fast to the idea that coal’s days are numbered,” Mr Cummings said.

“We have a commitment to address emissions and find a cleaner, more sustainable way of generating power.”

He also backed the creation of the Great Forest National Park, which would take in take in the state’s central highlands, saying it would provide a tourism boost to Victoria and protect endangered species.

Mr Cummings is a reformed gambling addict who is involved with the Alliance for Gambling Reform and has been advocating for gambling reform for almost a decade.

In the second half of last year almost $23 million passed through poker machines in Latrobe City, something the Greens candidate said he wanted to tackle.

“Across the state they’ve taken out more than $50 billion from Victorian pockets [since pokies were introduced] and eastern Victoria loses half a billion a year. It’s unsustainable,” Mr Cummings said.

He said if elected he would work towards identifying alternative revenue sources for the government and tackling issues such as $1 pokie bets and shorter opening hours for gaming venues.

The Greens polled 8.06 per cent in the Eastern Victoria region at the 2014 election.