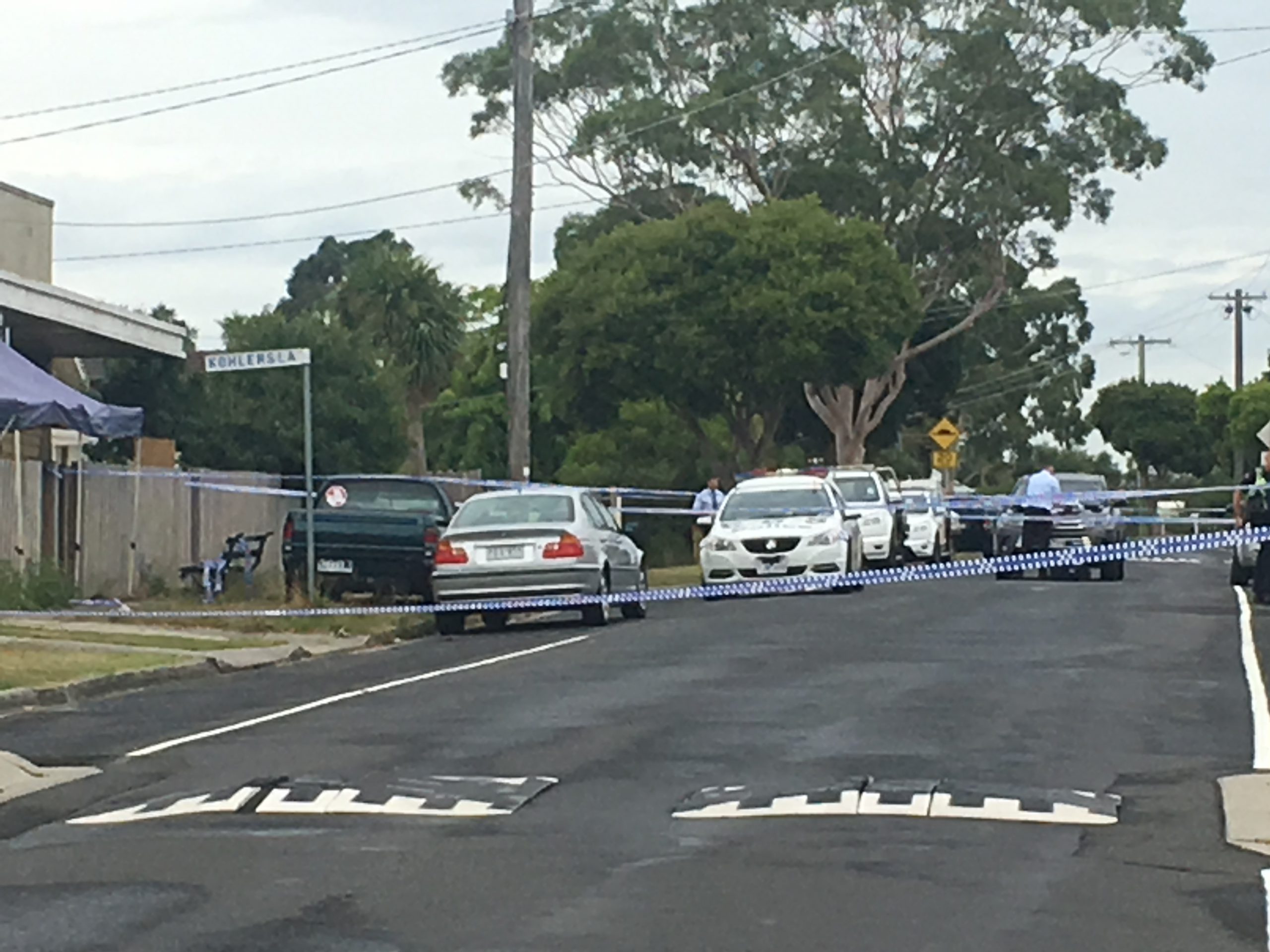 A man in his early 30s has been flown to Melbourne with serious, non-life threatening injuries after police were called to an address at Avondale Road, Morwell in the early hours the morning in relation to a shooting.

The man received injuries to his lower body and was flown to the Alfred Hospital where he remains in a serious but stable condition.

Police are appealing for anyone with information to contact Crime Stoppers on 1800 333 000 or call their local police station.