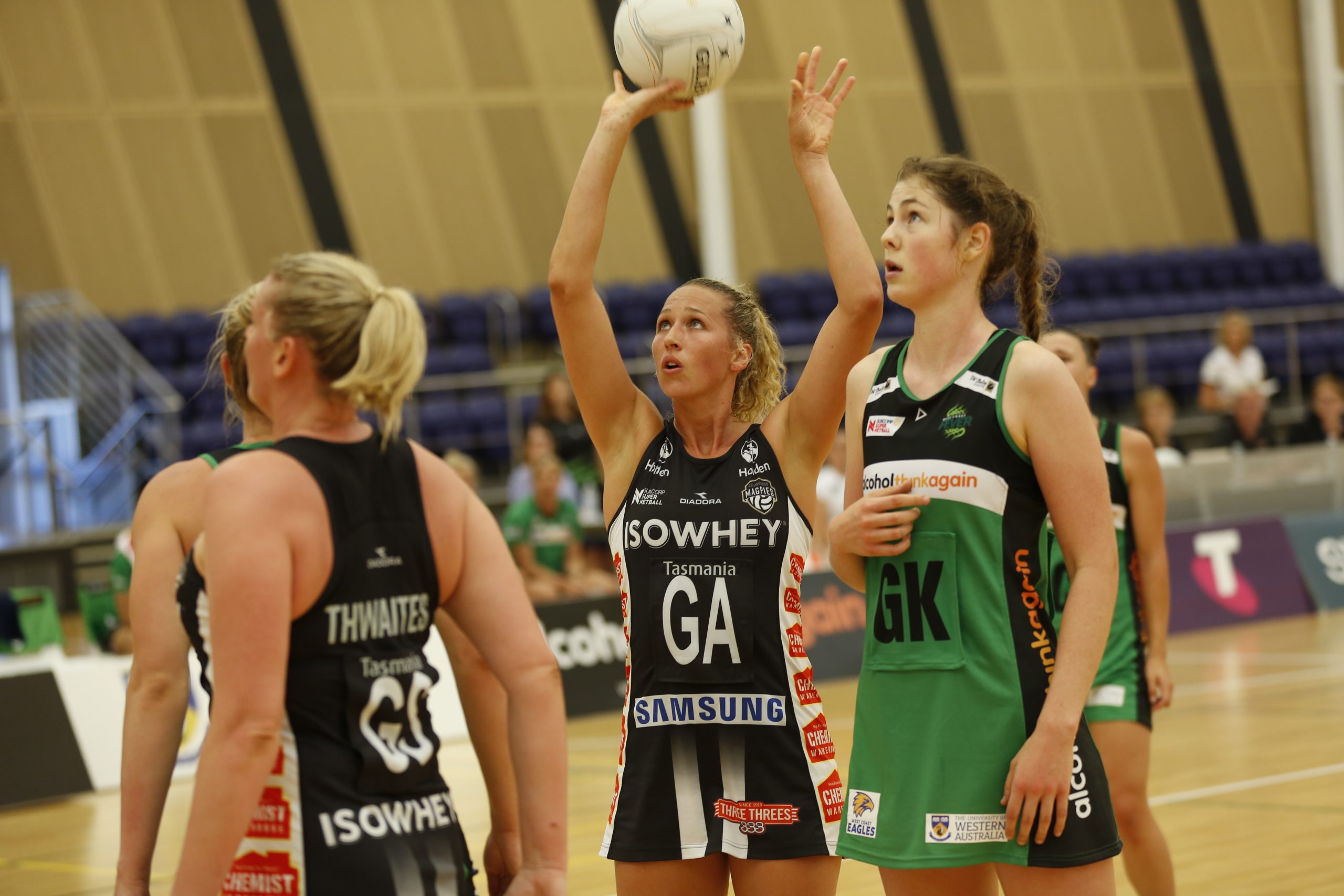 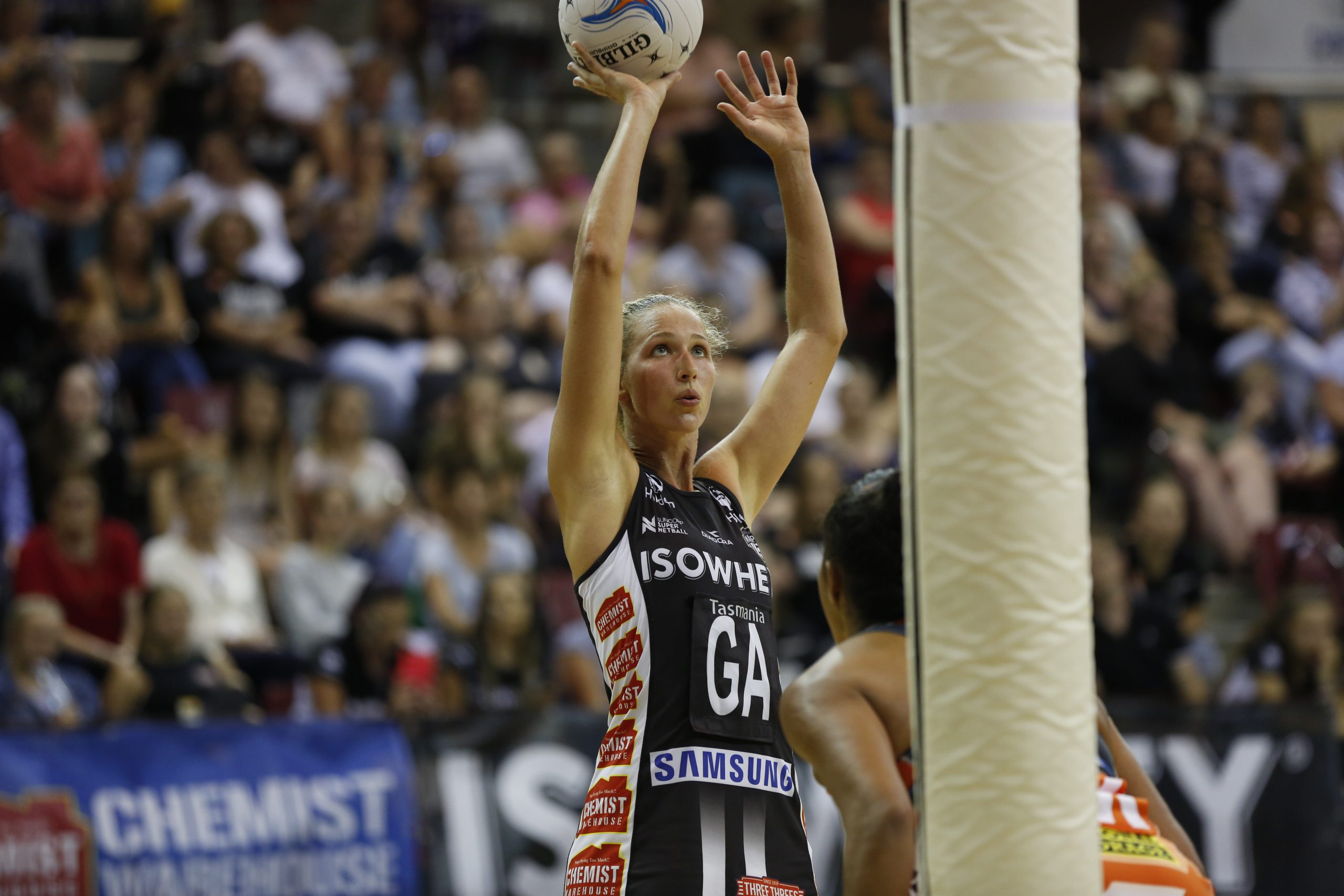 Former Thunderbirds netballer Erin Bell will face her former side on Saturday, March 3 when Collingwood Magpies clash with Adelaide for a special pre-season game in Traralgon.

Collingwood has partnered with the Latrobe Valley Authority to bring a number of netball, AFLW and AFL events and community programs to the region over the next three years.

The Magpies’ goal attack said the pre-season clash would be a “good learning day for everyone” and she was interested in how the Thunderbirds would look with some fresh faces in the side.

“Hopefully I get a chance to catch up with [some former teammates] off the netball court but I think we’ll be pretty busy,” Bell said.

Bell is no stranger to competing against old friends, following a move from the NSW Swifts to the Thunderbirds after five years at the club.

She said it was “weird” to see her friends on the court, however, she knows from experience she can focus on what she needs to do when the game is underway.

Bell was excited to have play underway after a long winded pre-season, yet found it hard to know how her form was looking.

“Getting out on court is what we’re all here for and what we want to do,” she said.

Bell returns to the Latrobe Valley after joining a super clinic at Liddiard Road Primary School in December.

The goal attack is experienced in passing on her skills to youngsters after running her own coaching business in Adelaide.

She said it was great to showcase both elite netball and football in regional areas.

“I know [regional communities] don’t get a lot and sometimes it’s hard to be able to travel into town,” she said.

Collingwood Magpies will play a practice match against the Adelaide Thunderbirds on Saturday, March 3 at Latrobe Leisure, Traralgon at noon.

The Magpies’ AFLW team will face the Western Bulldogs at Ted Summerton Reserve, Moe on Sunday, March 4 at 1pm.

This is a free event.