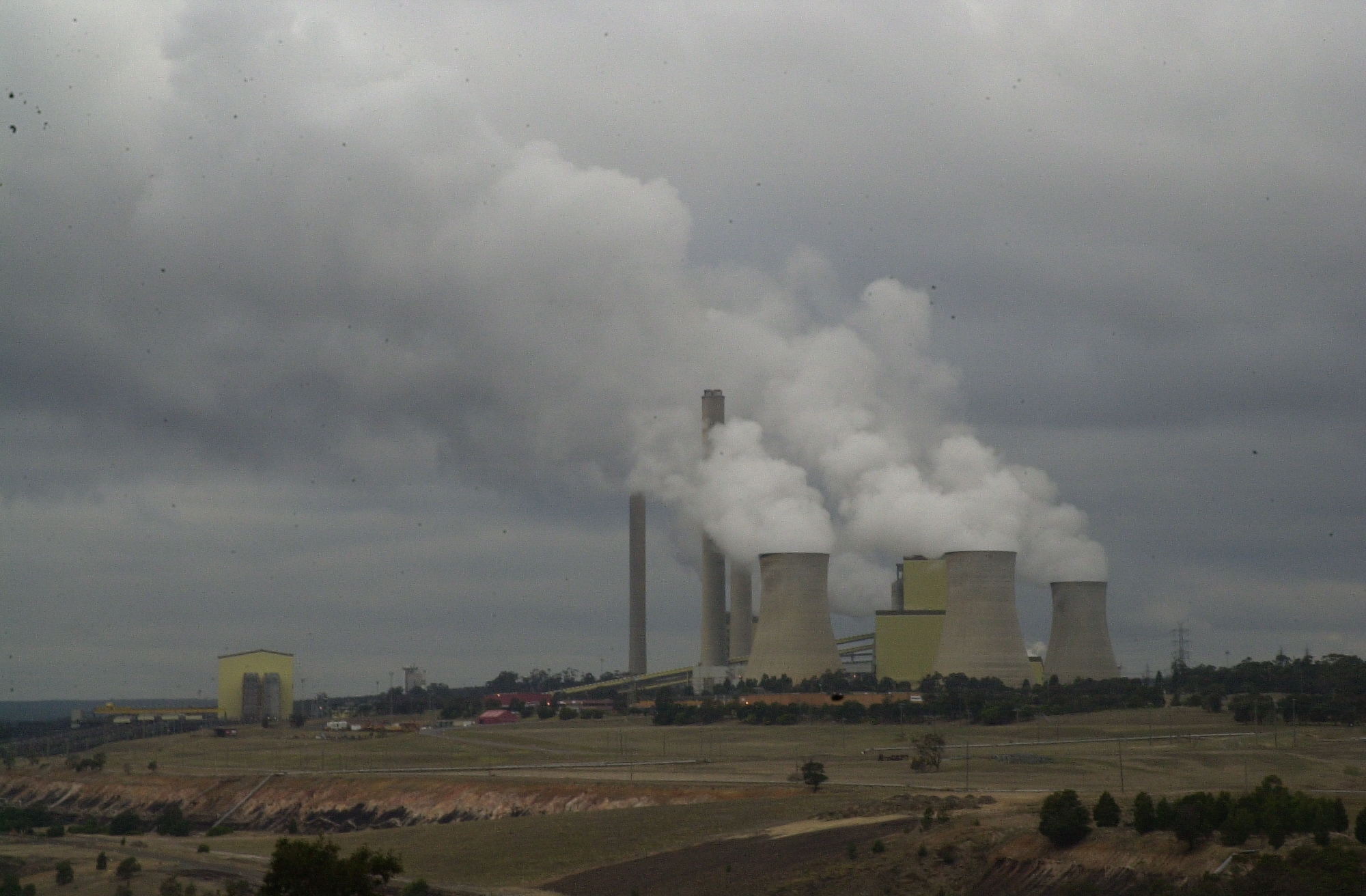 A war of words has erupted about the causes of low birth weights in the Latrobe Valley.

The debate stems from a submission by Doctors for the Environment Australia (DEA) to an Environment Protection Authority review into power station licences.

A number of stakeholders, including Latrobe City Council, DEA and Environment Justice Australia were invited to make submissions to the periodic review examining the licences of the three Latrobe Valley brown coal-fired power stations.

The DEA submission which linked low birth weights in the Latrobe Valley to power station emissions has drawn criticism.

It comes after Health Minister Jill Hennessey committed to establishing why low birth rates in the Latrobe Valley occur at a higher rate than the rest of the state, at 8.5 per cent compared to the state average of 6.6 per cent.

Traralgon GP Paul Brougham, as reported in The Australian, labelled the DEA submission as “alarmist”, and argued factors such as smoking and obesity contributed more to low birth weights in the region than emissions.

In response, Hunter Valley GP and DEA member Dr Ben Ewald admitted there were many causes of low birth weights, however, stated that “those who were making the comments probably hadn’t seen the research”.

“In 2008, when the Olympics were in Beijing, one of the conditions for the Beijing government to have the Olympics there was they had to clean up the air pollution, which they did quite effectively,” he said.

“They really cleaned up the air from super terrible to just plain terrible … and later on, they looked at the weight of babies born then compared to a year before and after, and it showed a substantial effect on birth weight.

“There are other studies … it has been replicated in lots of different places. Women exposed to bad air pollution will have a greater risk [of having a] low birth-weight baby. The science is there.”

In the DEA submission, Dr Ewald extrapolated data from a US study into impacts of power station emissions on birth weights, with the extrapolated data revealing up to 20 low-weight babies in the Latrobe Valley could be attributed to emissions.

The extrapolation has drawn criticism and Dr Ewald admitted there was some uncertainty around applying the American estimate to the context of the Latrobe Valley.

However, Dr Ewald did not believe uncertainty was a justifiable reason to “ignore the problem.

“The thing about this whole argument is the Latrobe Valley power stations are having their licences reviewed and those power stations do not have pollution control equipment … [that] most power stations in the developed countries around the world are required to have,” he said.

“This is the opportunity to get pollution control systems fitted to Australian generators.”

A Department of Health and Human Services spokesperson said the findings of the DEA submission “are an extrapolation of a US study that doesn’t necessarily relate to the Latrobe Valley”.

“The department relies on evidence-based research to inform our provision of advice to women throughout their pregnancy so that they can take all the necessary steps to keep themselves and their child healthy,” the spokesperson said.

“Mothers can have every confidence in the safety and expertise of our maternity services, with reports showing Victoria’s services are now the safest they have been for 15 years and mortality rates among the lowest in the developed world.”