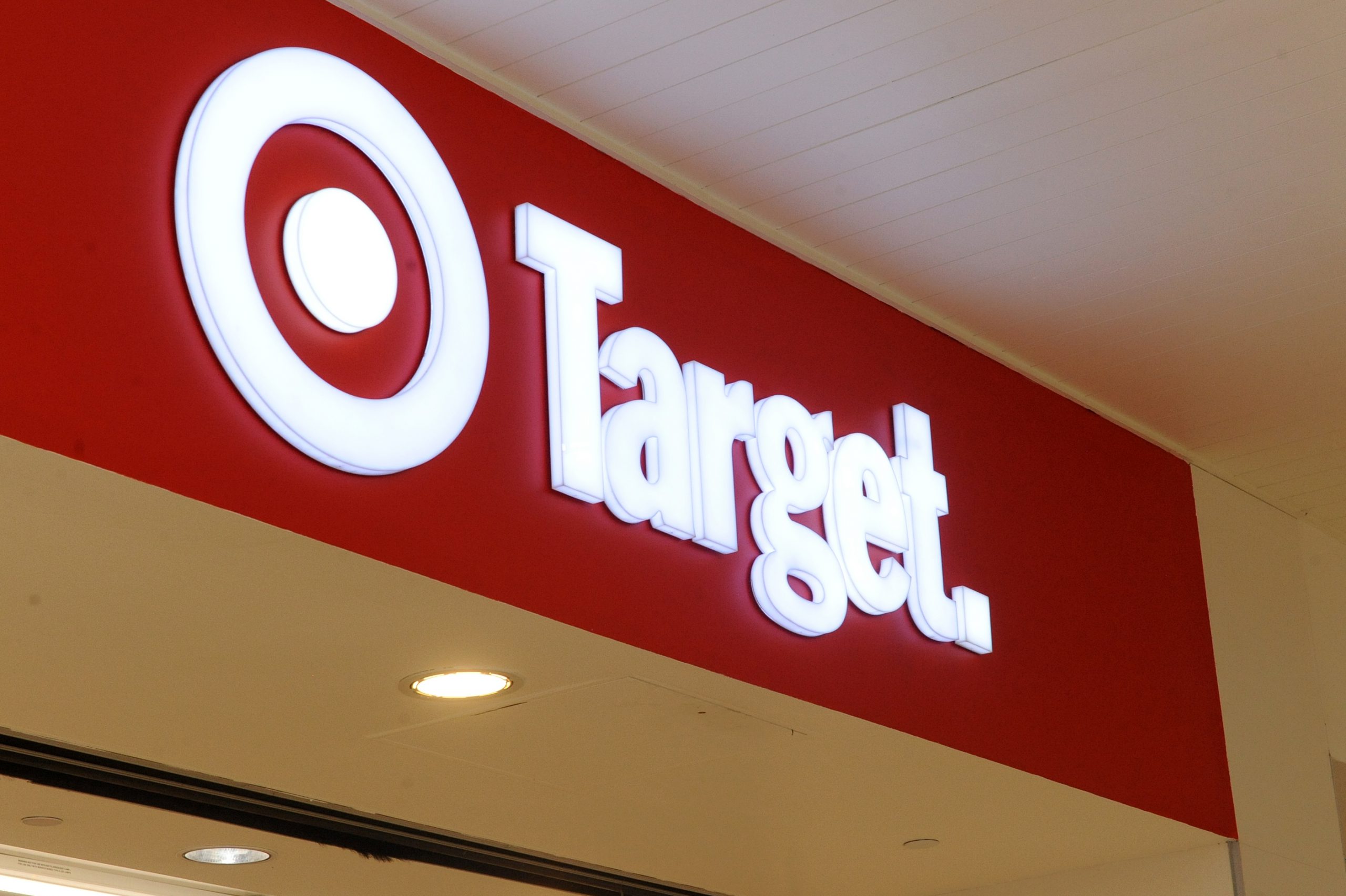 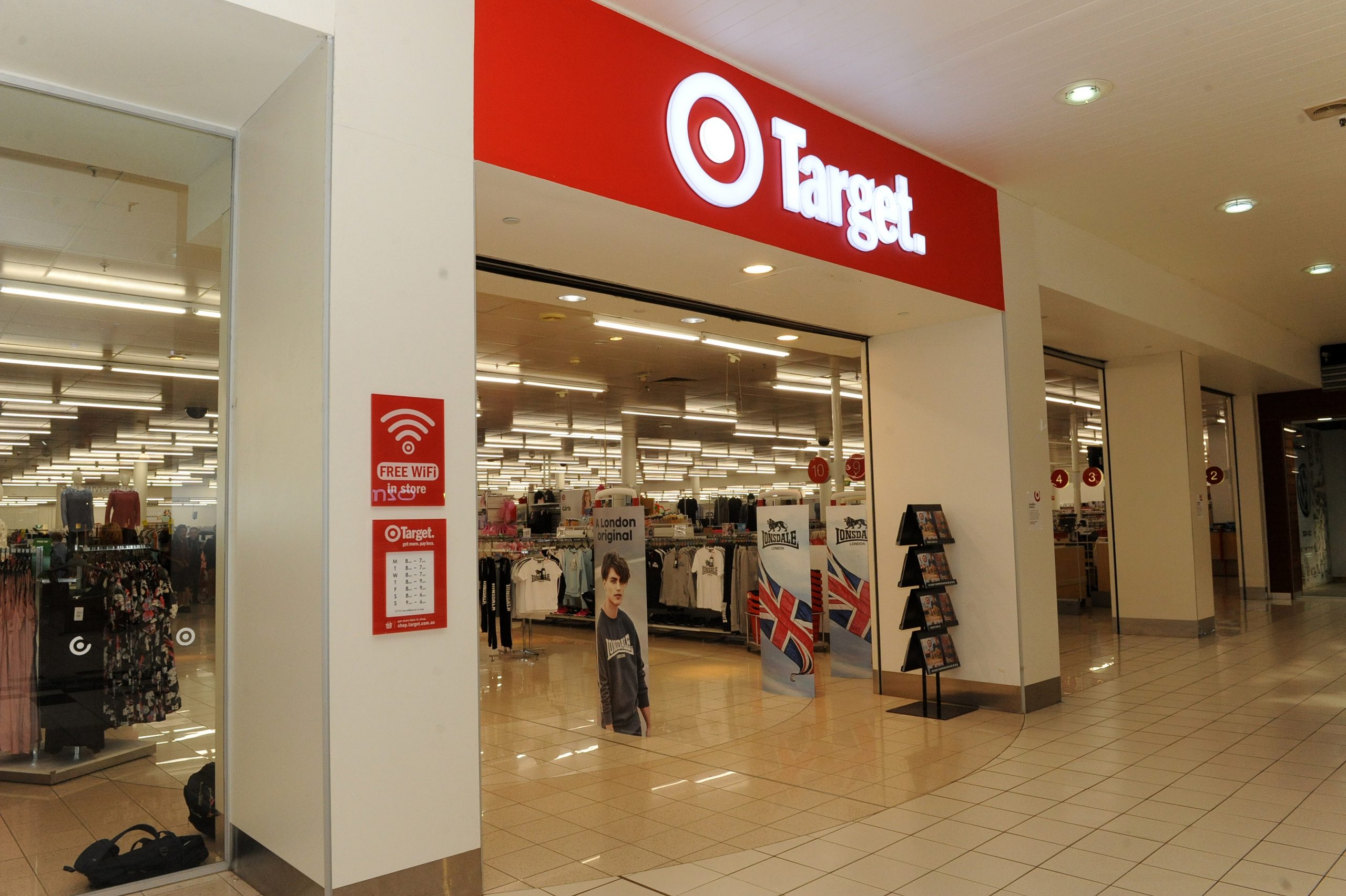 Retail giant Target will close its Morwell store at Mid Valley Shopping Centre in June – leaving the store’s 40-odd employees without a job.

Staff and centre management were informed of the decision to close the store yesterday by Target executives.

A Target spokeswoman said the store would close on June 2 and said the expiry of the store’s lease was behind the decision.

“The business is working with all impacted team members to identify redeployment opportunities within the broader Target business and across the Wesfarmers Limited retail businesses,” the spokeswoman said.

The store has been operating in Morwell for 35 years.

Mid Valley Shopping Centre manager Sjaala Harbridge dismissed concerns the closure would have an impact on Mid Valley sales and said the centre would continue to attract quality retailers.

She said the decision to close the store formed part of the “retailer’s portfolio strategy” to close some of its stores where it had surplus coverage and competition across the region.

“We have a long history with Target, having managed to accommodate their changing space needs over many years,” Ms Harbridge said in a statement on Thursday afternoon.

“While disappointing to see a retailer leave, overall centre sales have remained steady, with annual sales of over $139 million, increasing by 2 per cent last month and year on year growth of 1 per cent.”

Ms Harbridge said the vacancy would provide an “exciting opportunity” to redevelop the 7000 square metre site and introduce new retail services to the centre.

The announcement has also been described as a sign of the times by local retailers.

“It’s disappointing, I think it’s a reflection of where retail is more generally at the moment,” Mr Burgess, who has operated his Commercial Road, Morwell business for the past 25 years, said.

“There’s no real spark in retail at the moment. People seem to be more reluctant to spend their discretionary income in our shops.

“You don’t want to lose any retailer, including Target. You want to see your town and shop presence grow but it is a sign of the times.”

Mr Burgess said it was important for locals to support local retailers, “especially given the rise in e-trade in recent years”.

The Express understands staff have not been offered employment elsewhere.