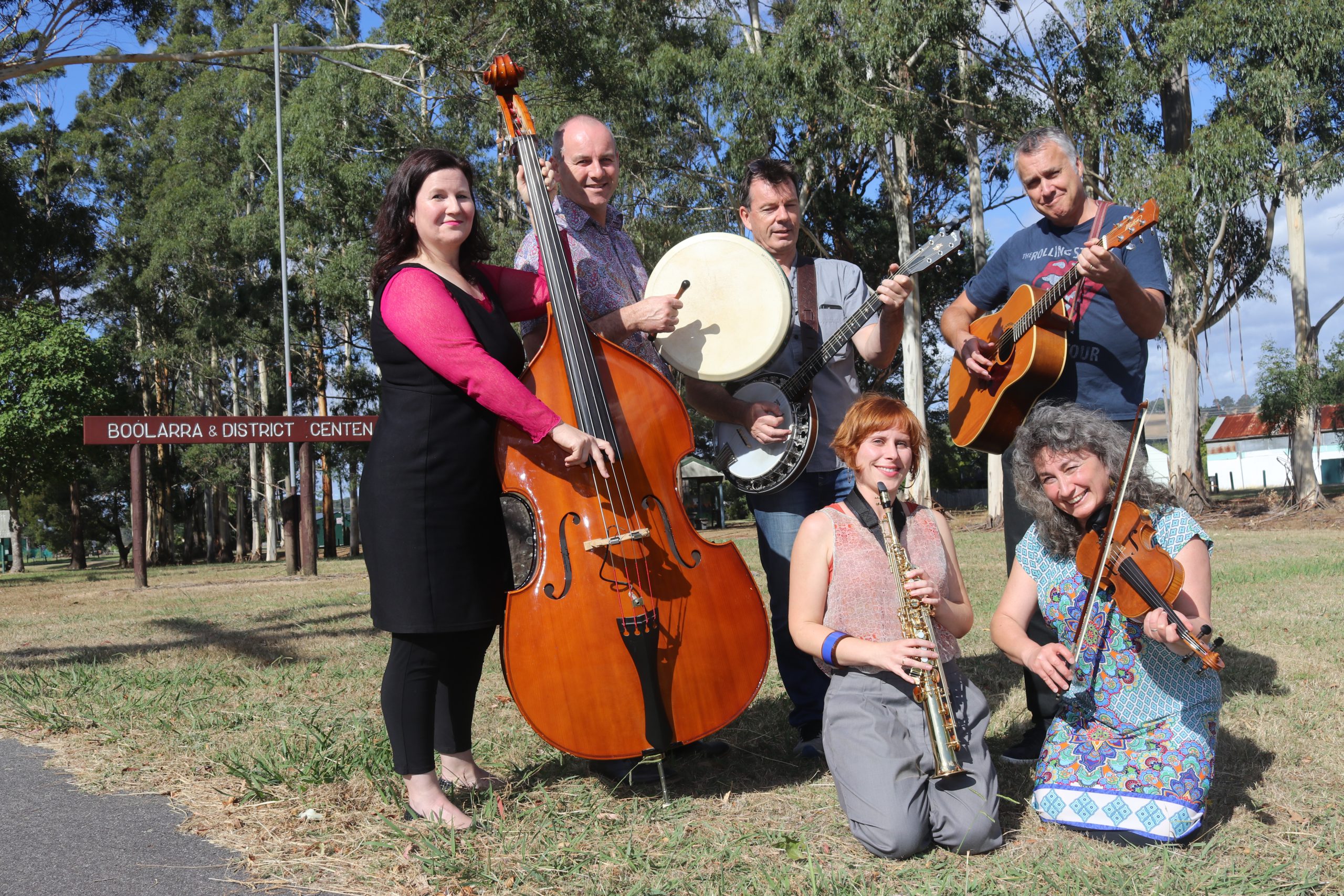 Boolarra is set to ring with the sweet sounds of live and local music when the town comes alive for its 16th annual folk festival this weekend.

The town will be blocked-off as around 8000 visitors converge to enjoy performances in Centennial Park and browse through more than 100 market stalls in the railway park.

“Seventy per cent of the music itself is local content from the Gippsland region and the market stalls are all local, making it one of the biggest markets in the Latrobe Valley,” Mr Teyechenne said.

“We close the town off to traffic so people feel relaxed and can walk everywhere. This festival brings people together and it keeps bringing families back to Boolarra.”

Mr Teychenne said that although it was a folk festival, all genres of world-based sounds would get a run, from jazz, blues, Celtic, through to Latin American and traditional folk.

Some of this year’s more established acts include Melbourne-based singer songwriter John Flanagan playing with Liz Frencham and Dan Watkins.

Shantytown will bring their seven-pieced Jamaican reggae tunes to town, along with gypsy jazzers The Royal Hi Jinx and local funk outfit The Steaming Monzas.

The event will kick-off on Friday night with a gig at arc Yinnar with live sets from Morwell musicians Dan Musil and Beau Atkinson, and Mollimor.

On Saturday night the music will move from the park and kick on at the community hotel.

Mr Teychenne said there would also be busking and spontaneous jamming sessions on the street, as well as percussion demonstrations.

“The Latrobe Valley has a great music scene and there have been some brilliant musos coming out of the Valley. They are happy to come and play here,” he said.

“People can come along and watch one set, or stay for the whole weekend, or just see the market. The town loves putting this one. It’s Boolarra’s big weekend.”