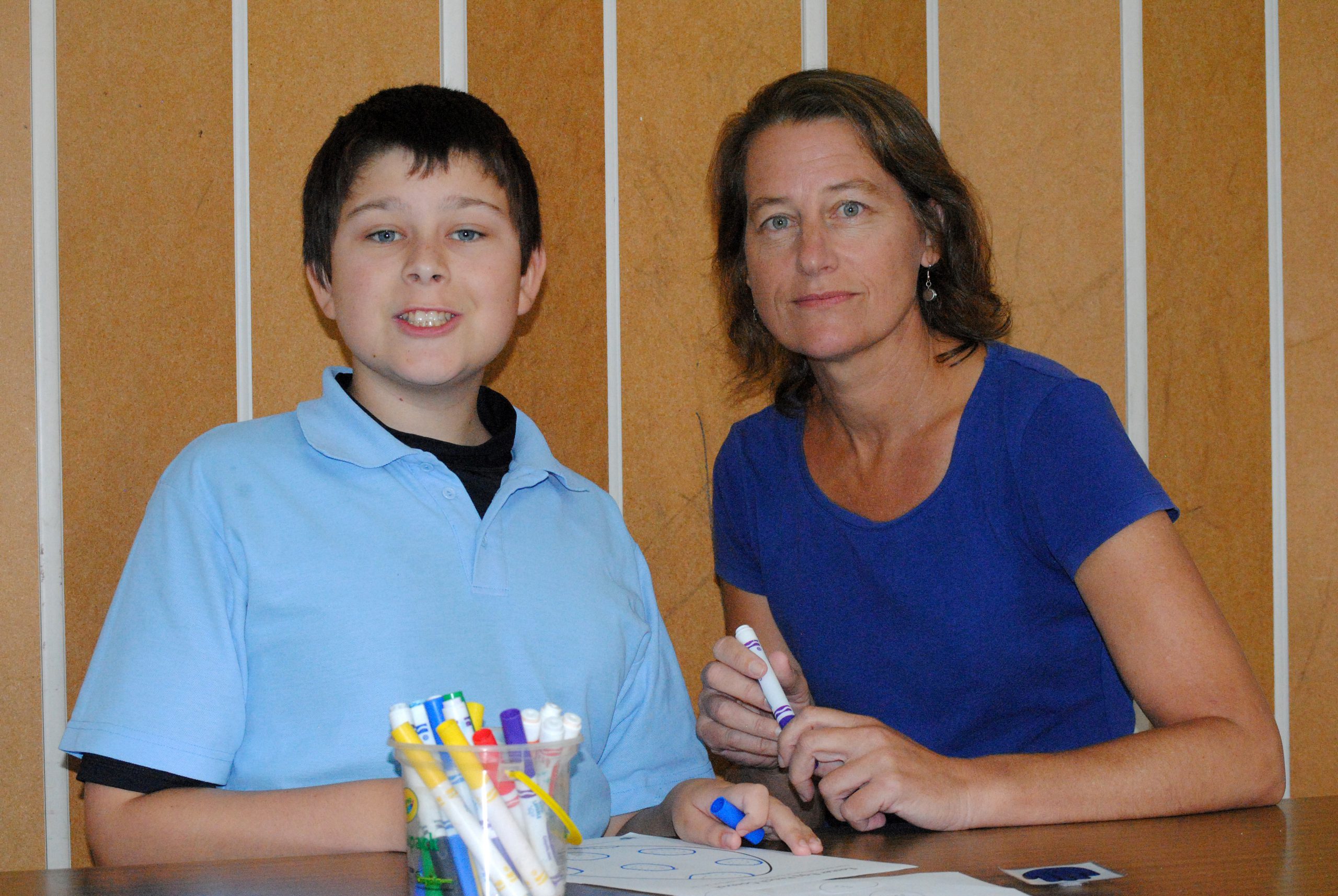 A Traralgon mother’s desperate quest to find a suitable educational facility for her son has become a passionate commitment to improve the area’s special developmental school.

Leesa Lawrence and her family moved to Latrobe Valley from interstate some years ago after realising that enrolling Stan, her youngest child into a mainstream school, was not suitable for his needs.

“We came from an area where there’s no special school and it was very difficult. It’s a huge strain on the family so we actually moved to come here so he would go to the school,” Mrs Lawrence recalled.

Mrs Lawrence said Stan had been enrolled in three mainstream schools until the family found its way to the Latrobe Special Developmental School where they finally came to accept that “this is where he needs to be”.

Stan was diagnosed with autism and was non-verbal when the family moved to Traralgon.

“He can speak now, his behaviour’s increased, he knows all the capital cities – things I would never have thought [he would do],” Mrs Lawrence told The Express.

She said Stan had developed in leaps and bounds since becoming a student at LSDS.

“He is able to follow instructions, he is far more aware of his surroundings,” Mrs Lawrence said.

She said Stan has also become quite popular in school whereas in the past he lived in his own world and was unattached except with his family.

“Prior to coming to LSDS he was at the back of the class – now he is quite popular with students and teachers,” Mrs Lawrence said.

The mother of three said despite the poor state of the school, coming in to LSDS was like a “big hug” for her family because of the warmth and welcome that the teachers and staff had shown them.

“I was at a really high stressful state at that time and because of the positive feedback and acceptance of the staff it really didn’t matter what it [school] looked like,” she said.

“They’ve given so much to my son and to my family.”

As a school councillor, Mrs Lawrence is now at the helm of the campaign seeking funding to upgrade the 44-year-old special developmental school.

The school was opened in 1974 although its main building was originally built as an adult training school in the 1950s. Portables completed the Hickox Street school where more than 80 children with special needs are now enrolled.

Mrs Lawrence said while she was aware that Stan would be leaving the LSDS in four years, she had made a commitment to herself to fight for its redevelopment.

“In four years’ time my son won’t be here but hopefully by then there would be plans for a new school so then [other students] can come here and flourish,” she said.

The Lawrences and several other families with children studying at LSDS were in parliament last month to listen to Eastern Victoria Melina Bath deliver the results of a petition calling for funding to upgrade the school.

More than 2700 people signed the petition which families hoped would lead to a better school facility for their children.