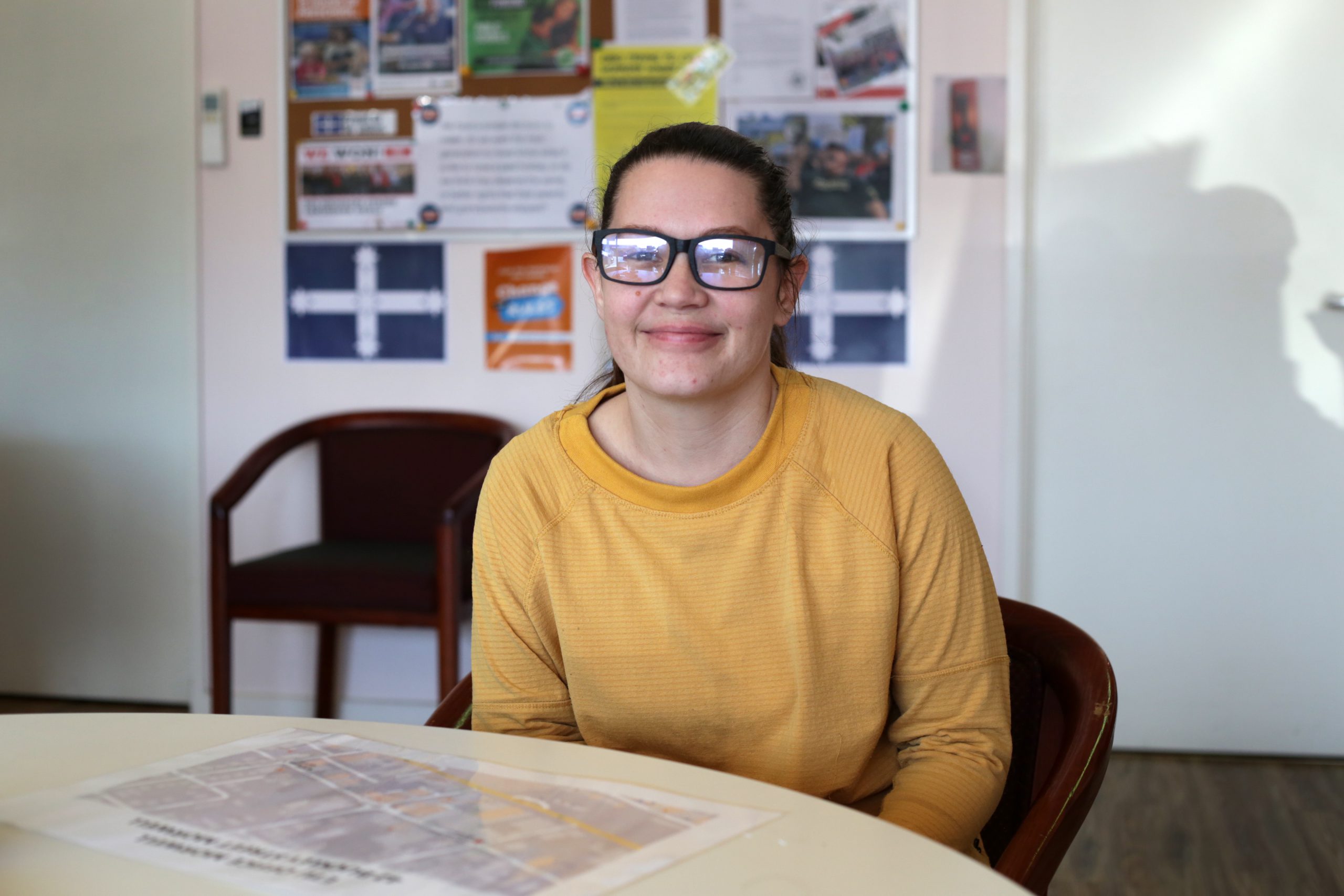 Morwell is the sole target electorate for an Australian-first study into participatory democracy which seeks to let the community members set the agenda for the November state election.

A focus group of 108 people from the Morwell electorate identified the community’s priorities lying in health, education and secure employment.

These ideas will be presented at a summit of union members and workers from all industries at Kernot Hall who will be asked whether they agree and what they can add.

Victorian Trades Hall Council campaign organiser Nadia Montague said the event would create a community contract to present to the candidates of the Morwell electorate.

The 108 people in the focus group listed an “overwhelming” demand for local mental health support services, and they wanted improved aged care and better support for school students.

Ms Montague said in terms of education, people wanted opportunities in apprenticeships and TAFE and to “relearn and reskill”.

“It was [about] more jobs, and making sure that those are secure and permanent jobs that stop the anxiety of not knowing where your next job is going to come from and safety at work,” she said.

Morwell was selected for the research because it was a “community of distress” from the 2014 Hazelwood mine fire to industry closure, according to Ms Montague.

All union members are encouraged to attend the Morwell Union Summit on Tuesday, September 4 to talk about their priorities for the election.