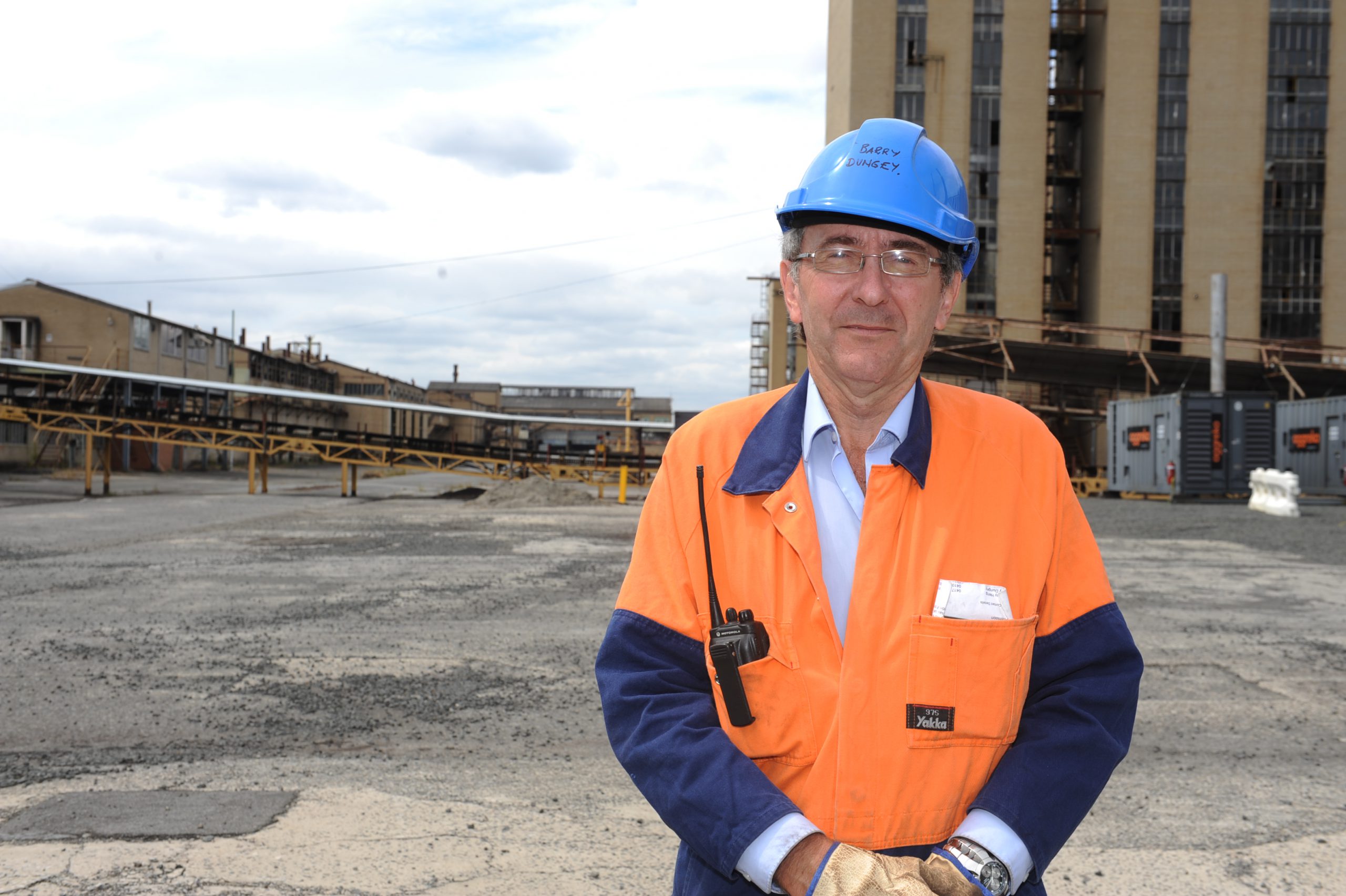 EBAC site remediation manager Barry Dungey told The Express that if a decision could not be reached by Friday, he would call for a special council meeting to determine if EBAC’s original application, an on-site asbestos disposal cell at Morwell Power Station, could go ahead before demolition commences in two months.

The original application has been approved by the Victorian Environment Protection Authority and has gone before Latrobe City Council multiple times, however, councillors expressed concerns for community safety due to the proximity of the proposed cell to Morwell.

Councillors instead suggested EBAC share an asbestos disposal cell with ENGIE’s Hazelwood Power Station on ENGIE-owned land, however, Mr Dungey said there were a number of requirements that had to be met in order for this option to be achieved.

“There are three things [that must be achieved] – one is that we must have an agreement from the EPA that Hazelwood can accept our waste,” he said.

“We are seeking an exemption from EPA landfill levies. If you dispose waste, you have to pay that but we are saying we shouldn’t be disadvantaged because we are trying to provide what we believe is the best solution.

“The third one is we are still waiting for disposal costs from Hazelwood. I’m not objecting to that but … if they are significantly more than what it would cost for our own cell, we will push for our own cell.”

Mr Dungey said if arrangements for an asbestos disposal cell could not be achieved when demolition of Morwell Power Station commenced, EBAC would either truck the asbestos material to an established disposal facility on the other side of Melbourne or would stockpile the asbestos on site until it could be disposed of locally. An ENGIE spokesman said the company was working towards providing a costing to EBAC before September 7.

“The Hazelwood asbestos facility is being designed to accept waste from the demolition of the Hazelwood Power Station,” he said.

“With that timeline in mind, we don’t anticipate it will be ready to accept any waste before April 2019.”

“Council is only a facilitator in this process and if the one asbestos cell on ENGIE land is to be used to dispose of material from both demolition sites there are commercial, environmental and social decisions that each company needs to work through,” she said.

“Council has advocated to the Minister for Environment to assist in the process including consideration of a variation to the status of ENGIE’s licence.

“We followed up with the Minister’s office as recently as Thursday 30 August, however, at this stage have not received a response.”

Ms Gatt said the decision to conduct a special council meeting rested with the mayor and councillors and required a prescribed advertising period of seven days.

“Council is hopeful that an agreement can be reached, but it is really a matter for ENGIE and EBAC,” she said.