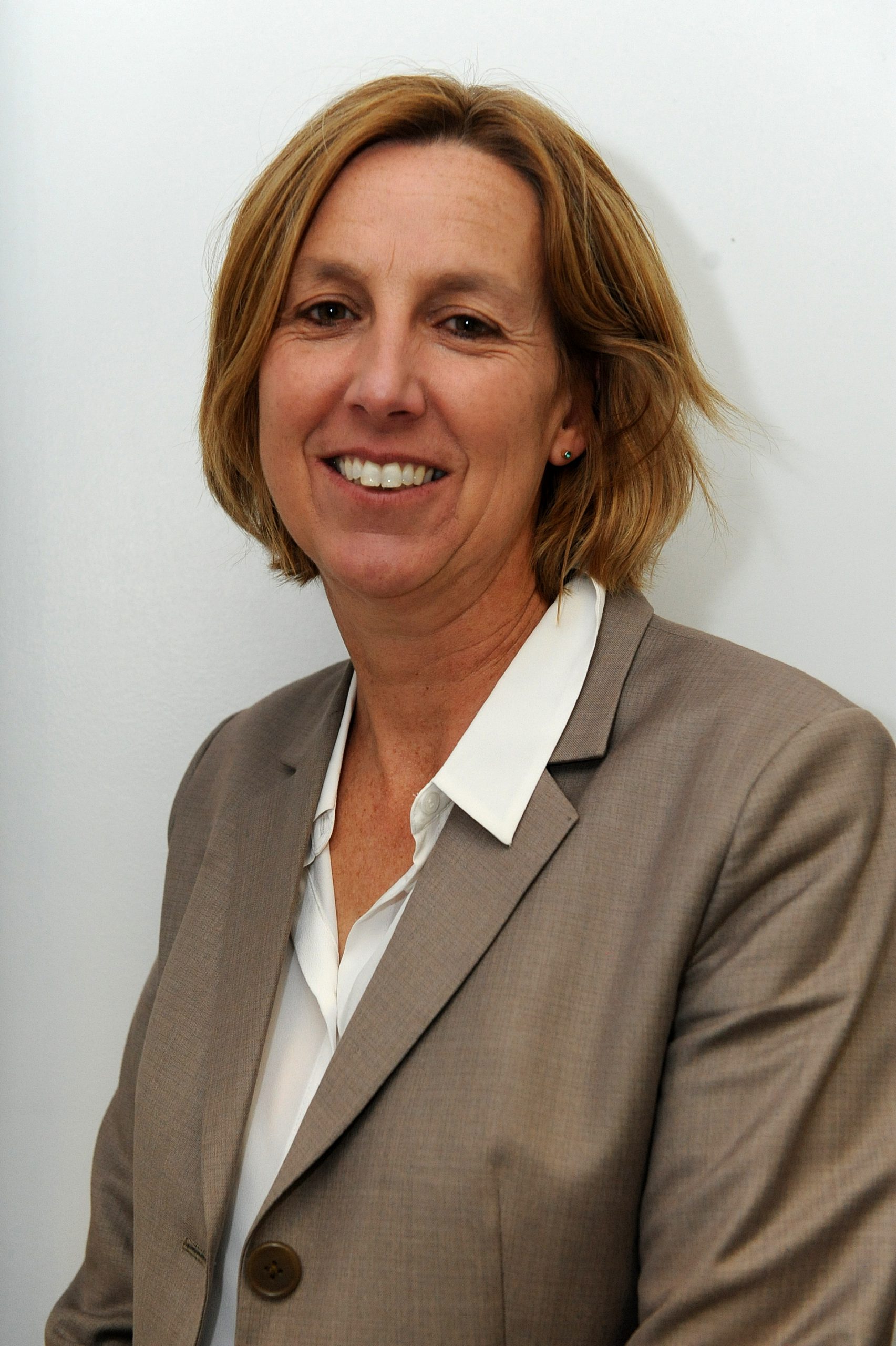 Latrobe City Council has defended labour productivity in regional Victoria following a report revealing the state’s regions was generating less wealth than the rest of the nation.

The SGS report, Productivity or perish – the Australian challenge for the 21st century, analysed labour productivity performances in metropolitan and regional areas across the country.

Using data from the Australian Bureau of Statistics, the report showed that regional Victoria produced $67 per hour of work performed, compared to the highest ranking regional area, Western Australian, which generated $164 per hour of output.

Latrobe City Council general manager city development Gail Gatt said while regional Victoria’s labour productivity may be significantly less than Western Australia’s, it was important to “take that into context”.

“We did go and have a look at some figures for the last financial year, up to 30th of June, 2018, just to see where Latrobe City sat,” she said.

Ms Gatt said it was “nice to see” that recommendations to improve labour productivity in the report, such as a focus on fast rail transport between major regional centres and capital cities, as well as a focus on improving health and education, were issues council was advocating to improve.

“The key one that stood out about improved transport connections, it particularly mentions rail,” she said.

“We are on the right track in terms of trying to close that gap between cities and regional Victoria in terms of transport and connectiveness.

“We have been advocating for upgrades to the Latrobe Regional Hospital … we’ve got Federation University commencing their allied health school program in 2019 which is going to help increase employment and services. We’ve also been focusing on decentralisation of government departments and we’ve got the GovHub which is going to be being built in Morwell.”