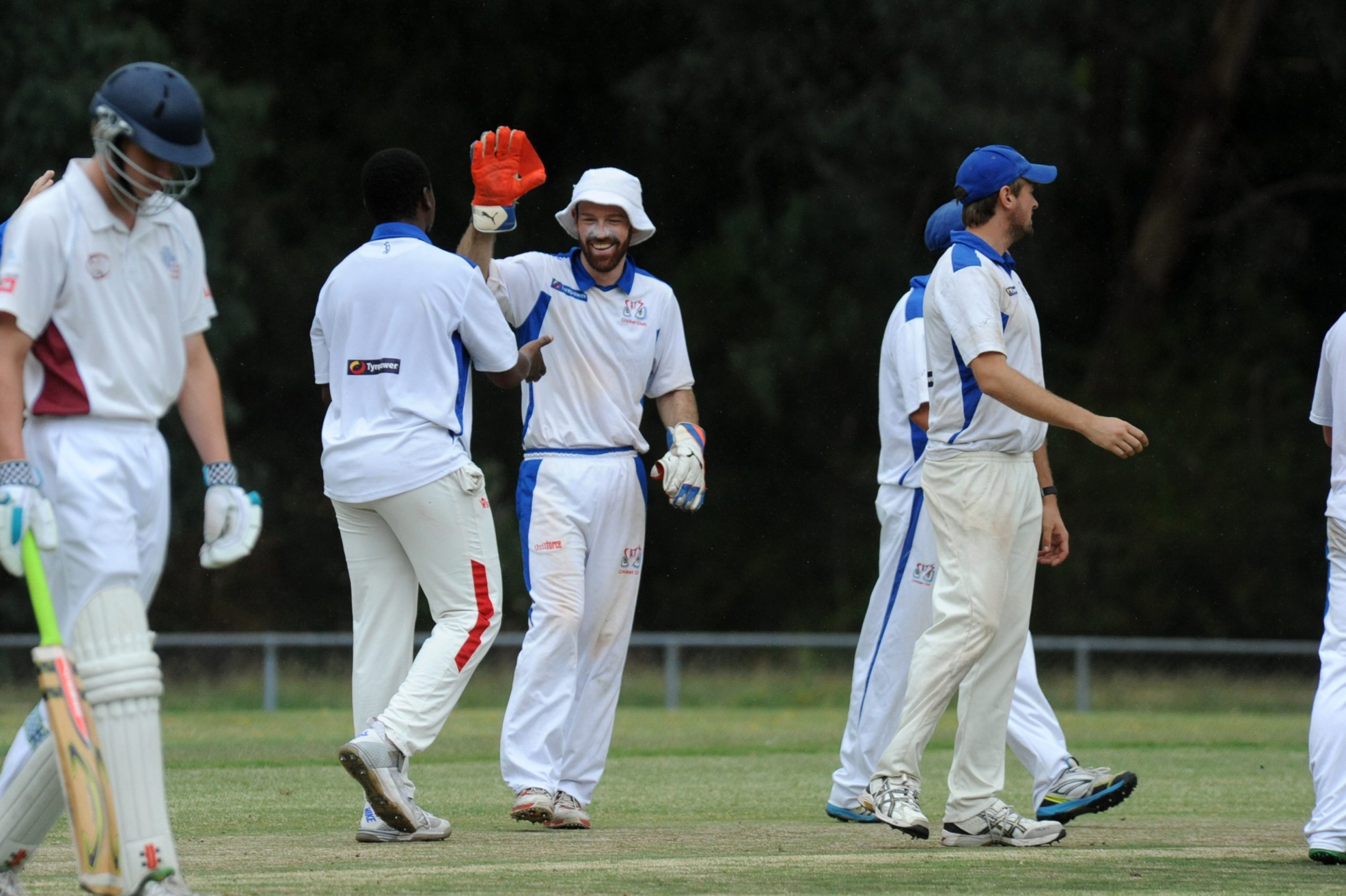 Callignee and Traralgon South Cricket Club will not play with the Traralgon and District Cricket Association after its members voted overwhelmingly to leave the association yesterday.

Two motions were passed at yesterday’s special general meeting, with both ruling out further affiliation with the TDCA.

The second motion to move to the CGCA in its existing format was passed 24-7.

CATS president Peter Duncan, who previously said he would resign if the club remained with the TDCA, said he was pleased with the outcome of the vote.

“I’m happy that it was a clear majority for both motions and the club can now move forward and get on with organising cricket for the season, with four weeks to go,” Duncan said.

“We’ve got a lot of things to still organise so there’s a lot of work still to be done.”

CATS have sent a letter of resignation to the TDCA and a letter of intention to affiliate with the CGCA.

“Everything was hanging on [yesterday’s] vote, so now we know where we stand it’s going to be four weeks of flat-out work before the season starts,” Duncan said.

“Some people think the process went too quickly, but my view is that it couldn’t have gone quick enough with everything we’ve got to do for the season ahead.”

Fees for CATS players will also be reduced under the new league.

“Because of the reduced fees in the new league, costs will be reduced compared to what they are in the TDCA, our fees for our players are going to go down,” Duncan said.

“The proposal at the moment is they will drop by about $100 from $250, and that’s one of the benefits of having the larger league.

“We will hold a meeting on September 18 to finalise everything for the upcoming season. We will try and pass those saving on to players.

“We’re looking forward to trying to start the season off.”